What to see in Molise?

The best monuments in Molise

It is the most intriguing and mysterious monument due to the absolute uncertainty in the knowledge of its origins, of its history. It is formed by a series of round arches. The first three are supported by circular columns, the others by octagonal columns. In the center there is a marble slab decorated with two dolphins and a flower. Its name derives from the fact that it is located in the same district where the Confraternity established in 1289 by Pietro Angelerio, the future Pope Celestino V. was located. 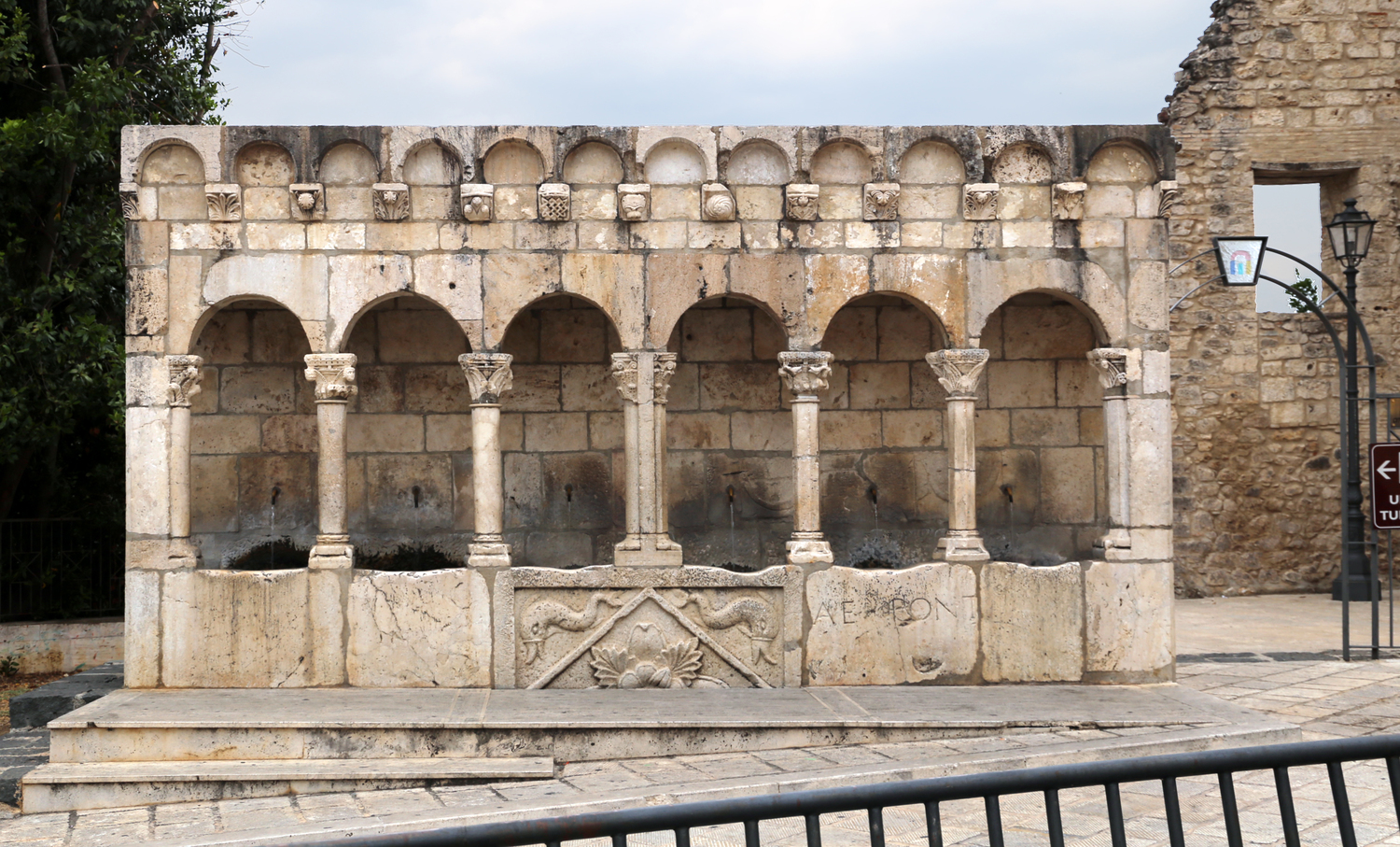 The Museum of Cutting Tools in Frosolone

The Frosolone Cutting Edge Museum preserves hundreds of objects of historical value recovered among the enthusiasts and among the heirs of the best workers of the scissors and knives of Frosolone. Pieces of other origin are also shown, such as numerous military cutting blades. 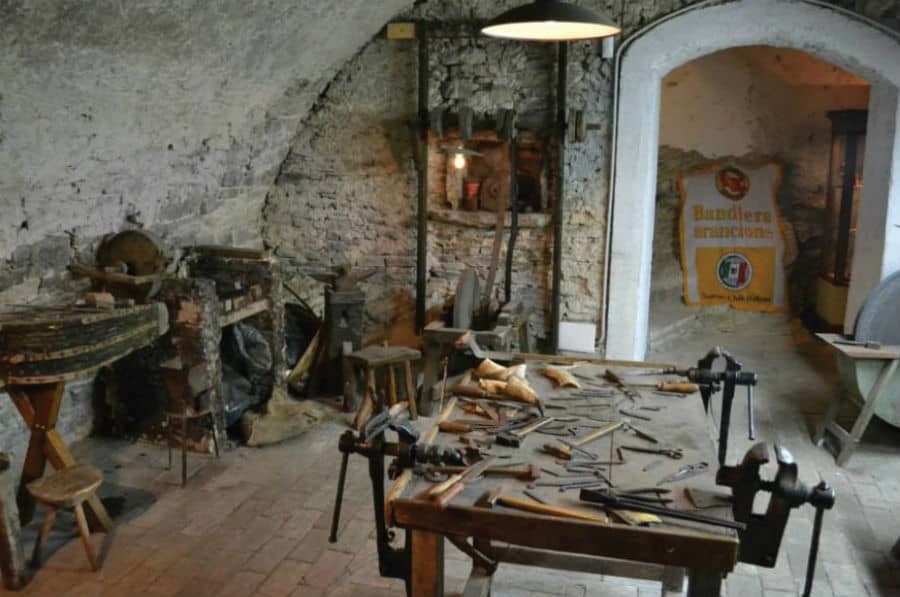 The Castle Manforte in Campobasso

It is a national monument and symbol of the city of Campobasso. It takes its name from Count Nicholas II Monforte, who restored it after an earthquake. The castle is located on the top of the mountain overlooking Campobasso. The windows, few and square, small. Above the entrance there is the Monforte coat of arms composed of a cross surrounded by four roses. 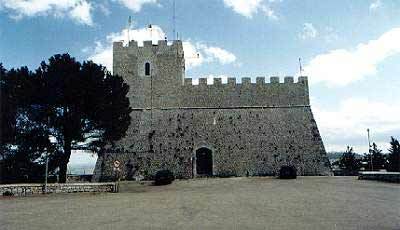 It was built in 1560. The facade consists of a neo-Renaissance portal decorated with two Ionic columns. The church has a single nave and a rectangular plan. The main altar is in the presbytery area and is in marble and stone. The back of the church is a true masterpiece of different architectural styles. A cross vault with two ribs resting on four columns with cubic capitals. 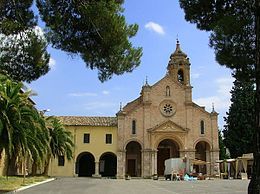 The Abbey of St. Vincenzo in Volturno

Over the centuries, it has left its mark of culture and testimony of faith in the affairs of the entire valley. Over time the Abbey suffered several difficulties such as the earthquake that damaged it considerably and twelve years later it was blackmailed by Sawdān, emir of Bari. Later all the possessions passed into the hands of the monastery of Cassino, During the second world war some of the ruins were bombed and suffered damage. Today, thanks to the care of the monk of Montecassino, this houses another Benedictine community. 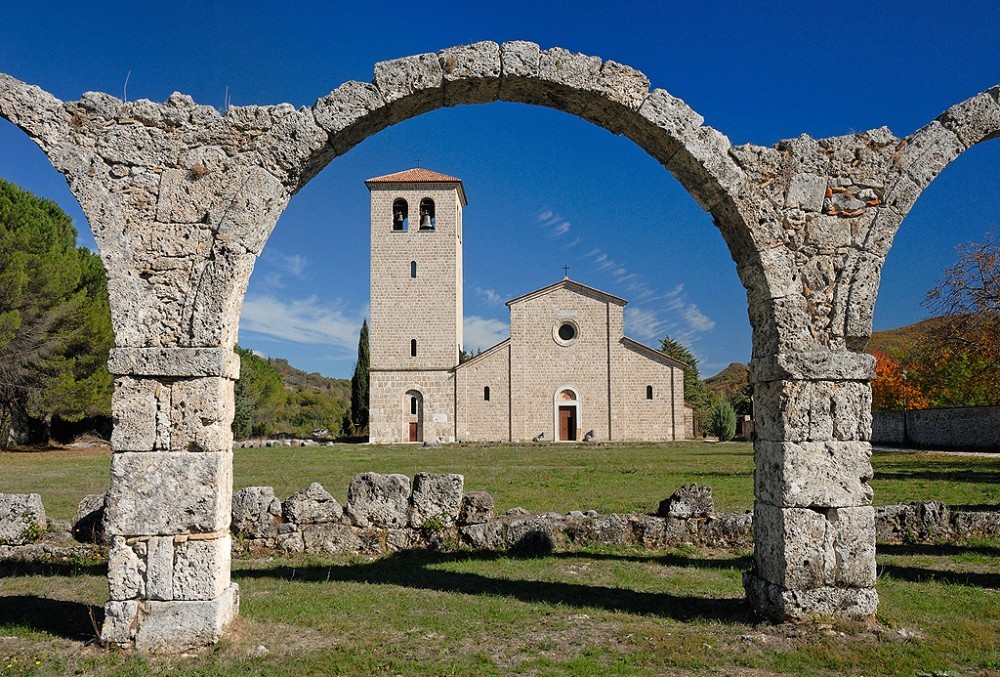 The Basilica of the Sorrowful in Castelpetroso

The sanctuary is built entirely with local stone and the plant represents a heart pierced by seven swords. The exterior is in neo-Gothic style, and the facade is sandwiched between two bell towers. While the interior is characterized by a central plan composed of an octagonal hall covered by a dome. On the opposite side we find the main chapel, a little larger than the other six, and signifies the number of swords that pierce the heart of Mary of Sorrows. There is also talk of a story for this church or one day two people went to graze two sheep, one was lost and went to look for it when in front of their eyes appears the vision of Maria Addolorata kneeling who was crying for her dead son. The bishop went to the place of this vision and, as a miracle, I find a source of water that never existed before now. From that day everyone goes there to ask for a miracle. 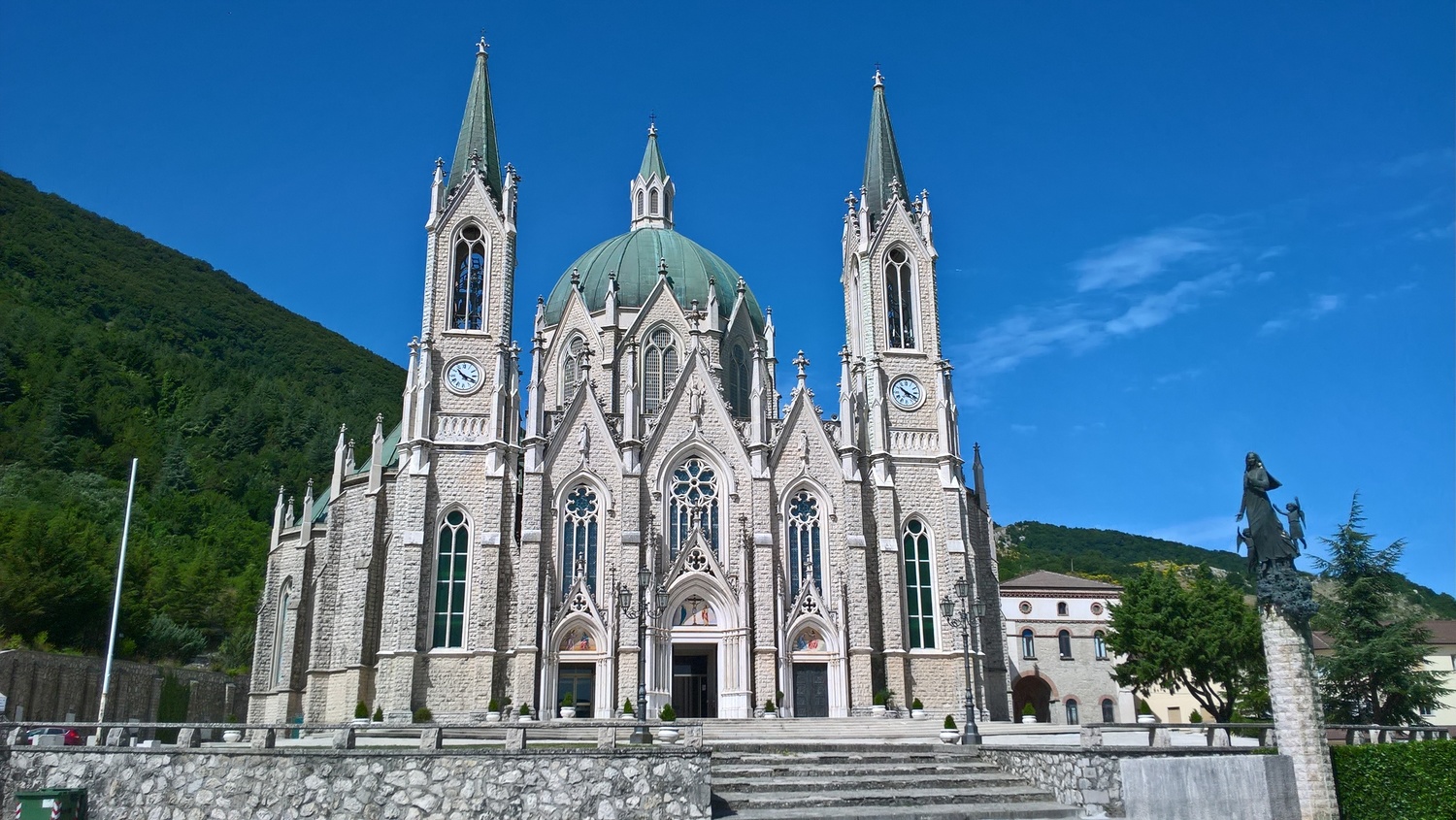 The Magno Palace in Campobasso

The palace takes its name from Mercurio Magno, who obtained the property from the Neapolitan family of the De Tilla who used it as a summer residence. Underwent many changes over time, the farmhouse and the deposits were demolished, which gave space to the construction of three wings that made the layout of the L-shaped building, the windows were enriched with two frames, the wooden floors were replaced with those in reinforced concrete. 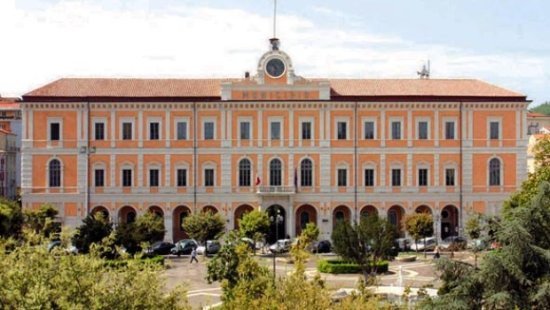 The fountain of the Blind in Bonefro

In 1816 the work was carried out by the stonemason master of Pescopennataro Arcangelo Fagnano. It is in eighteenth-century style, has three bronze mouths that receive water from the source and at the sides two water troughs have been built for the animals. 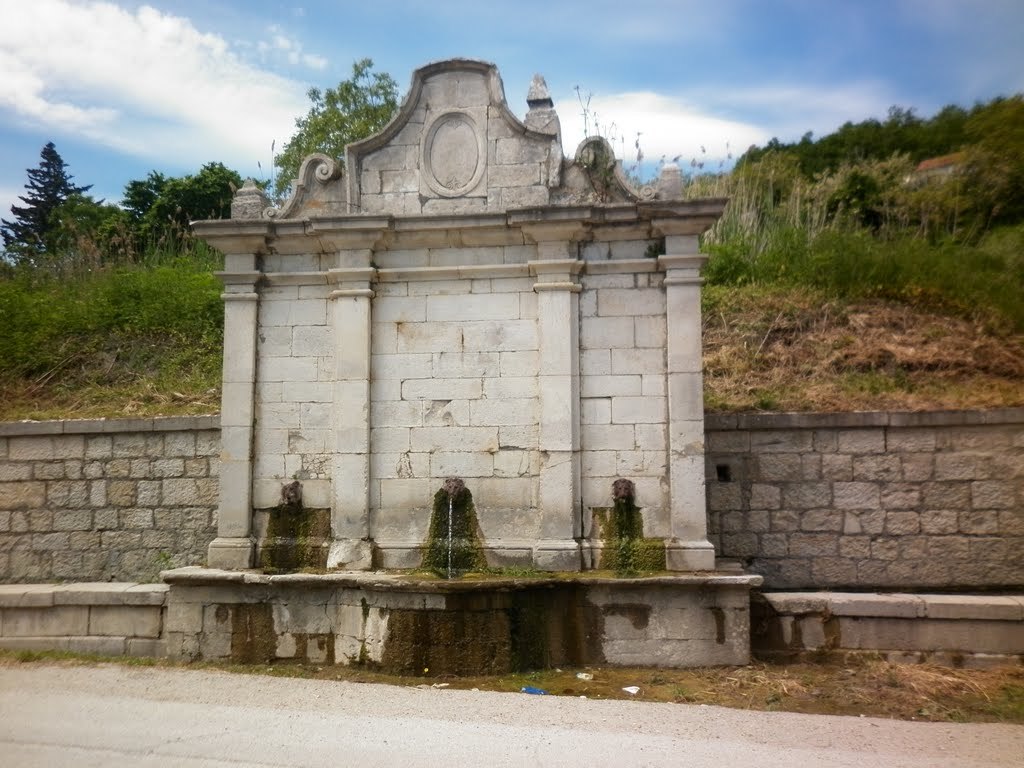 A simple and refined restaurant, traditional and innovative. The dishes are always creative and with the search to satisfy customers. Among the many specialties there are home-made pasta that combines vegetable garden and sea, and the unusual vegetable desserts (of beetroot, yellow pumpkin or asparagus), mixed grilled fish at the right cooking point, tasty kid. 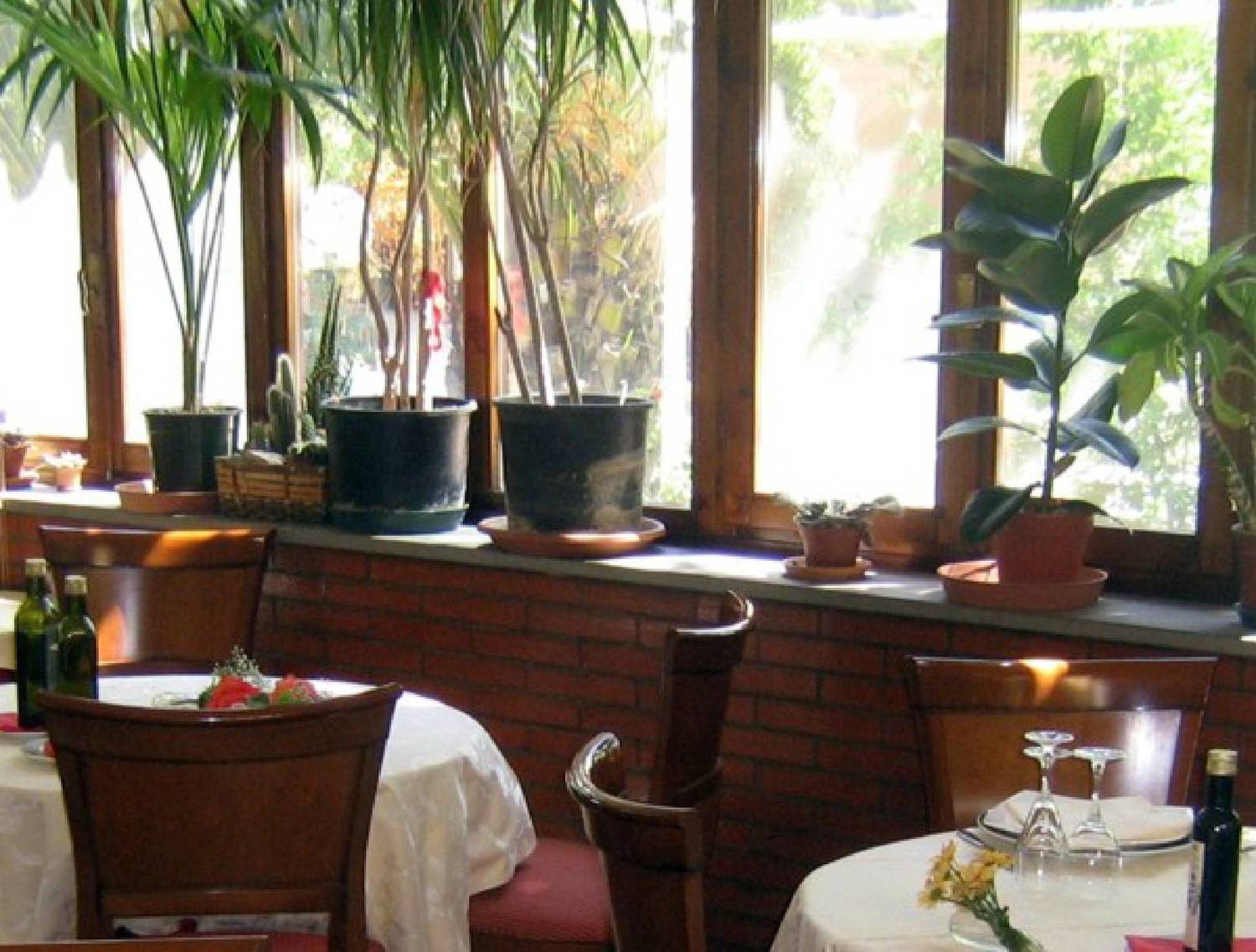 It is located in the heart of the Rio Verde park in Pescopennataro. It has large reception rooms. The cuisine maintains a strong link with tradition. 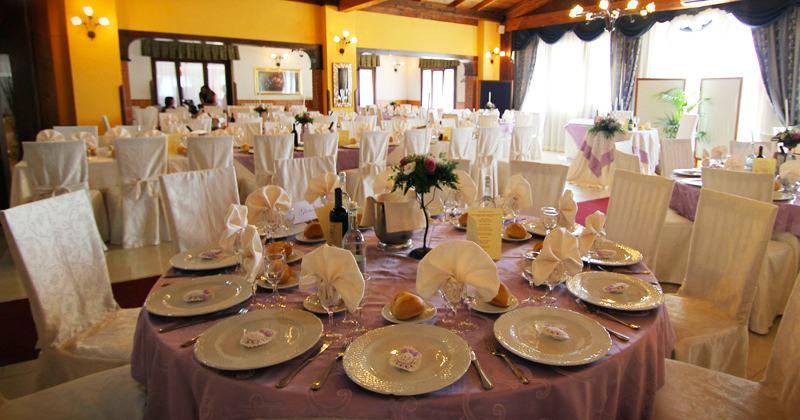 Locanda Mammi' is a restored 17th-century country house, located 3 km from Agnone. It offers rooms with rustic-style furnishings. Rooms have mountain and garden views. Guests can relax in the garden, with a children's playground. Nearby you can practice a variety of activities, including trekking and cycling. 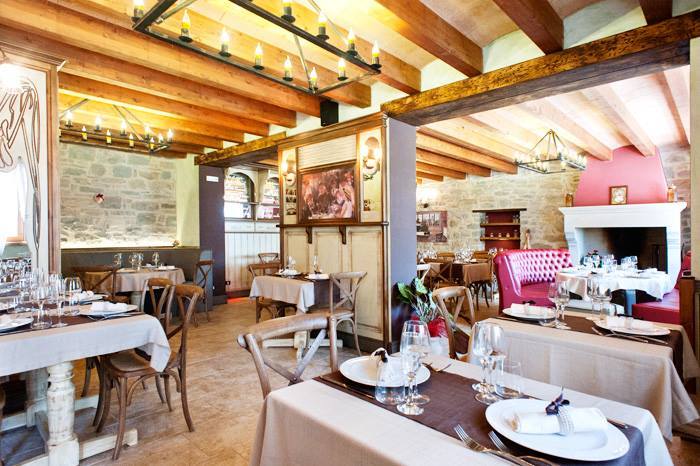 It is a place surrounded by nature that is located in Largo San Giovanni in Campobasso. This uses only products of local, seasonal origin. And the menu is different every season. Prepare typical dishes of the Molise tradition. Fresh pasta is prepared by hand every day, to prepare dishes such as cavatelli, square spaghetti, tagliatelle. 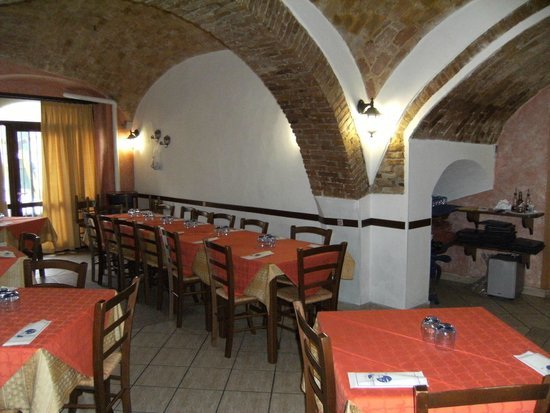 Cavatelli is a pasta of durum wheat and water, with an elongated shape. It is said that they were invented under the reign of Frederick II, also to satisfy the gastronomic needs of the king. They are usually seasoned with ragout or pork-based sauce, or even with vegetables, especially broccoli. 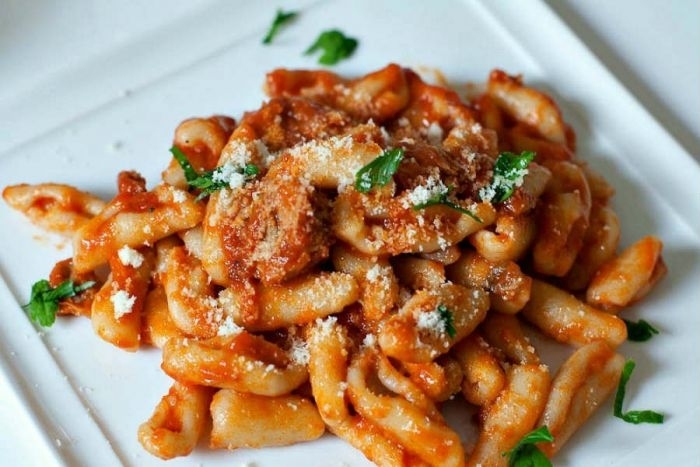 In the Molise valley, various types of truffles are collected, such as the white truffle, the truffle with a smooth outer skin, the hooked truffle which is pyramid-shaped and the brown pulp, and also the summer truffle which is black. in globular form. Used for different preparations, from pasta to desserts. 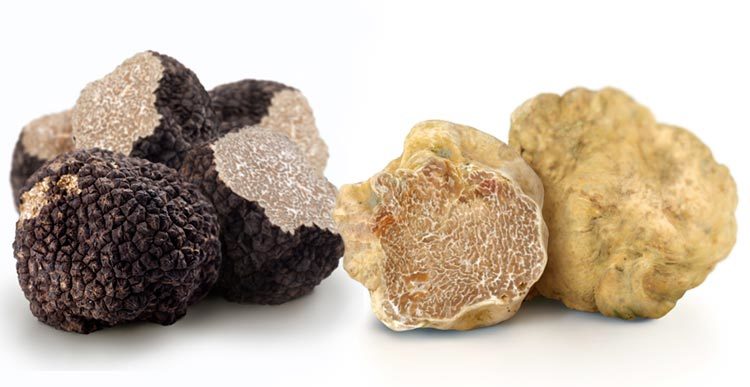 Heads of lamb or kid

As a second the head of the animal is eaten half-baked. For the preparation, soak the heads for a few days, then cover with oil, breadcrumbs, garlic and parsley. Put it in the pan and then cook. 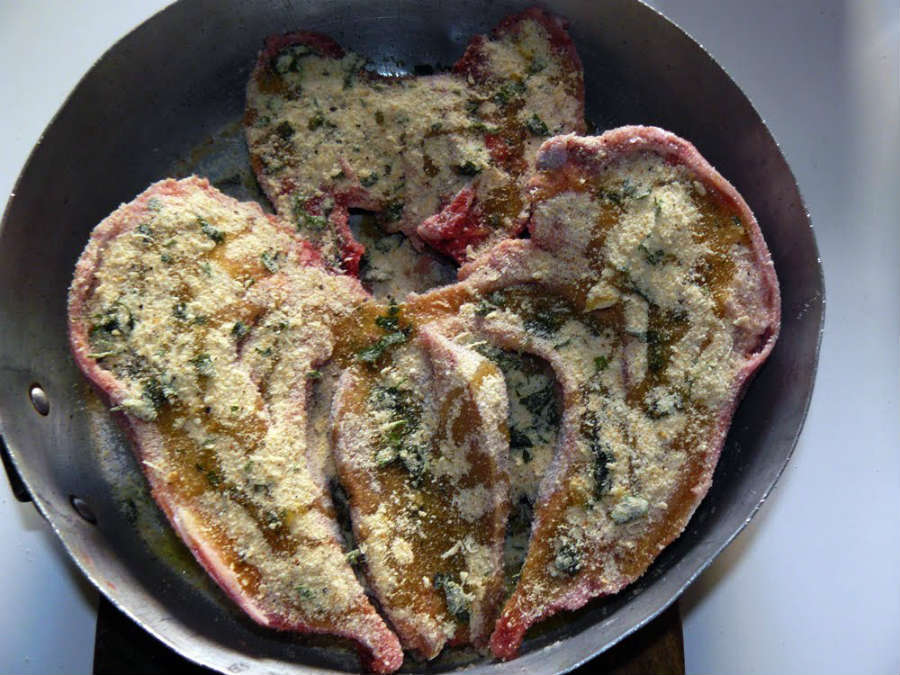 It is also called the onion of St. Peter, since the tradition is that the onion is tied to the mother of the Saint founder of the Christian church, who gave it to a hungry woman as the only act of solidarity in her life. The taste is particularly sweet and is often eaten only with bread. The most common recipe is the onion omelette called big onion. 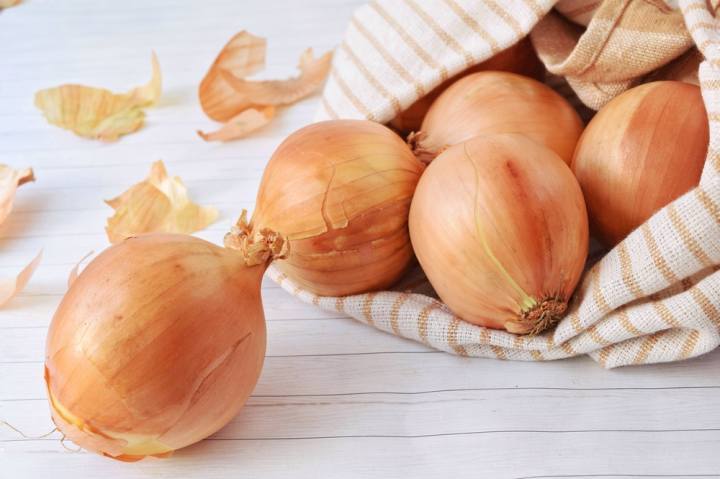 The pillow is a widespread product in the Molise region. The triangular shape derived from that of the pig's cheek. It has a more characteristic flavor than the pancetta and a more tenacious consistency. The Molisans eat it with bread after having warmed it a little but also used for other preparations such as sauces, filled pasta or seconds. 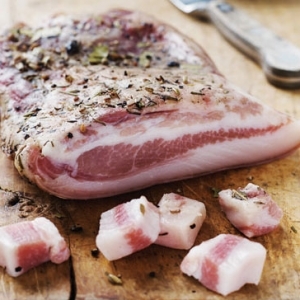