What to see in Basilicata?

The best monuments in Basilicata

Sassi di Matera are two quarters of Matera, the Sasso Caveoso and the Sasso Barisano, formed by rock-hewn buildings and architecture carved into the rock of the Murgia of Matera. The Sassi of Matera are an urban settlement deriving from the various forms of civilization that occurred over time. Churches, monasteries, convents and monasteries are also excavated in the Sassi stone. 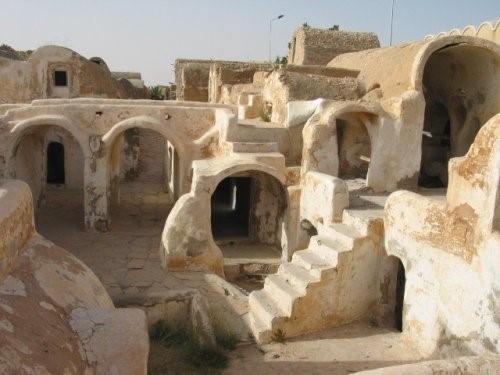 Craco was built around the year 1000, becoming a strategic center under the empire of Frederick II. The houses and buildings of the village were born all around the tower and the castle. The landslide in 1963 and the flood of 1972 forced the entire population to leave the country. The most important building in the town is the 13th century castle with its Norman tower. The trees have taken possession of the streets and places where once the houses were.  It is from that moment that Craco has become a real ghost town.

The Palatine Tables are the remains of a Doric peripteral temple from the 6th century BC dedicated to the mythological divinity Hera. The remains of the temple are composed of 15 columns with 20 grooves and capitals of Doric order.

The Castle of Melfi

The castle of Melfi rises above a hill of volcanic origin. There are four entrances to the building, which can still be seen. The castle is surrounded by ten towers, of which seven have a rectangular plan and three have a pentagonal plan. In the castle of Melfi, four papal councils were held between and the first crusade was banished in 1089. Robert Guiscard confined his first wife Alberada to her, disowned for marrying Sichelgaita. Today in the castle of Melfi there is also a national archaeological museum where there are archaeological finds of great value collected in various tombs found. 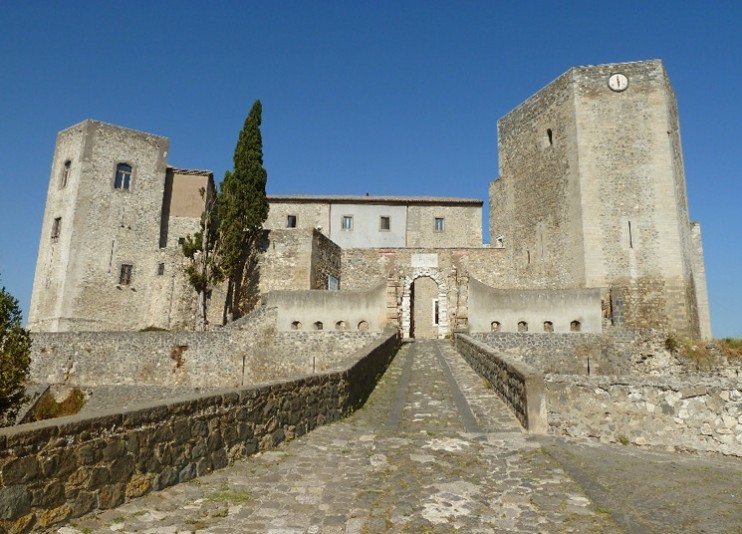 The Norman tower of Tricarico was declared a national monument in 1931. The story tells of a nun's suicide. Dark is the name of the woman who, one day late at night decided to put an end to her life throwing herself from these many meters of height, thus making her body split in two. The story therefore tells that you can visit her every day only at the stroke of midnight. The tower was the so-called "male" of the castle to which it belonged. The castle alone was given to the Poor Clares (cloistered nuns).

The National Park of Pollino

It is located between two regions, Basilicata, and Calabria. The natural area that enjoys a wide prestige is composed of dolomitic rocks, of fault walls of architectural origin, of cliffs, of very deep gorges, of karst caves, of a volcanic timpe, of meadows, of high pastures quote. Today it is the largest protected area in Italy. The Park is also very well known for its medicinal herbs given the quality of its territory and the rich presence of them that man has always used to cure himself. 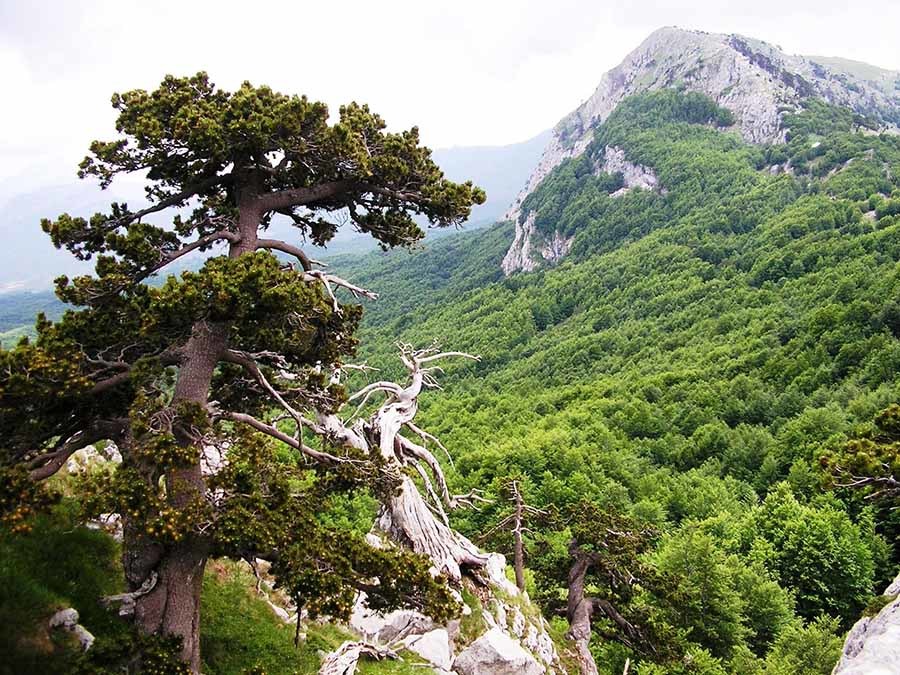 It dates back to the 2nd century BC and includes two adjacent rooms, one set up with Roman furnishings, the other rectangular but without cover. The exterior, due to the presence of the masonry wall in opus reticulatum and opus latericium, has a great architectural value. 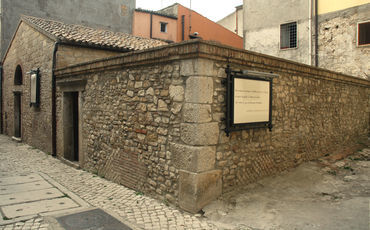 This is a restaurant that makes you discover what Lucan food is, the history, the flavors of the territory. Among the specialties there are: the carosello wheat combs with caciocavallo podolico and Pollino ham; the potato pie with crusco pepper; the thigh of the bride cooked in a brick. Rich wine list offering many local wines. 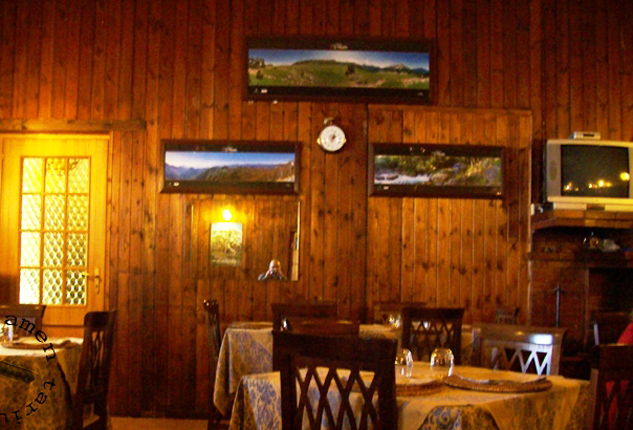 It is located in the old town. The environment, nice and graceful, has furnishings that turn on light tones and large windows. The cuisine is inspired by the country tradition. Among the first, try the bronze-drawn Spaghettoni, with Cetara anchovies, dried tomatoes, raisins and asparagus; among the latter, a podolica fillet with rosemary and sage with crunchy vegetables.

It is one of the signs that best represents the southern food culture, with simple and perfect traditional country dishes. Try it with sagn ca ’mddich (tripoline with fried breadcrumbs and the typical crusty Senise pepper powder) and Marro (the fifth quarter of kid accompanied by cream of potatoes and lampascioni). 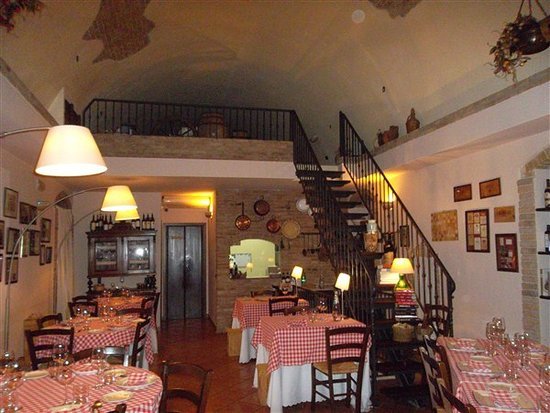 Nestled among the Matera stones, this charming restaurant is housed in caves carved into the rock. The cuisine is based on a careful selection of local raw materials and pays tribute to the tradition of the territory. Recipes include hand-made calzoncelli made with ricotta, dried cod and dried fig pesto, or ricotta baked with cream of cannellini beans, peppers and persimmon gel.

One of the most popular sauces or sauces in Italy. The ingredients change and are enriched with flavor and as a first important variation we find: the Lucanica, that is a sausage that takes its name from Lucania, as evidence of its origin, pancetta, pecorino and lard. 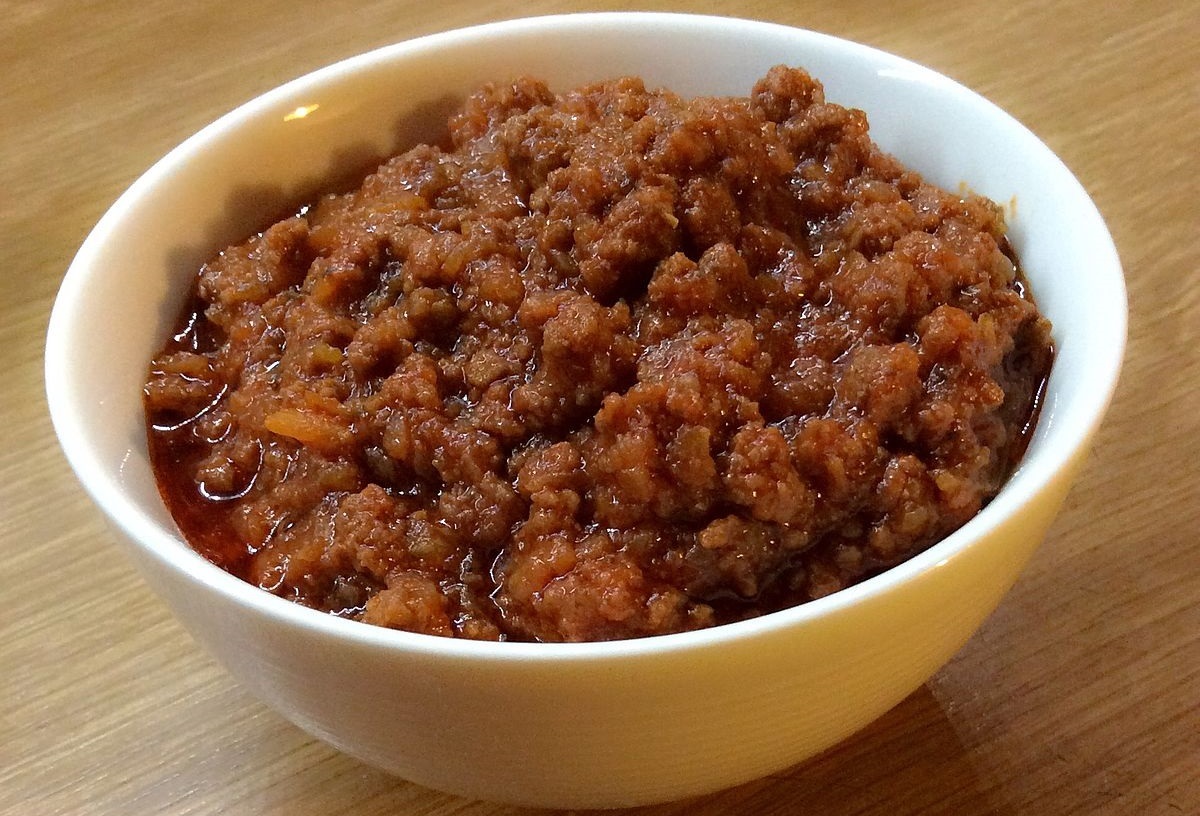 A dish from the area of Matera since always, simple and nutritious, easy to digest. The beans were once considered a poor food and therefore present on the less well-off tables, while today they are part of those sought-after foods. Chicories with their bitter taste create a perfect contrast with the sweeter flavor of the beans.

It is a dish that also includes leeks and chilli before they are sautéed and then cooked with water. Next, add the egg and parsley. Once cooked, put leeks, chilli, eggs and parsley 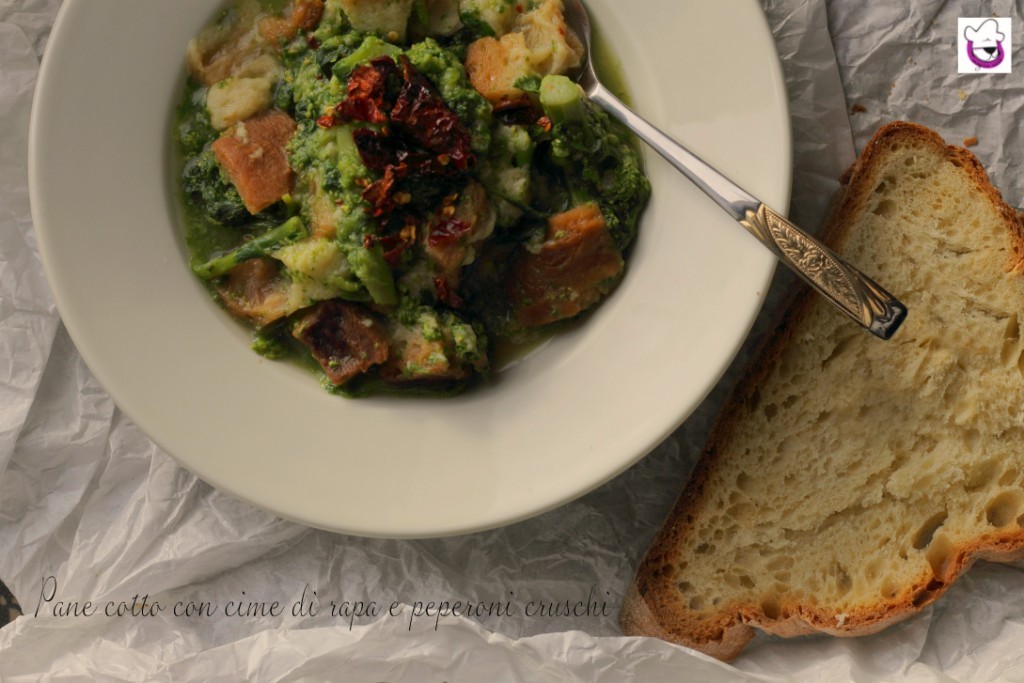 The recipe is composed of simple and genuine elements. Serve fry some fresh onions, add garlic and tomato and then the cod with parsley and chilli. When it is time to serve the bread must be homemade and lightly toasted. 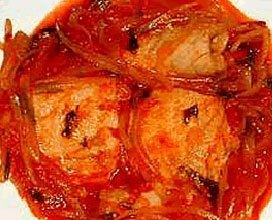