What to do in Torino

Turin has long been holes in the art city circuit of Italy. In recent years, in fact, the city has been able to redefine its image by setting aside, the industrial past in favor of a tourist present that revolves around the good life, to food and art.

The places to visit in Turin, however, are as varied as the Egyptian museum, the Royal Museum of Egyptian Antiquities, after the one in Cairo, the most important Egyptian museum in the world. Today the visit of the rooms of the Egyptian Museum makes use of latest generation video guides and multimedia supports that provide a valuable contribution to the knowledge of the exhibits and the different paths that make up the museum. Furthermore, there is a library available to scholars and enthusiasts with independent access from the Museum. 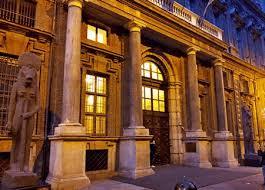 The Cathedral of San Giovanni Battista is located in the historic center of Turin which contains a vast church heritage, the Sanctuary of the Concordat, the Royal Church of San Lorenzo, the Church of the Gran Madre, the "twin" churches of San Carlo Borromeo and Santa Cristina deserve each a visit. But let's forget the Duomo of San Giovanni Battista. The Cathedral of Turin is undoubtedly at the top of the list of sacred buildings in the city, because it is the only Renaissance church and for the Holy Shroud the sheet that would have covered Jesus after death and on which would have remained the image of the face, the hard construction for 28 years due to a heavy fire inside the Cathedral is ruined but the brigade managed to rescue the Shroud from that moment housed in a special case able to guarantee the best conservation .. From the façade to white marble, to the bell tower, to the Diocesan Museum, up to the reproduction of the Last Supper by Leonardo Da Vinci, and an unmissable stop. 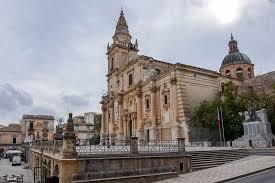 The Valentino park has a botanical garden, a fountain, a castle and a fake medieval village. Today the castle is the seat of the Faculty of Architecture of the Polytechnic of Turin, and one of the most frequented places by the Turinese for jogging, rowing or simply to stay in the open area.
This castle is situated on the banks of the Po and is distinguished above all by its naturalistic heritage with a rich and amusing flora and a fauna that presents a great variety of birds.
The origins of the Parco del Valentino in Turin date back to the second half of the 1600s, the Valentino park is also an important social theater, a place where numerous events, events, public initiatives and entertainment shows have involved visitors for almost two centuries One of the elements that distinguishes it from the others is the medieval village but in addition to the beauty of the village and the natural one it is possible to find inside many statues, among these the most important are certainly: the statue of Massimo D'Azeglio, the bust dedicated to the discoverer of nitroglycerine Ascanio Sobrero, the bust dedicated to Cesare Battisti.

The Basilica is dedicated to the Madonna delle Grazie, whose wooden statue is preserved in the Chapel of the Vow. The place where the basilica is located is in one of the highest and most panoramic points of the Turin hill, unlike the other sites, the journey to reach the sanctuary is already an attraction, as you climb the panorama opens more and more to reach the climax on the panoramic terrace of the church. the hill of Superga at 669 meters above sea level, was chosen by Duke Vittorio Amedeo II of Savoy to build a church, so that it could be seen from all over the city Corso Fe was visually connected and aligned along the axis of the "Strada di Rivoli" , with the Royal Palace of Turin and the Castello di Rivoli, according to the projects never completed, it was to become the palace outside the capital. 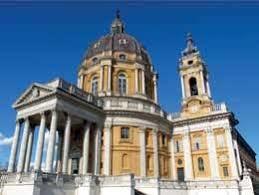 Museum of the Risorgimento

The Palazzo Carignano was the home of the Italian Risorgimento museum, it was completely rebuilt in 2011, and today it is a modern space that tells the public about the period of the European Risorgimento from the great revolutions of the eighteenth century to the threshold of the First World War.
The museum itinerary includes the two original parliamentary classrooms: the Chamber of Deputies of the Subalpine Parliament.
The Museum also has a world-class library of high specialization. Founded in 1878, the National Museum of the Italian Risorgimento is one of the most important history museums in Europe.

After a long day of visits, you can take a tour of the clubs in turin, on the road to San Salvario, a street near the Parco Valentino, which for many years has been a popular place for young people to drink and listen a bit of music, and there are also many clubs offering excellent cocktails and beer, among the most popular places we have:

Anselmo Vermouth
A nice place in the San Salvario area where you can drink good cocktails, in particular obviously those based on vermouth. The restaurant also offers a buffet aperitif accompanied by appetizers.
La Rhumerie 7
Another very nice place in this area is definitely La Rhumerie 7, which also has a dehors where you can sit. Their specialty, needless to say, is the rum, really lots of chocolate, coconut, orange, caramel, etc.

Turin is a city of great artistic and cultural excitement that devotes much attention to art to music, cinema and even theater and you can attend different kinds of shows such as lyrics, ballets, comedy, classical theater and poetry.

The Teatro Regio
The temple of Opera and Ballet is certainly one of the most important theaters in Turin. The theater, located near Piazza Castello, is one of the largest opera houses in Italy, it is possible to visit the theater on some days and hours of the week. 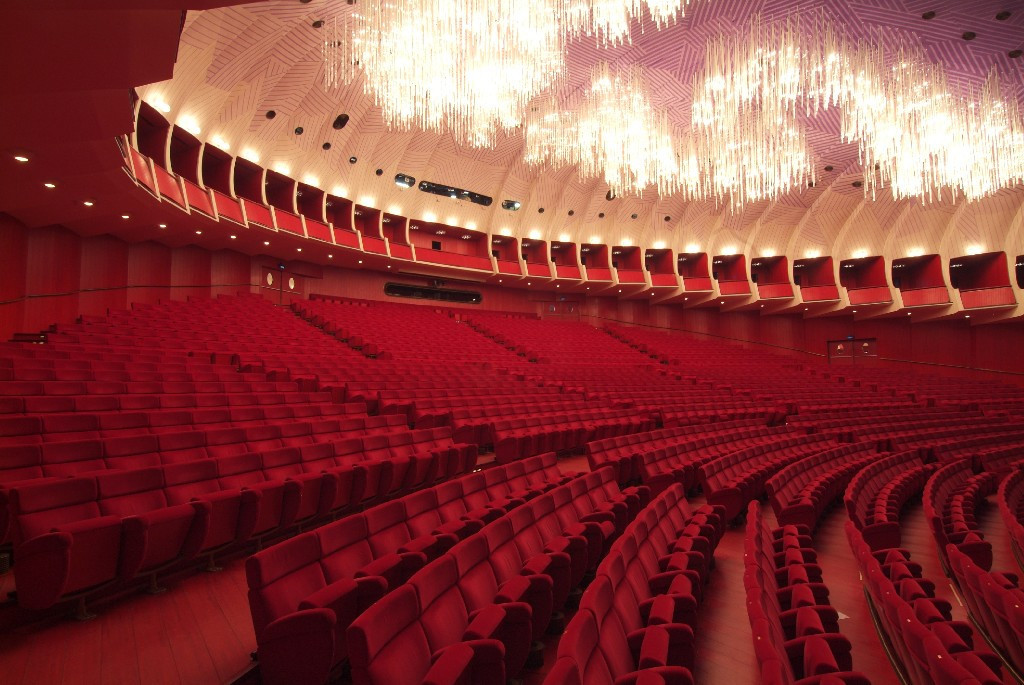 Gobetti Theater
A few meters from the National Cinema Museum of Turin is the Gobetti Theater, in a beautiful historic building built in 1840. The theater is one of the headquarters of the Teatro Stabile di Torino, a public institution of the Piedmontese capital in the field of drama theater. The Gobetti Theater is indeed specialized in drama theater and offers a program that ranges from the great classics like Molière and Shakespeare to more modern and contemporary works.

Colosseum Theater
This theater, located in the San Salvario district a few steps from the Parco del Valentino, is another of the most important theaters in the Piedmontese capital. Of much more recent construction than the other theaters mentioned here, the Teatro Colosseo in Turin is the usual Turin stop for Italian and international singers during winter tours. 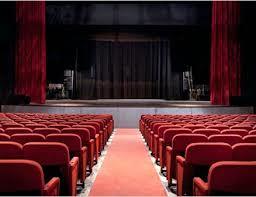