What to do in Roma

Rome is a country that beno or badly know it all because it is the current capital of Italy and for its historical importance, it is a city rich in history, culture and traditions, to visit absolutely is the Colosseum and 'the first stop for all those who go to Rome, but it would be more correct to call it the Flavian Amphitheater, it is the largest amphitheater that in ancient times was used for spectacles and for the evocation of mythical events. 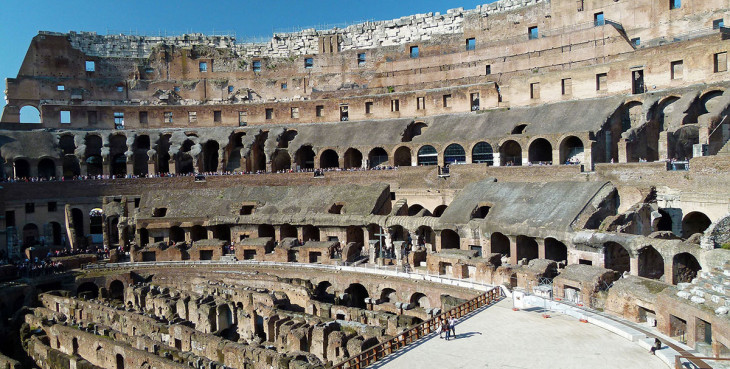 The Roman forum was a religious, commercial and judicial center. It was Emperor Augustus who transformed the Palatine into the official seat of power, giving way to the construction of those imperial palaces which were later enlarged and restructured by Nero, Domitian and the others that followed. Today it is possible to visit the Piazza del Foro and at other times there is also the possibility of visiting the interior of the Curia. 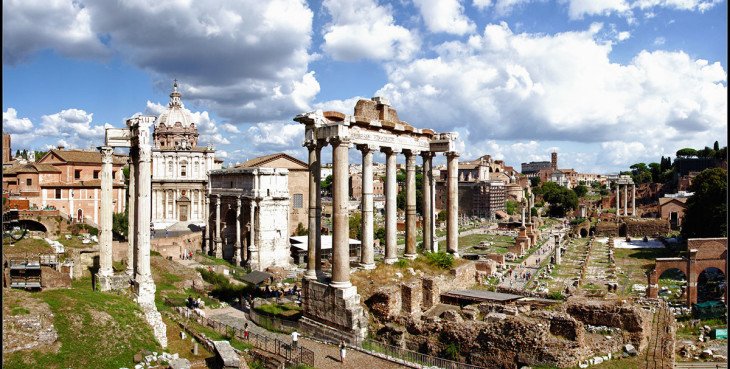 The Basilica of San Pietro is the most important of the 5 Basilicas the live view of the Michelangelo's dome and the Bernini's colonnade that delimits the square, are experiences that leave an indelible mark. A trace of beauty and majesty that, in hindsight, pervades the entire historic center of the city. 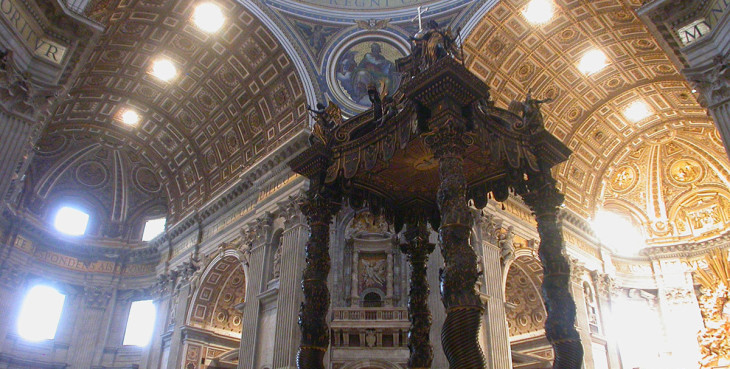 The Trevi Fountain
The most beautiful fountain in the world also famous for the enormous potential of film tourism. What everyone does is throw in a coin. The ritual, clearly a good omen, also has a social purpose: every day, in fact, employees of the municipality collect the coins that are then destined by the body to charitable activities. The fountain was built between 1730 and 1740 by the architect Nicola Salvi, winner of a competition specially organized by Pope Clement XII. A breathtaking work of art, with so many details that it is difficult to catch them all. At the center, beautiful, the statue of Ocean leading a shell-shaped chariot pulled by a pair of horses. 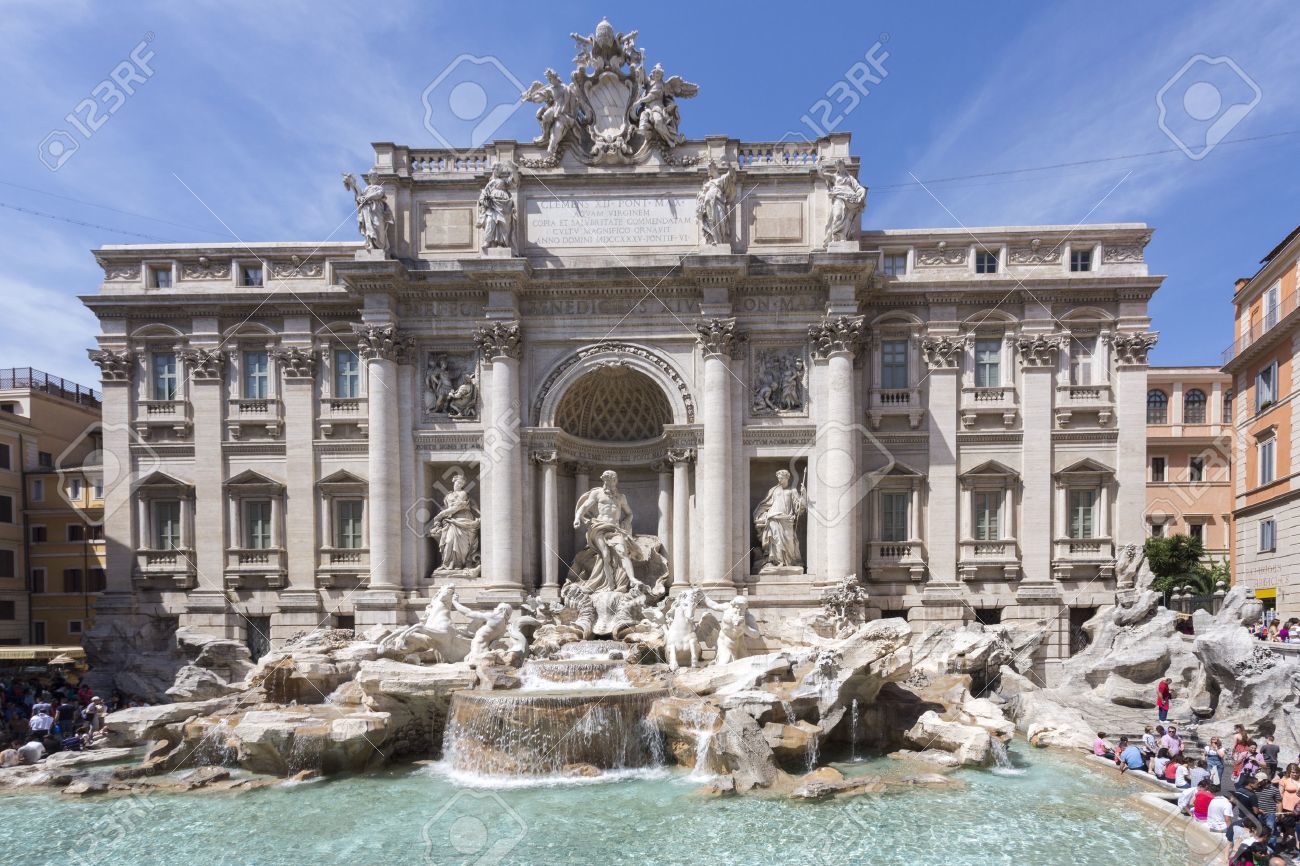 After a series of monuments you can go to the different squares of Rome that are numerous among the most beautiful we have Piazza Santa Maria in Trastevere, Campo de 'Fiori, Trevi Fountain, Piazza del Popolo, Piazza di Spagna, Piazza Navona and Piazza San Pietro.
Then we also have the Pigneto and San Lorenzo are some of the squares where young people find premises in which to enjoy good cocktails and spend time together. San Lorenzo is home to Sapienza University, Europe's largest university, and that's why that the air you breathe is young and relaxed and ideal for enjoying tranquility with those we like: bars, pubs, live music venues.
If instead you like street art, neighborhoods like Tormarancia, Pigneto, Ostiense, and Torpignattara are absolutely worth visiting.

Rome is also full of very beautiful places to spend an evening with friends or family.
In Rome we still find the historic cafes, we know that drinking the cafe is a picere but drinking it in one of the historic cafés is even more beautiful:among which the "Sciascia caffe" making a cup of coffee unique in its taste but also for the wide choice, for example dark chocolate, gran caffè, gran cappuccino, coffee cream, etc. not only coffee is served but also something else such as granitas or cold chocolate made with cocoa and high quality milk and sweetened without the addition of any other ingredient. Once prepared, everything is cooled and strawberries and seasonal fruits are added or prepared with rum.

If you are a jazz lover then you can't miss the jazz clubs. In the Trieste area, in the Parioli district, The Cotton Club, a wine bar restaurant and live music, hosts jazz, swing and Charleston concerts every night from Thursday to Saturday. , Foxtrot and Dixieland of international musicians. The restaurant is decorated in a retro style with dinner tables set in front of the stage. La casa del jezz The Casa del Jazz is located in the splendid Villa Osio and is perhaps one of the most important places for all those who love the jazz genre. At The home of the Jazz, in fact, many high-quality Jazz concerts are scheduled. The space that this place dedicates to jazz is really wide: 2,500 square meters, divided between concert hall and recording room, library and media library, restaurant and guesthouse, and it is a meeting place not only for those who love jazz but also for many musicians. 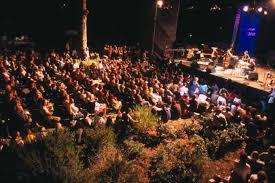