What to do in Roggiano Gravina?

Roggiano Gravina is a town and Italian comune in the province of Cosenza in Calabria. It is located on a hill. The town is an ancient city and it has many monuments from the past. In the summer especially there are many festivals and it is very well known for its typical dishes. 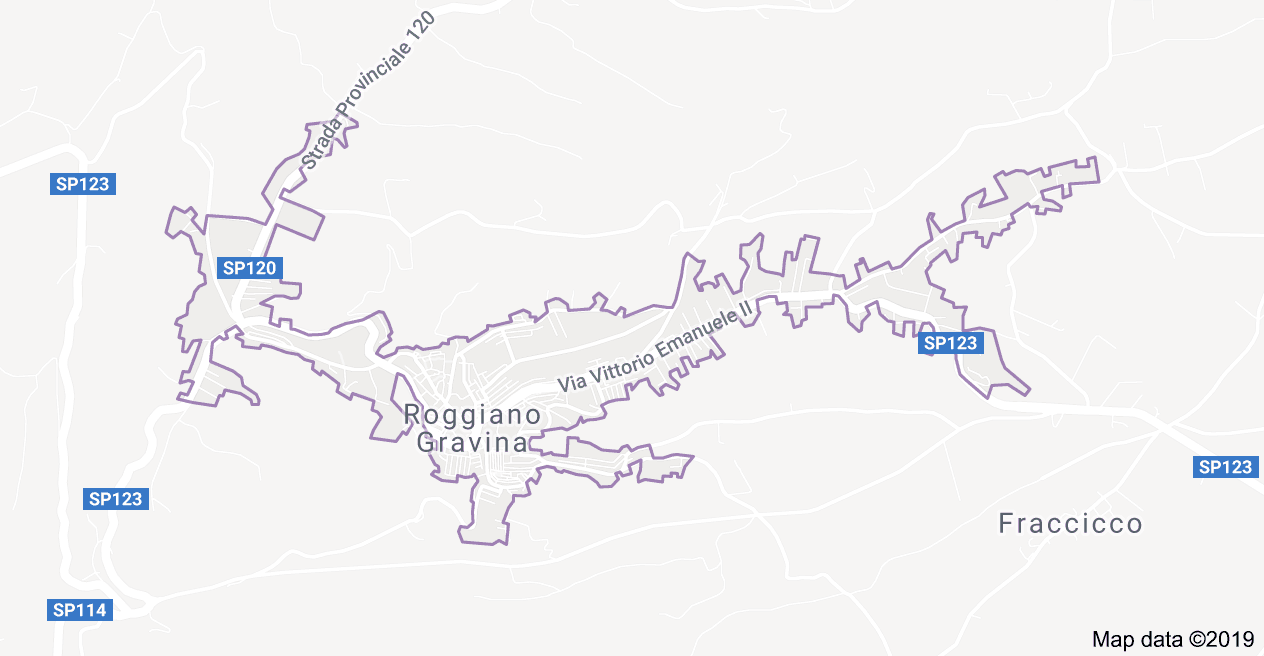 Origins of the name

According to some writers of the past it seems that the old name was Vergae (from Ver and Gens). It turned in Vergianum, Rugliano and at the end Rogano. In the 1864 the mayor Federico Balsano honored the memory of famous Gianvincenzo Gravina. Nobody know when Roggiano took the second "g".

The important monuments in Roggiano Gravina

The Roman Hall in Roggiano Gravina

A great discovery was made many years in the position between Ionian coasts and Tyrrhenian coasts. It talk about a Roman Hall, a patrician domus of I-II century b.C. It built on two floor and the primitive plant in the August  age. It has a rectangular form. In its upper level there were two rooms and two ramps of stairs. In the presidential part are still found today mosaic flooring with geometric forms. There is the part of spa called "frigidarium" for cold baths, the part for hot baths called " calidarium". It is a Roman sistem and defined a Roman empire. It is a piece of history beautiful to see and to know. 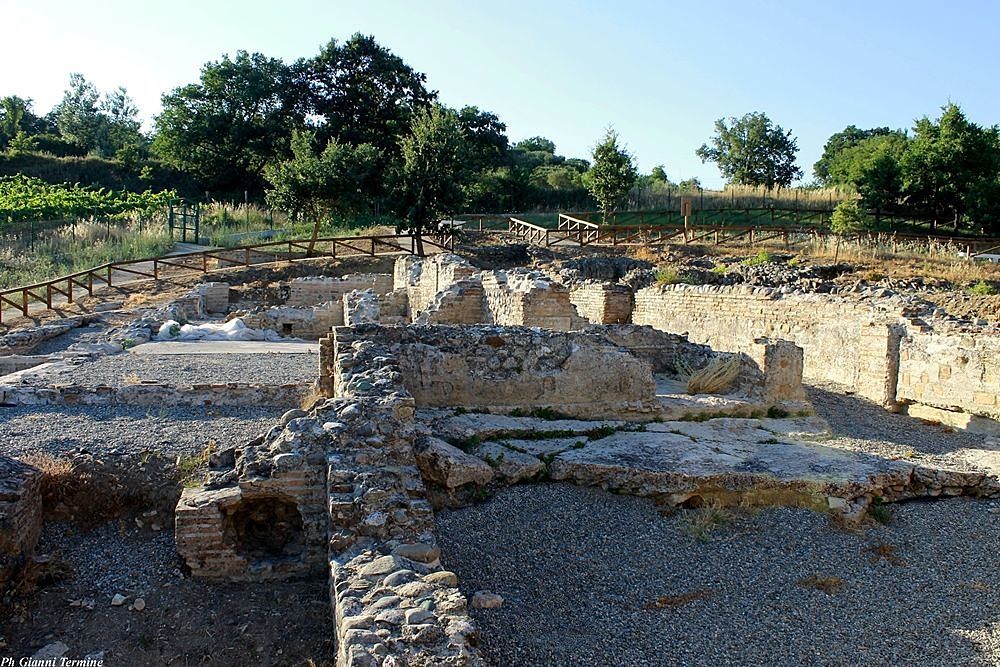 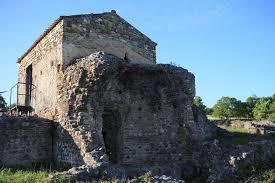 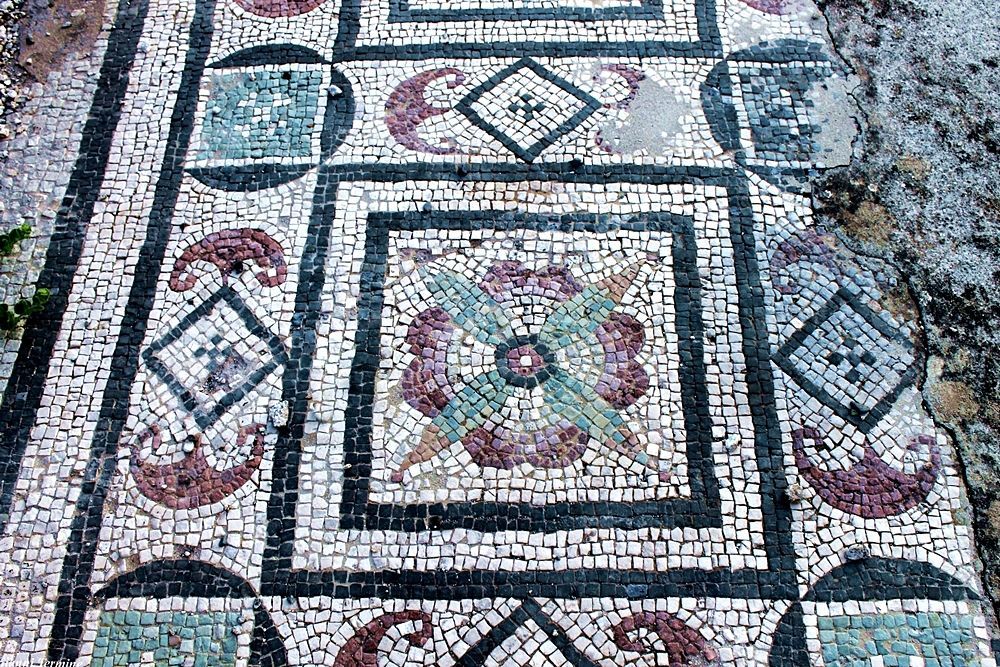 The clock tower is a one of monuments symbol of Roggiano Gravina, in fact it was rapresented on municipal arms. This was a one of two tower of access door, called "prison arch" used as prison for enemy. At the beginning it was a walls with square form, now survive only this tower in its beauty. It is located at the centre of the country and it is the symbol of ancient Roggiano. Beside of the prison arch only remain initial block, after the disaster in 1964. It was used as military base and a sighting site. In spite of everything it remain the most beautiful monument for the inhabitans. Inside there are parties. 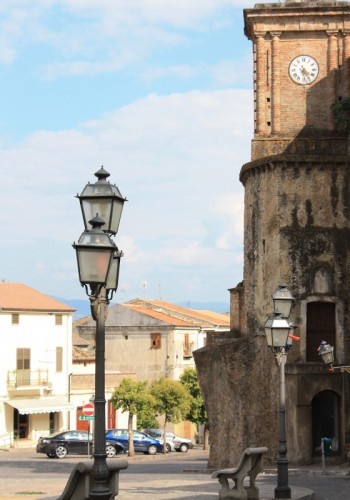 The old town of Roggiano presents typical elements of the medieval era: walls, gate and civic nucleus. the walls, existing today, represented the meeting between two worlds, urban and rural. Inside there are "elm sqare" that today it preserves a large elm at the centre. It is one of the most important square. The elm can be considered the greatest witness of political, economic and social history.

It is a small museum in the centre of old town in his honour by Gianvincenzo Gravina. Guzzolini was a painter, sculptor and founder of sensitivity. Inside there are all his objects, paintings, his books and his room. It is a museum not very visited but beautiful to see. If you are in Roggiano you cannot pass through the museum. 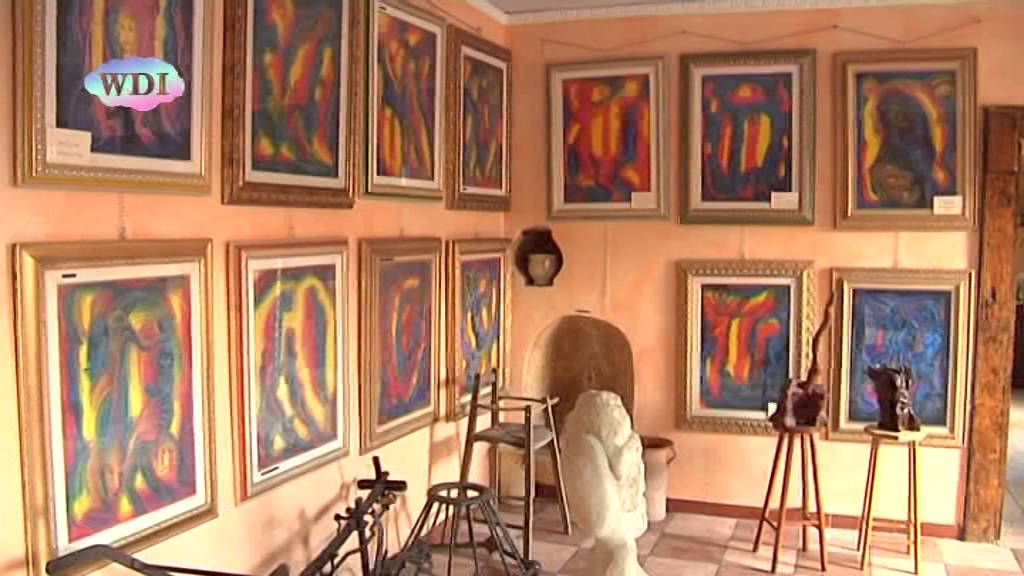 The palace is located in street Rome. The gaze is captured by the access portal with a battlement that can be seen from the inner courtyard. At the time was inhabited by the richest families of the country and now is inhabited from descendants that is laws, doctors and teaches. It is one of the monument of the nobles.

The local cuisine is linked to seasonal products, so in summer there are many dishes linked to the vegetable garden thanks to good production of peppers, courgettes, tomatoes, vegetables, peas, beans and green beans. It is a country known for the peppers, in fact are used in many foods.

It has an autochthonous quality of olives called "Roggianella" or "Rotondella" and many are the mills that work this product, considered by experts as aromatic oil. 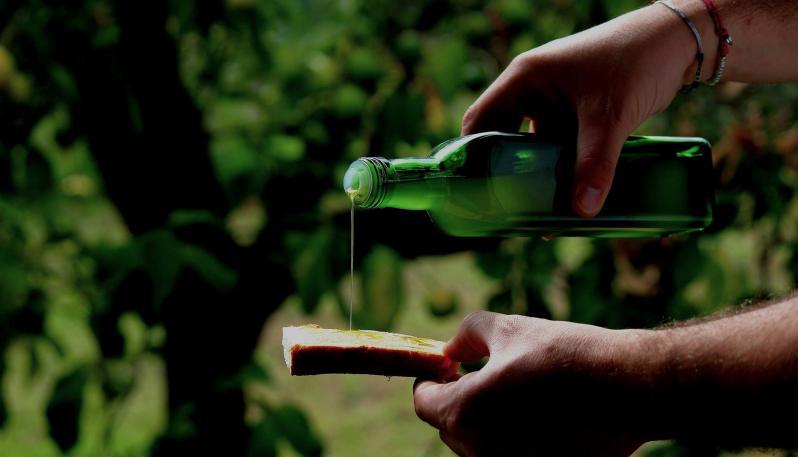 Many are the expanses coltivate of wine and many are the small and large producers that rich territory with various types of wine, as " the knitting" wich is very popular in the area and has received reviews good from experts.

In the christmas period there are sweets like "turdilli" or "cassatelle" that are typical sweets of country. Good both in appearance and taste. You have to taste them. 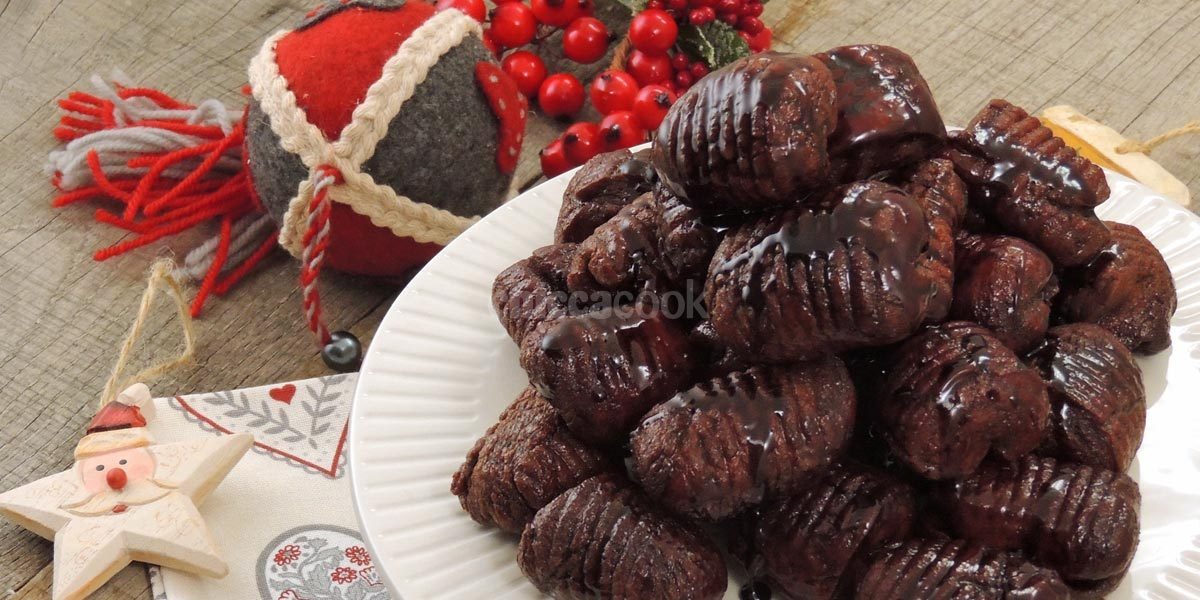 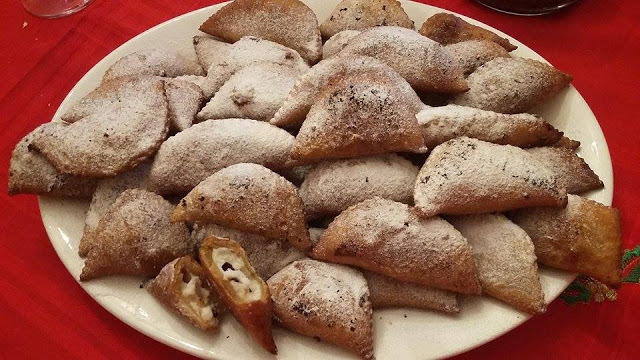 These are traditional and exquisite small Easter and wedding cakes, it is round and rich in sugar. 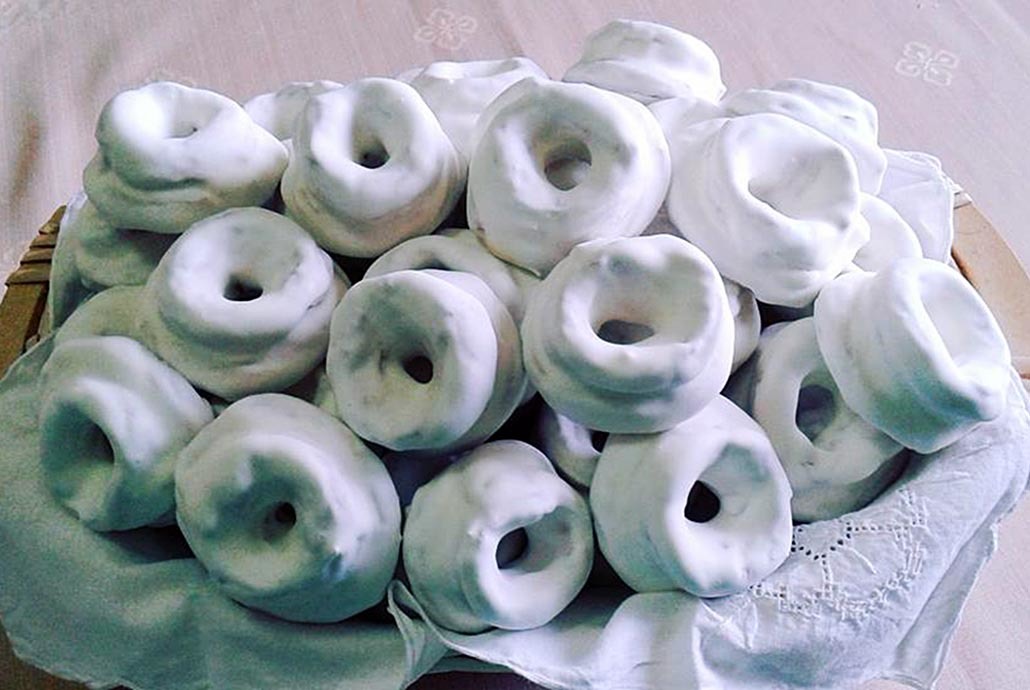 The hotel is located inside and biside the clock tower. It is build to attract and accommodate tourists in comfort. 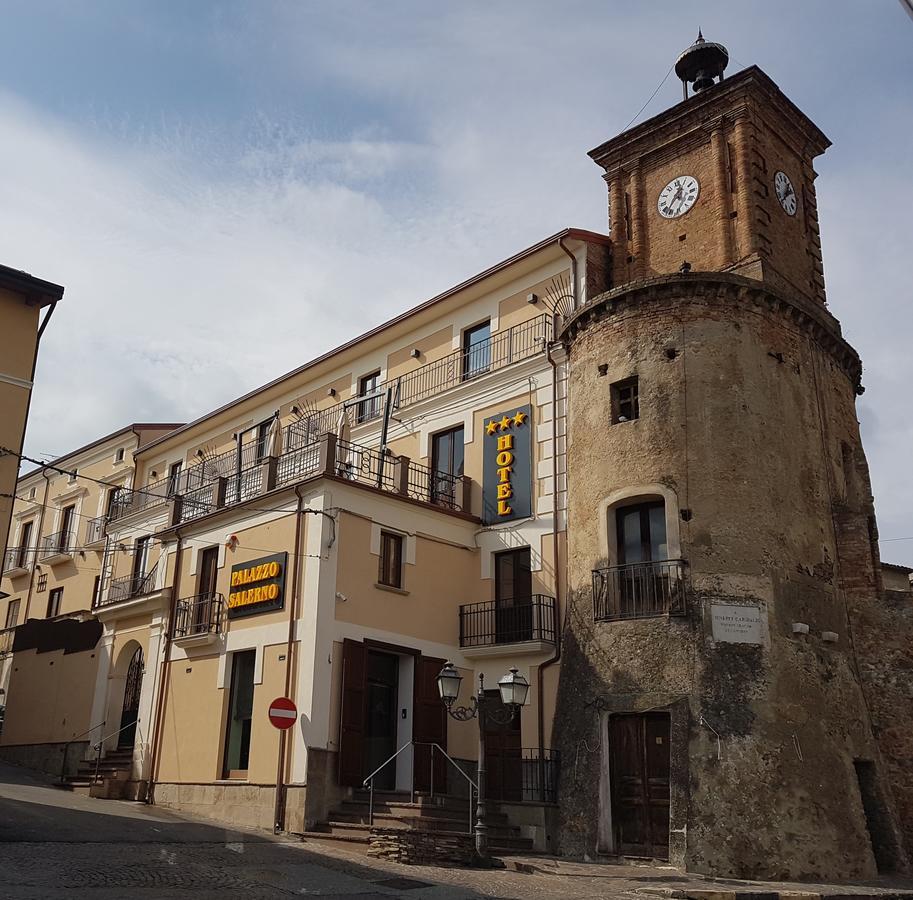