What to do in Riga?

Riga is the capital of Latvia and considered the most beautiful city in the Baltic countries, it is home to one third of the population of Latvia.

The historic center of Riga was declared a World Heritage Site in 1997.

Next to Vecrīga, the area from which the city originated, which still retains its medieval layout, has been included in the UNESCO List its extensive collection of buildings built in Art Nouveau style and the peculiar architecture in wood.

The essential places in the visit to Riga are:

- House of the Blackheads

Headquarters of a famous fraternity of single merchants in the Middle Ages. 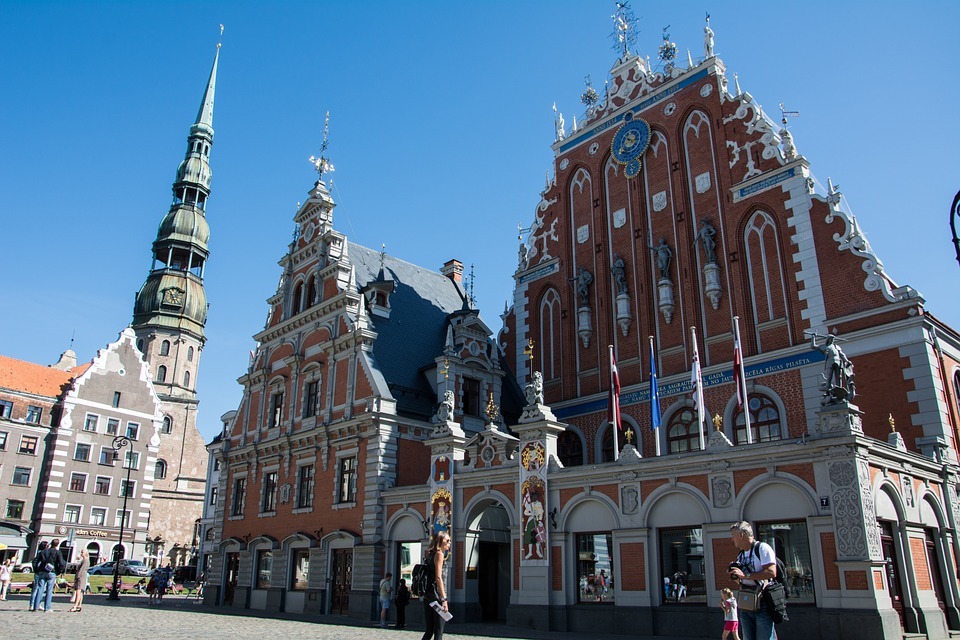 One of the symbols of the city.

The largest medieval church in the Baltic States.

- Cathedral of the Nativity

The Orthodox Cathedral of Riga. 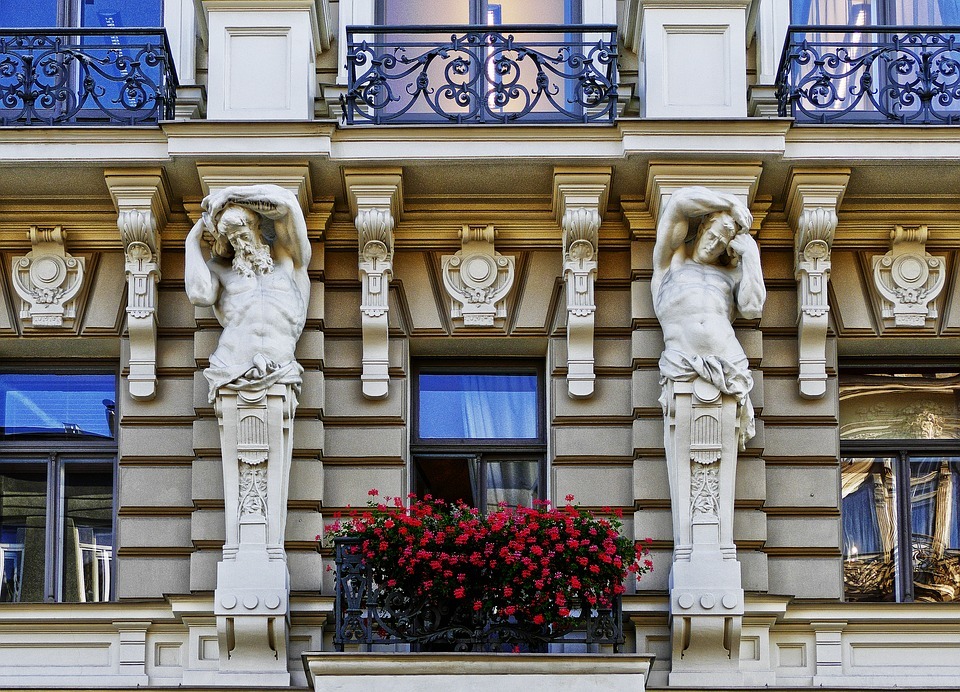 The oldest residential complex in the city.

The catholic cathedral of the city. 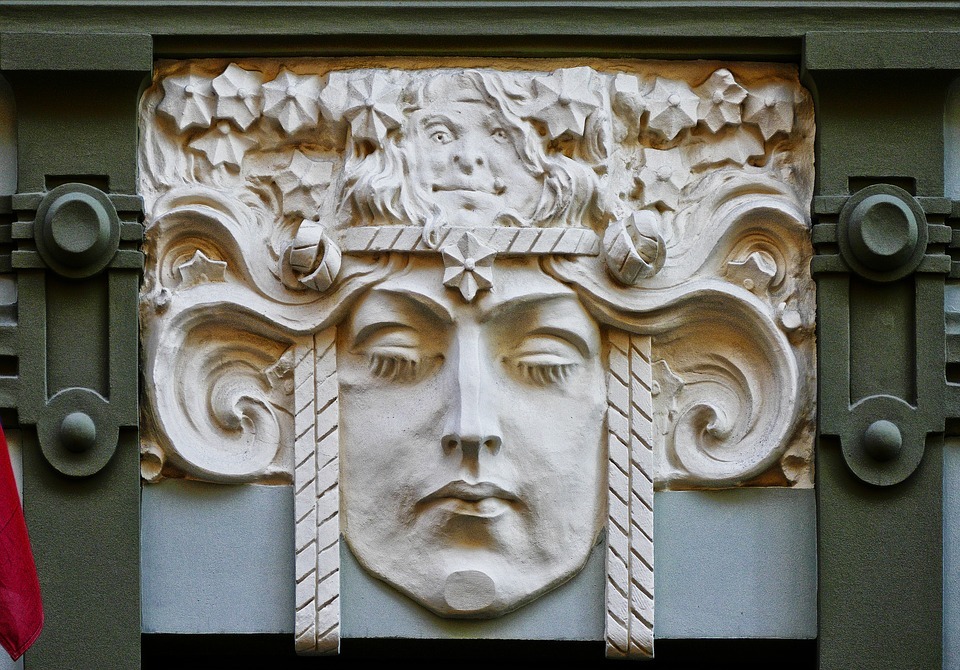 A symbol for the Latvian people.

The only door to the wall that is still preserved.

One of the original towers of the wall. 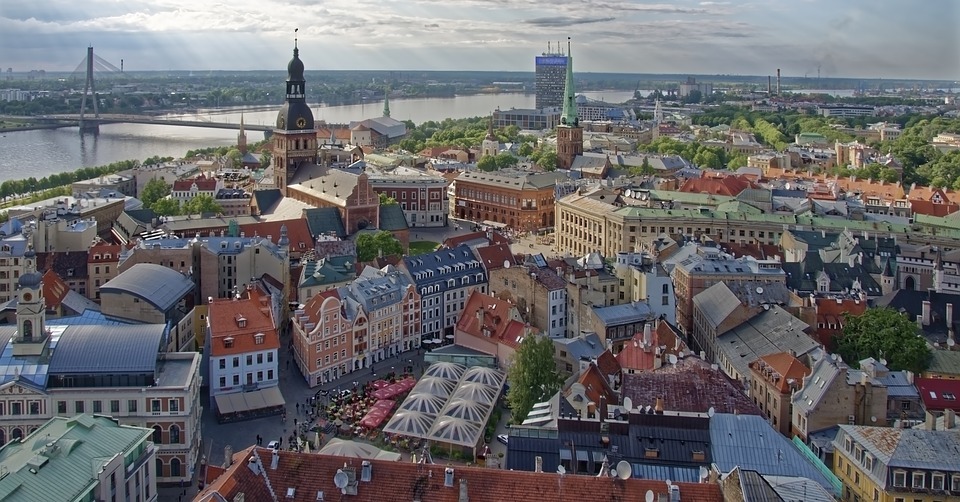