What to do in Reggio Calabria?

Ancient Greek colony and tip of Italy's boot. It is a city that stands out against a sea with crystal clear waters, where you can dive for most of the year. Despite having a modern appearance, its ancient soul remains.

Dedicated to Maria Santissima Assunta, it is the largest religious building in Calabria.  The art nouveau style, of the last restoration works carried out, gave the Duomo a characteristic pure white.  Inside is the Chapel of the SS. Sacramento, famous for its mosaics and 8 niches. 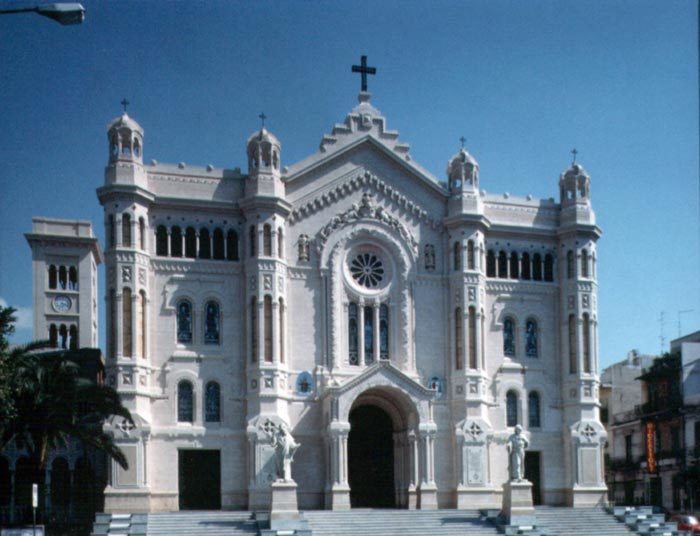 It is a theater of modern construction, imitating the ancient Greek theaters, located on the seafront. The structure offers a panoramic view, in this case the Strait of Messina. It is dedicated to Senator Ciccio Franco, and is the place that hosts concerts and major city events. 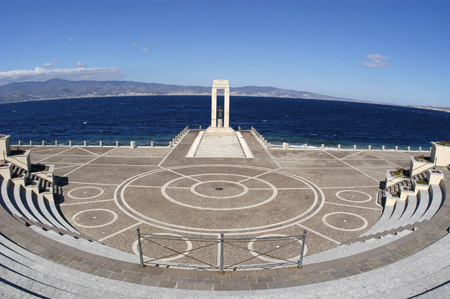 Church of the optimates

It is an ancient Byzantine-Norman church in castle square. It took its name from the ancient crypt of the Ottimati which was built as a support structure for the church dedicated to San Gregorio Magno. It is now run by the adjacent Jesuit college. 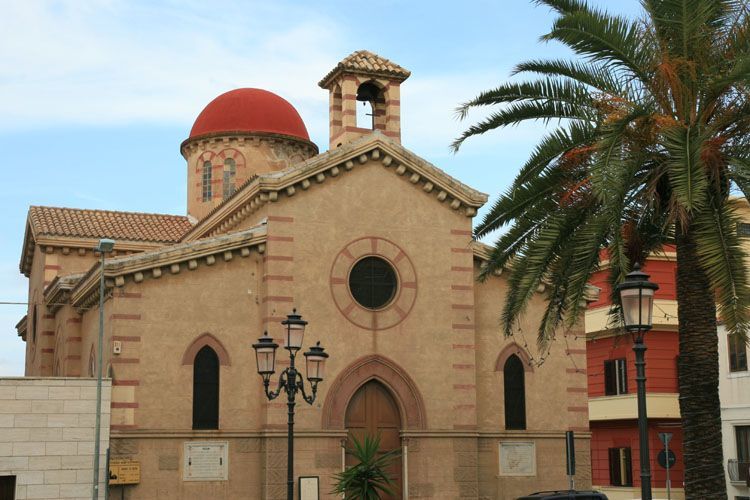 It is the main fortification of the city, located in Piazza Castello and is considered one of the main historical symbols of the city of Reggio. After the recent restoration, the castle has returned to its ancient splendor, and today is the seat of the institute of geophysics and important art exhibitions. 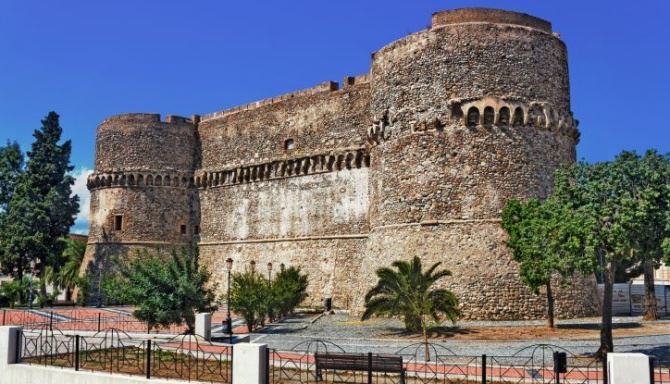 It is named in memory of the Calabrian composer Francesco Cilea. The rooms on the ground floor were used for offices and meeting places while the sootherranes for exhibitions and conferences. In the second post-war period the theater was enlarged and restructured. With a capacity of 1,500 seats it is the largest theater in Calabria.

It then grew with the many finds, the result of the various excavation campaigns carried out to date by the Archaeological Superintendency of Calabria. Today the museum houses the most important finds from the history of Magna Graecia, a section dedicated to underwater archeology and the famous Riace Bronzes, finds of extreme importance for the town. 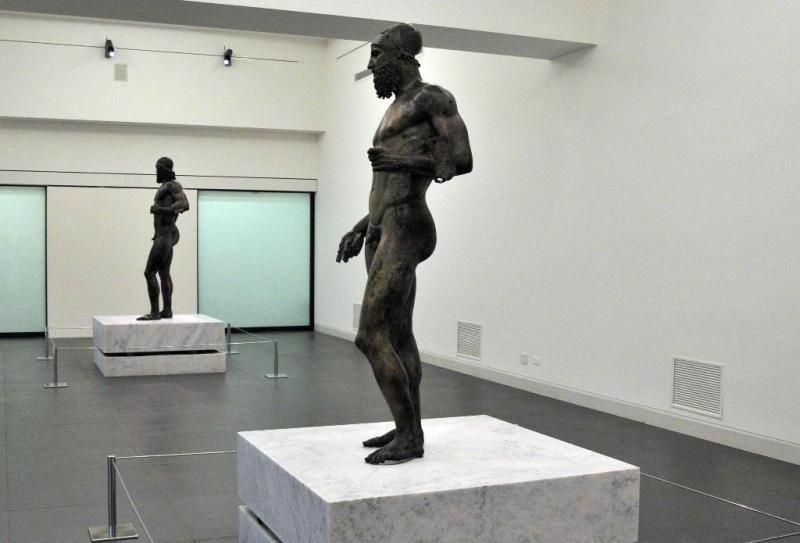 Around 800 instruments are exhibited in the museum, divided into 5 instrumental families of idiophones, membranophones, aerophones, chordophones and mechanical-electric. It was born with the aim of preserving and enhancing the instruments and studying them. These come from all over the world. A pleasant and interesting place for those who love music but equally those who want to know and learn more. 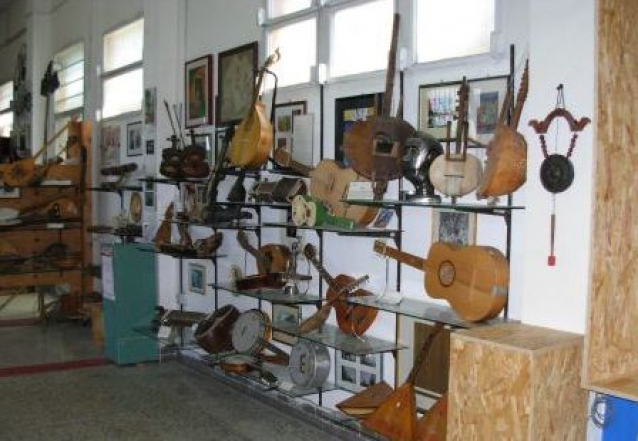 It houses structures representing the major cultures of the Earth. There are various structures such as a 800-seat Greek theater, used for summer events, an Arab house, a seven-branched candelabrum for the Jewish religion. In the center is the nativity cave. 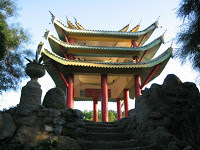 It is a protected natural area that rises within the province of Reggio Calabria. It takes its name from the Aspromonte Massif. The park is home to many species of animals that have found their habitat such as the luoi, the wild cat, the dormouse, the wild boar, the black squirrel, hares, badgers and faini. The park is rich in nature trails, some suitable for cycling, horse riding, skiing and canyoning. A day dedicated to nature and tranquility. 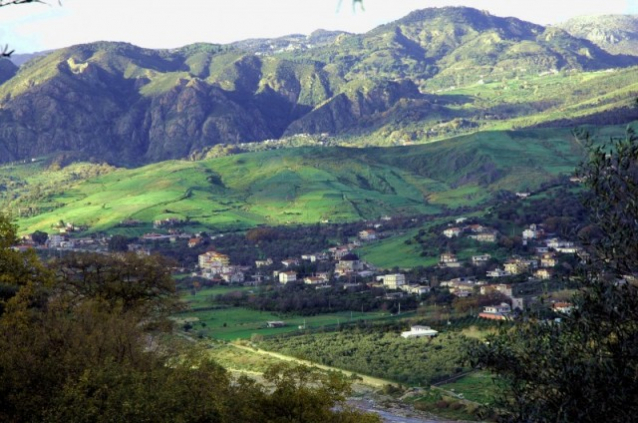 Statue of the Fairy Morgana

A beautiful statue placed on Lungomare Falcomatà, made of a particular material resistant to saltiness that makes it transparent as if it were water. One day the fairy disappeared because his head was cut off and so it was removed. The so-called morgana effect is placed on a rock and observed from the Strait of Messina. It refers to the legend of the water fairy of Celtic mythology, which led sailors to see visions of fantastic castles in the air or on land, to lure them into the water and then lead them to death. In fact, on hot days, looking towards the strait Reggio and Massina seem very close. 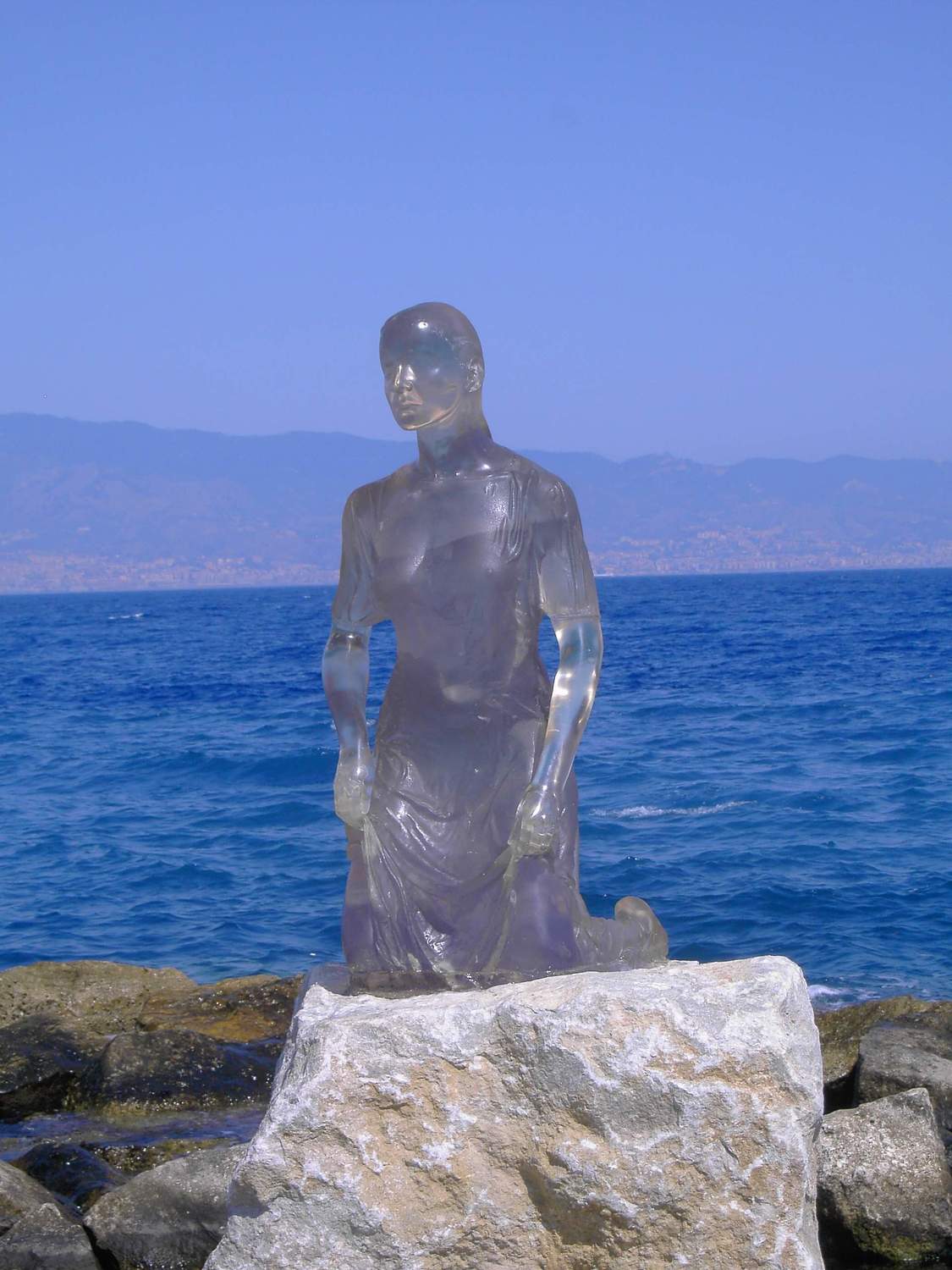 It is the meeting point of all the streets, which lead to the main places to visit in Reggio Calabria. It is defined as "the most beautiful kilometer in Italy" due to the effect of the morgana fairy of which it is possible to see the close-up images of Sicily reflected and from the sea. 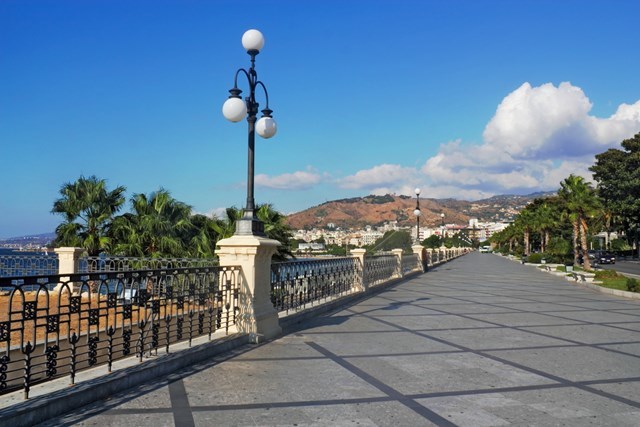