What to do in Milano

Milan has always been considered as a steriotype of Italy, Milan has always excelled in the publishing field but after the 2015 expo, which reached a very high number of tourists, it has started to run also for tourism, innovations and creativity have always part of the city and its history, and also fascinating in other fields such as fashion, design, gastronomy.

Milan and a country rich in monuments, among the main attractions we have;           Milan Cathedral represents the spiritual heart of Milan, at first glance looking at the monument the words that appear in the mind are creativity and innovation which are the two words that characterized the history of Milan the centrality of the square, a hub for almost all of the Milan tourist attractions, and for this reason generally taken as a starting point for a visit to the city. the Cathedral from the architectural point of view is a testimony of the Gothic-Lombard style, rich in statues The 135 spiers that decorate the exterior of the Cathedral, together with the Reliquary of the Sacred Nail preserved in a display case at the apex of the main apse. 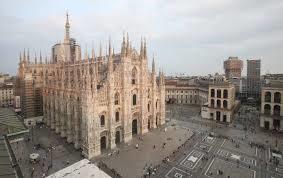 The Galleria Vittorio Emanuele has also been defined as a station but without rails, trains and tracks, as the people who go before and behind it are very similar to a railway station inside which we find various historic coffee shops and fast food chains. Together with the so-called "Quadrilatero d'Oro", the gallery was designed in 1865 by the architect Giuseppe Mengoni, it is one of the "stages" of the Milanese star system and showbiz.

The Sempione Park near the Branca Tower, this pusto is a place of memory of recent history is called Torre Branca because in 1972, the Branca brothers, owners of the homonymous distillery, took charge of the restructuring of the long-ruined work. In addition to the union, still current, between architecture and technology, the peculiarity of this metallic totem is that an elevator allows the climb to the top, from which you can enjoy a beautiful view of the city. 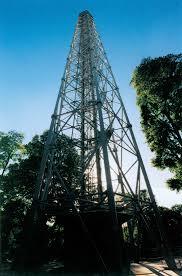 The Basilica of Sant'Ambrogio is another stronghold monument of the city, an obligatory stop if the close link between the local church and civil society comes to Milan. From the point of view of architecture and a testimony of the Roman style - Lombard that was in fact a point of inspiration for the construction of many other churches to see, the Sacellum of San Vittore in Ciel d'Oro, a small chapel near the altar famous for the mosaics that decorate the walls and the barrel vault. The most important for the Golden Altar and finally two bell towers is the oldest built by Benedictine monks, the other realized by the canons 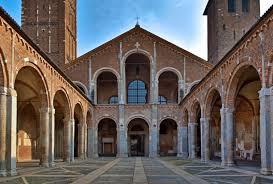 The canals are located not far from the important Cathedral for its history and now much visited by tourists. Strolling along the Naviglio Grande and the Naviglio Pavese, the two rivers around which the district extends, the Navigli were born precisely to make up for the absence of a main watercourse to provide the city with a river port that favored trade. To fully understand the historical value of this grandiose work of hydraulic engineering, to which Leonardo da Vinci also contributed, the marble blocks used for the construction of the Cathedral were transported along the canals. In the nineteenth and twentieth centuries the prevalence of transport on rubber and iron decreed a slow but inexorable decline of the district, meanwhile mainly inhabited by workers who were absorbed by industries around the city. At the end of the 20th century, on the other hand, the decline of the industry, to the benefit of the tertiary and finance sectors, accompanied a further transformation of the area, frequented by artists and the new bourgeoisie of the city and instead now for the presence of tourists, bar restaurants are opened , trattorias and a multitude of other commercial activities that have made the Navigli one of the highlights of Milan's nightlife. 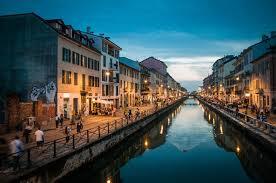 In addition to the museum, the stadium has been able to visit all the interiors over the past few years, retracing the real itinerary of the players: a mixed zone, locker rooms, tunnels, a playing field and even grandstands. In short, once in Milan, especially if you care about one of the two teams, a visit to Giuseppe Meazza from San Siro is a must.

Milan is a place full of bars for a drink with friends or with the family, from single-theme bars to the most luxurious, Milan is the city of apperitives. A good place to start is at Frank, a lounge bar in the area Porta Venezia which offers a great selection of wines to sip listening to refined music, and they also make an excellent breakfast.
One of the coolest places and everyone agrees a bit. You can breathe the real Milanese atmosphere at the famous Pasticceria Marchesi which, in addition to offering wonderful interiors in green marble and floral jacquard walls, also offers a delicious aperitif overlooking the most famous gallery in Milan. A must, then, is the Navigli, a fascinating area that hosts some of the best cocktail bars in the city. A florist-cafe where orchids and other plants are scattered everywhere. Another perfect place to prepare for dinner is the small wine bar with Il Gusto di Virdis kitchen. Here you can chat in front of a glass of excellent wine with a former Milan soccer champ Pietro Paolo Virdis. 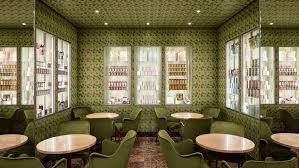 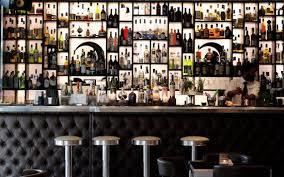 The Park of Trenno has a winding track, a soccer field and places to picnic, the park was cultivated until the 70s, and occupies a flat area full of greenery with pedestrian and cycle paths. There are also many areas where practice sports like football and basketball. The Park is therefore an ideal area to spend a sunny day, to relax, have a picnic or have fun in the open area: it is always very crowded on holidays. 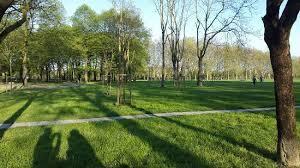 The park of the quarries is a huge green area 135 hectares offers four lakes, waterways, woods and urban vegetable gardens ample space to run and do gymnastic exercises (with special areas located in various points of the park), areas for dogs, and a diverse fauna (birds, horses and even ostriches). Ideal for picnics, sports, company days and long walks. Finally, there are numerous romantic corners along the way, with several benches to admire the view. 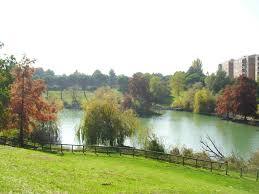