What to do in Catellon?

The perfect union between sea and mountain is in Castellón. Its more than 120 kilometers of coastline gives shelter to some of the most fascinating beaches of the Valencian Community. Crystal clear waters and a mild climate caress this coastline dotted with municipalities with great vitality in all seasons. Benicàssim, Oropesa del Mar or Peñíscola line up alongside Castellón de la Plana to show the visitor a legacy rich in history and culture. The diversity of Castellón also hides under the terrestrial and maritime ecosystems of its eight natural parks. Places and routes of indescribable beauty that invite adventure and serenity, and an offer of rural tourism at the height to discover picturesque villages and medieval jewels like Morella. 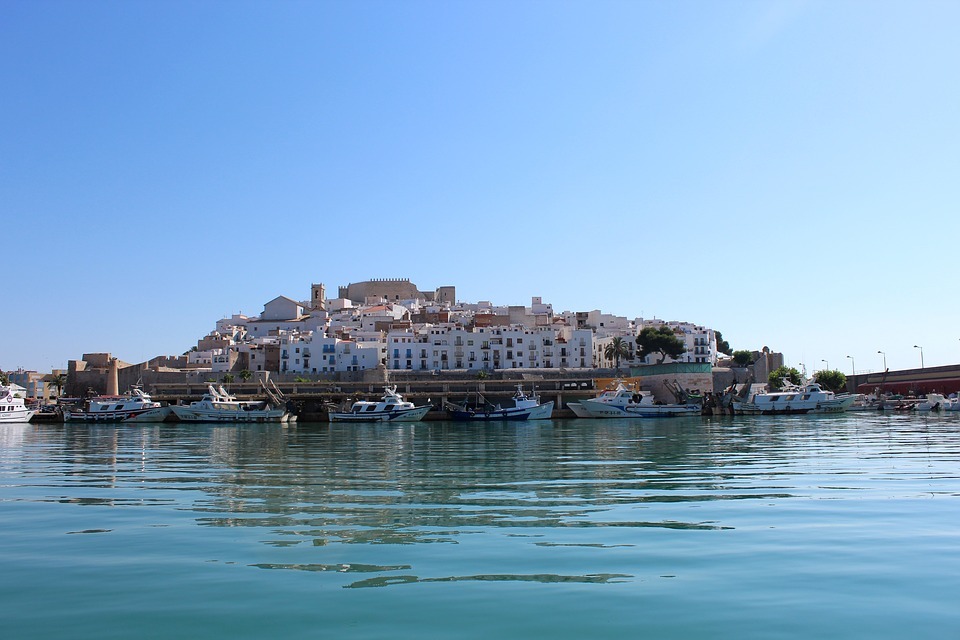 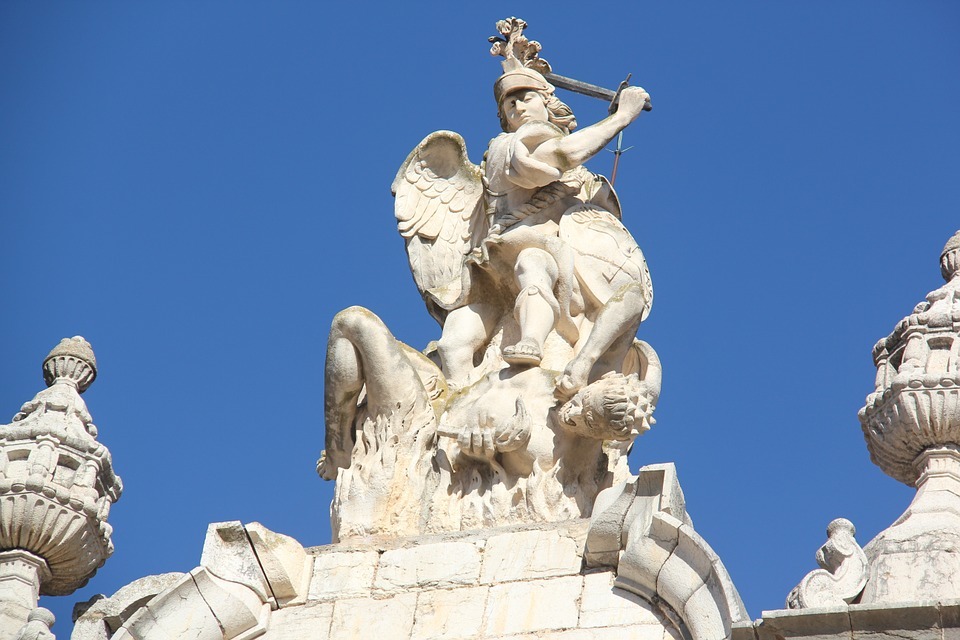 The Castellón cuisine of the north of the province, bordering Catalonia, has elements of both Valencian and Catalan cuisine. The historical and natural region of Maestrazgo receives the influences of the Aragonese cuisine. As in the other cuisines of the east rice is the main ingredient of many dishes; at the same time it is located in an olive producing area. 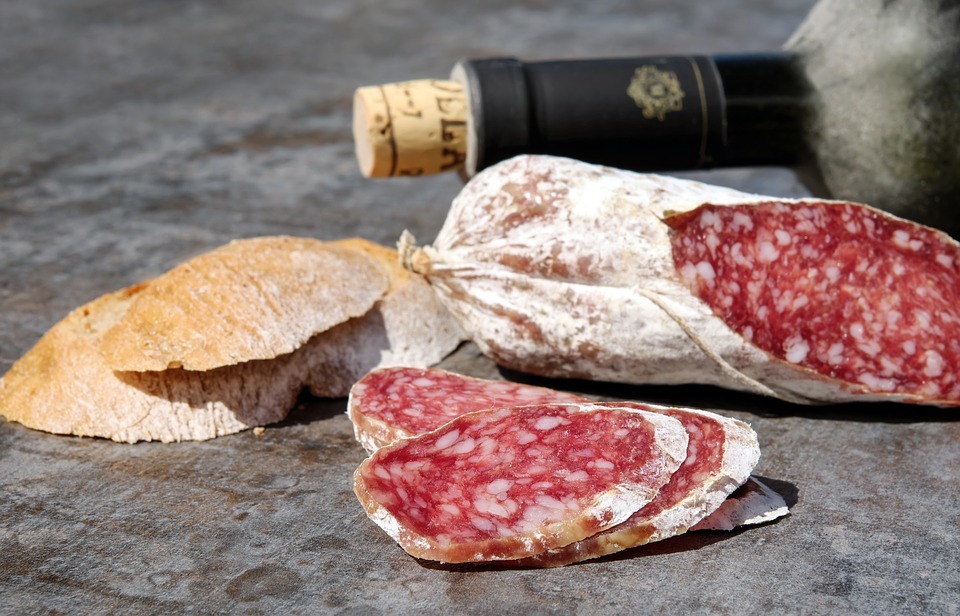