What to do in Bologna

Bologna is a city rich in monuments the things to do in Bologna are many and a tour through the streets of Bologna is certainly the first thing to do, walking through the streets of the center is the most effective way to get to know Bologna in depth " la Dotta, la Rossa e la Grassa ", praised by singers, poets and artists. Bologna can be easily traveled on foot and, during the journey, you can admire the arcades that made it famous throughout the world, the splendid medieval squares and the many monumental sculptures, including the imposing fountain of Neptune, one of the symbols of the city of Bologna .

Symbol of Bologna, the Torre degli Asinelli and the Garisenda are one of the biggest attractions of the capital of Emilia, strategically located at the point of entry into the city from the ancient Via Emilia. Erected between 1109 and 1119, as a symbol of power and prestige of the aristocratic family whose name they bear, the towers are today the main destination for tourists visiting Bologna. The higher of the two is the Torre degli Asinelli, consisting of an internal stairway of 498 steps: going up to the top you can admire the entire city from above.
and then a visit to the Salaborsa library 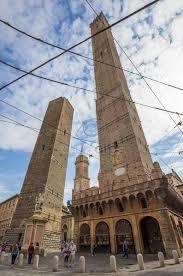 Opened in Palazzo d'Accursio, the historic seat of the Municipality of Bologna, the Salaborsa Library is a cultural and multimedia space where, in addition to borrowing books, ebooks, dvds and cds, you can surf the net for free, read newspapers and magazines, and take part in initiatives such as reading groups, meetings with authors and creative workshops for children. Moreover, with a free offer, it is possible to see up close the archaeological excavations present under the crystal floor of the covered square of the Salaborsa. 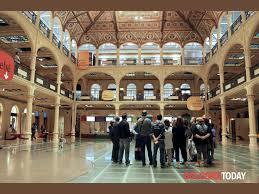 The Basilica of Santo Stefano is also known as the "Complex of the Seven Churches", as it brings together buildings from different eras, ranging from the late ancient to the modern age. The structure, which stands on an ancient Roman temple dedicated to Isis, has been attributed to San Petronio, and is still an important artistic and religious site in the city. The complex of the Basilica of Santo Stefano is formed by a set of sacred buildings (churches, chapels and monastery), known as the Seven Churches, before which one of the most suggestive squares in Bologna opens. Piazza Santo Stefano is also the ideal meeting place for Bolognese and tourists, as well as an important place for cultural events and concerts. 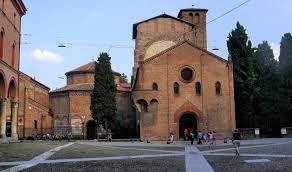 A visit also to MAMbo of Bologna is one of the principal Italian museums of modern and contemporary art. The museum traces the history of Italian art from the second post-war period to today the spaces of the MAMbo also host the Morandi Museum, the largest and most important public collection dedicated to the painter Giorgio Morandi. Another thing to do is to walk along the Portico of San Luca. The very long portico was built to protect pilgrims from the rain. It is almost four kilometers long and has 666 arches and 15 chapels. According to some, the number 666 would not be accidental: in fact, the "del Diavolo" number would symbolize the snake, or the devil, both because of its shape and because, ending with feet of the sanctuary, recalls the traditional iconography of the Devil defeated and crushed by the Madonna. 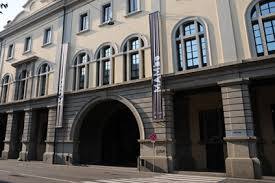 Absolutely to do and a visit to the park of Villa Spada
Country residence of the Marquis Giacomo Zambeccari, Villa Spada boasts one of the most beautiful parks of the city of Felsinea that stretches for six hectares on a hill from the top of which you can admire the beautiful panorama of the historical center of the city of Bologna. The architect who was entrusted with the construction of the villa also designed a garden characterized by a geometric subdivision of the spaces, which serves as a link with the vast surrounding park. 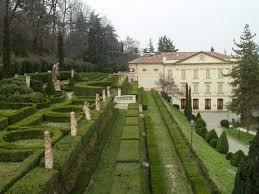 The nightlife in Bologna is created by the student community Bologna is, in short, a cultural center of the highest level not only in Italy. Wandering among its alleys, inside the historic center Bologna is a place where ingenuity, the free flow of ideas and continuous experimentation have always played a leading role in the transformation of the city Also from the artistic point of view Bologna it is one of the most stimulating, innovative places.

The Prendiparte tower is one of the 24 towers that survived until to the present day. Although now the tower hosts a wonderful bed and breakfast on some occasions it is possible to participate in an aperitif on the terrace. Toasting on the top of the tower enjoying the view is certainly one of the most sensational things to do.

Among the night-time entertainment venues we find the premises of Via del Pratello, Via Zamboni and Via delle Belle Arti. The liveliest street is probably via Pratello and you can easily get there from the historic center of the city. where you can taste good wine. It is full of pubs, taverns, wine bars and various clubs, the ideal nights to enjoy the nightlife of Via del Pratello at their best and usually fall on Saturdays, during the beautiful evenings, especially in summer, it is not at all rare to find all the locals literally overflowing with people, Bologna is also particularly renowned for its wide musical panorama, in fact there are plenty of places where you can watch live performances, mainly rock or jazz.

You can find many restaurants in Bologna to enjoy good food. 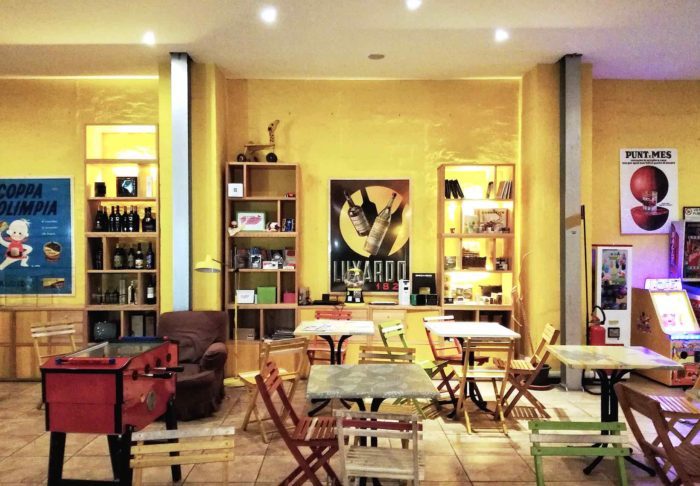 Grandfather's Oteria allows you to indulge in a tigelle of Bolognese tigelle and crescentine coupled with an impeccable selection of cold cuts and cheeses and watered with good local wine.
The trattoria in Vito is another sacred temple of Bolognese cuisine.
In the past decades, in fact, some divinities of our musical history such as Guccini, Dalla and De Andrè spent Da Vito their evenings, with songs, schitarrates and glasses of red. Not surprisingly, the trattoria is located right on Via Paolo Fabbri, a Da Vito dinner could therefore be the occasion to explore a less touristy Bologna. 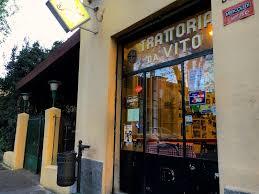 You can visit the monumental cemetery of Certosa, it is one of the most important cemeteries in Europe, in the 1800s the architectural and sculptural heritage of exceptional beauty made this place a stage for journeys.