The most festivals in Austria

During the Habsburg monarchy there was no national holiday but only the emperor's birthday or the anniversary of a battle victory was celebrated. In 1965 the national holiday was established on October 26th, the day of the Declaration of Neutrality. So today the parliament in Vienna, the state ministries, the Hofburg, the palace of the president of the republic, all the state museums open their doors and can be visited for free. 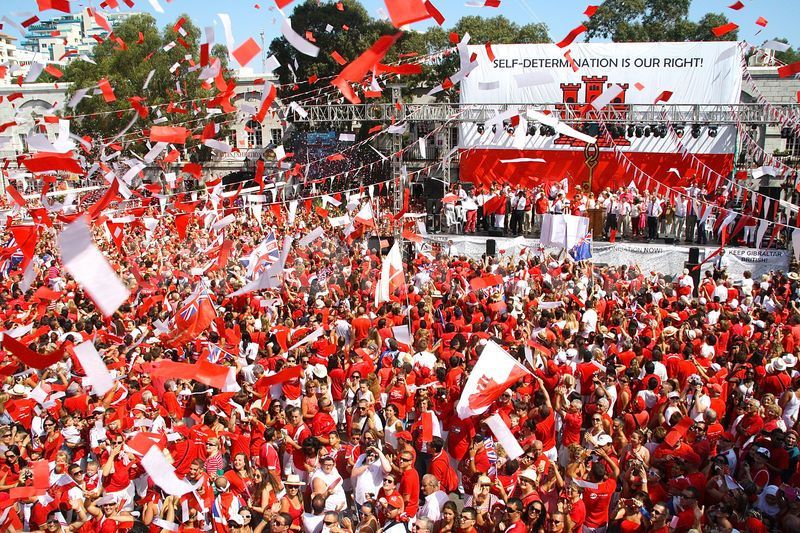 During this week Vienna becomes a place to explore the beauty of the city, enjoy unique gastronomic specialties, attend dance classes together, take part in exchanges with other dance schools. Vienna is magical in winter so you have to use fairly warm and long clothes with comfortable shoes. Everyone needs a dress code. The women wear a long dress decorated also with balls and medium-heeled shoes. Men instead a black tuxedo and black patent leather shoes. 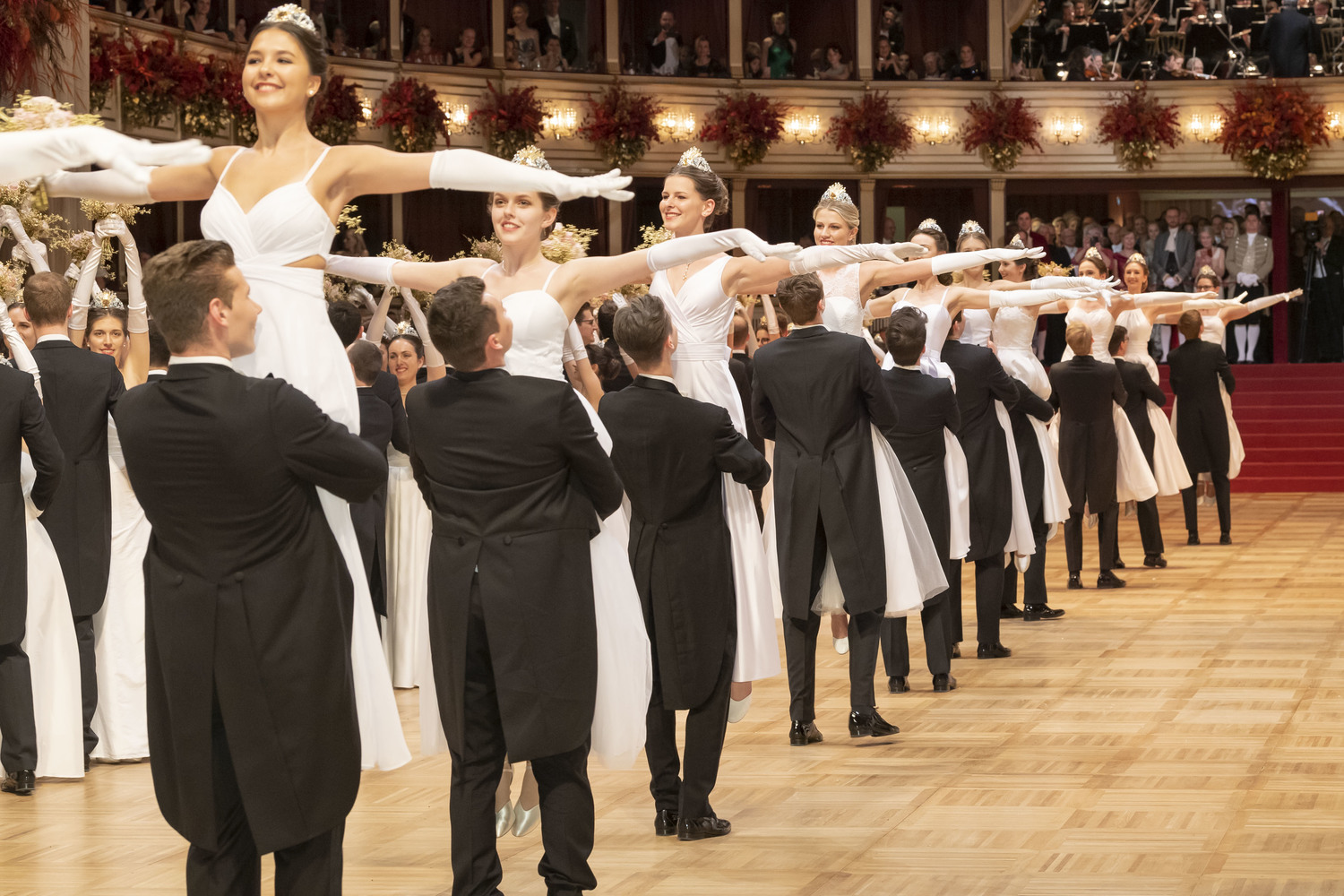 This festival brings together all the best of jazz music and there are also concerts. It takes place every year and performs all jazz styles such as traditional swing jazz, improvisations of contemporary jazz, Latin jazz. Among the great artists are Harry Stojka, Wolfgang Puschnig, Wolfgang Muthspiel. 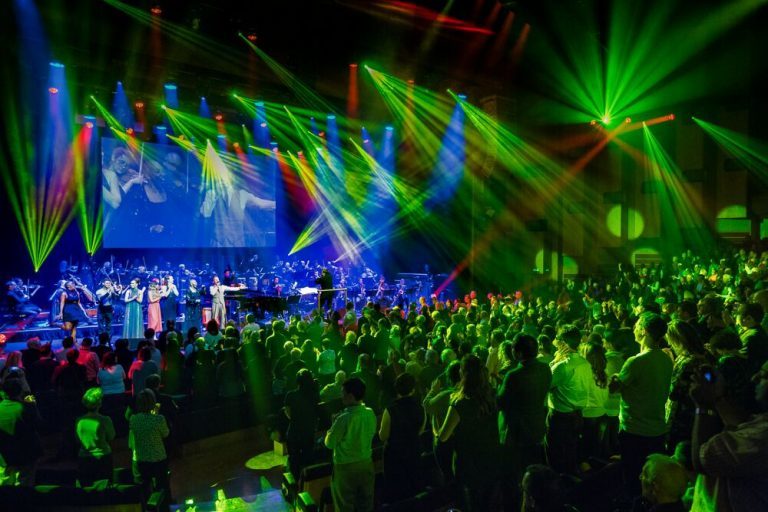 Every year this attracts many tourists. The operettas are in traditional style with large and colorful sets, they are performed in a traditional theater. It offers a year-round program of Opera, Operetta, Musicals and Theater Shows. The music of Mozart, Liszt, Carl Ziehrer, Schubert, Carl Zeller and Karl Millocker, Beethoven resounds. 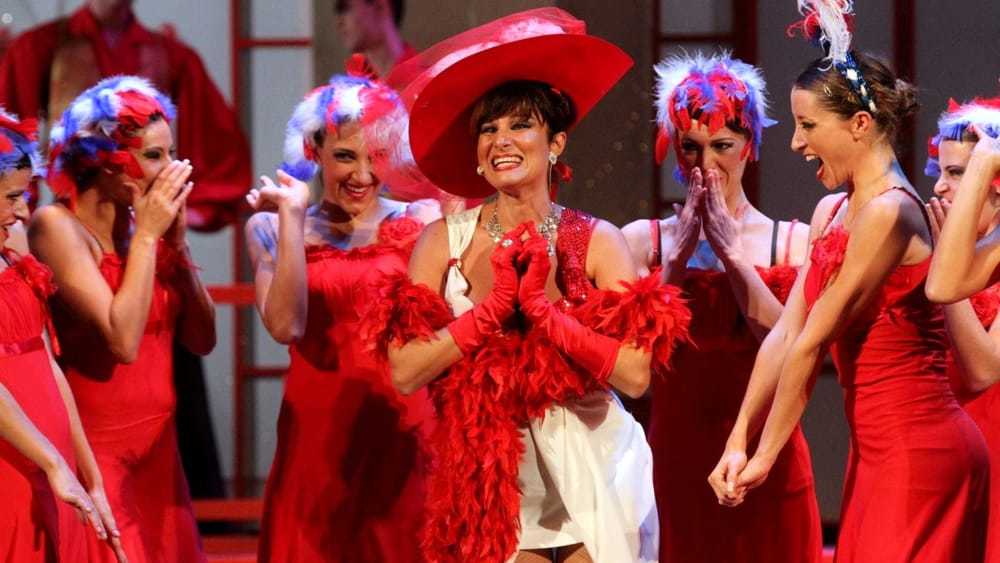 In all parts of Austria there are markets but the most striking ones are in Tyrol. It is a way to meet and buy Christmas decorations or local products and more, but also to watch, walk and taste traditional specialties. The festival is enriched with popular folklore. A specialty is the local wine that is offered free to warm up on cold days. 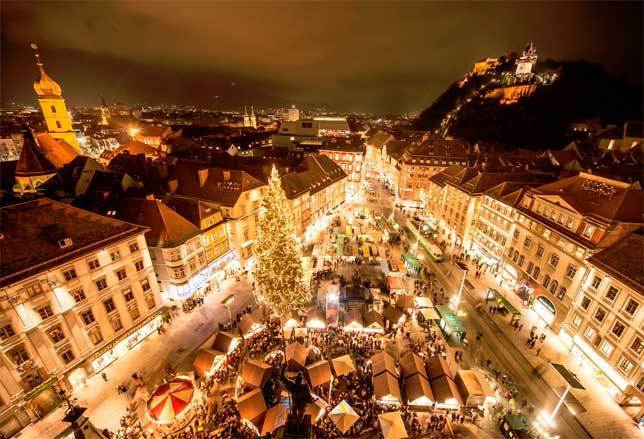 Oktoberfest on the glacier in Tyrol

With the beer festival, the opening of the ski season is also celebrated. The first barrel of beer is free for all guests. You can ski in vintage style with wooden skis on your feet and Tyrolean clothes and, throughout the weekend, you can taste different types of beer with live music and entertainment for children. All in vintage style is celebrated alternating between mugs of beer, wurstel, music and dance. 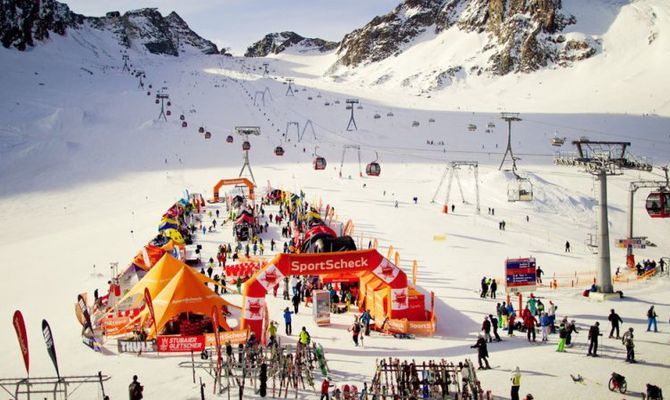 It is an annual festival of opera and classical music during Easter week. The concerts performed range from baroque to romanticism. The city is reborn with spring clothes, bright colors and outdoor cafes are served. Easter week is also celebrated with traditional mass and the Salzburg open-air museum opens.

This is an opportunity to listen to music performed by exceptional artists in an idyllic setting. The concerts are structured so as to form an uncompromising dedication to the art of Franz Schubert. The Schubertiade is the most significant and distinguished Schubert festival in the world.  In contrast to the hustle and bustle prevailing at other festivals, the Schubertiade takes care to preserve the more intimate character of a music festival where energies can be concentrated on what really matters: music-making of exemplary quality. The festival offers its audience the opportunity to make some interesting new discoveries for young people. 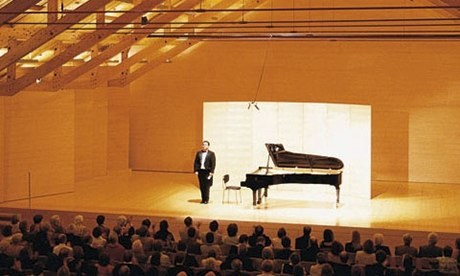 It is an annual event of the Austrian society held in the building of the Vienna opera house. Tradition sees the origin of the dance in the period of the Vienna Congress. The first dance, however, was held after the fall of the monarchs in 1921. The dance includes a dress code, long evening dress for the ladies and tailcoat for the gentlemen. The gentlemen are allowed the black tuxedo with the bow tie never the tie. The party begins with groups of boys in tuxedos and girls in white dresses dancing and then ends with the phrase in which they invite all those present to take to the track. The most beautiful moment is the dance of quadrille. It is allowed to have a long dress or dance dress in gray, black or blue colors. Sometimes even the short cocktail dress is used, especially mature women. Or even the Dirndl, the traditional short dress. 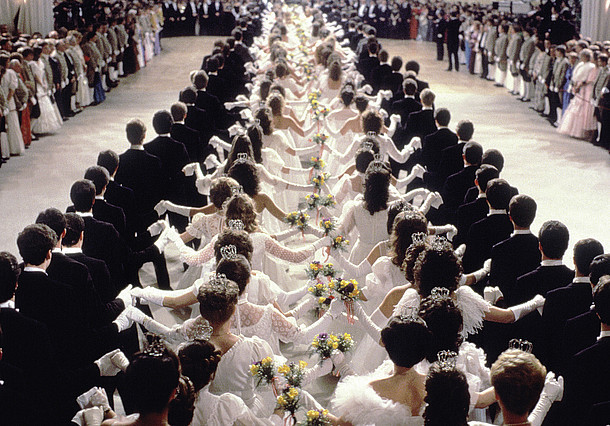 It is an annual event. The first edition was held on March 25, 1984 with a total of 794 competitors.  The race day’s events also include a half marathon, a 4.2K run and a 1km run. The race ends in front of one of the largest theaters in Europe. Most of the route, including the starting area under the skyscrapers of modern Vienna, remains unchange. 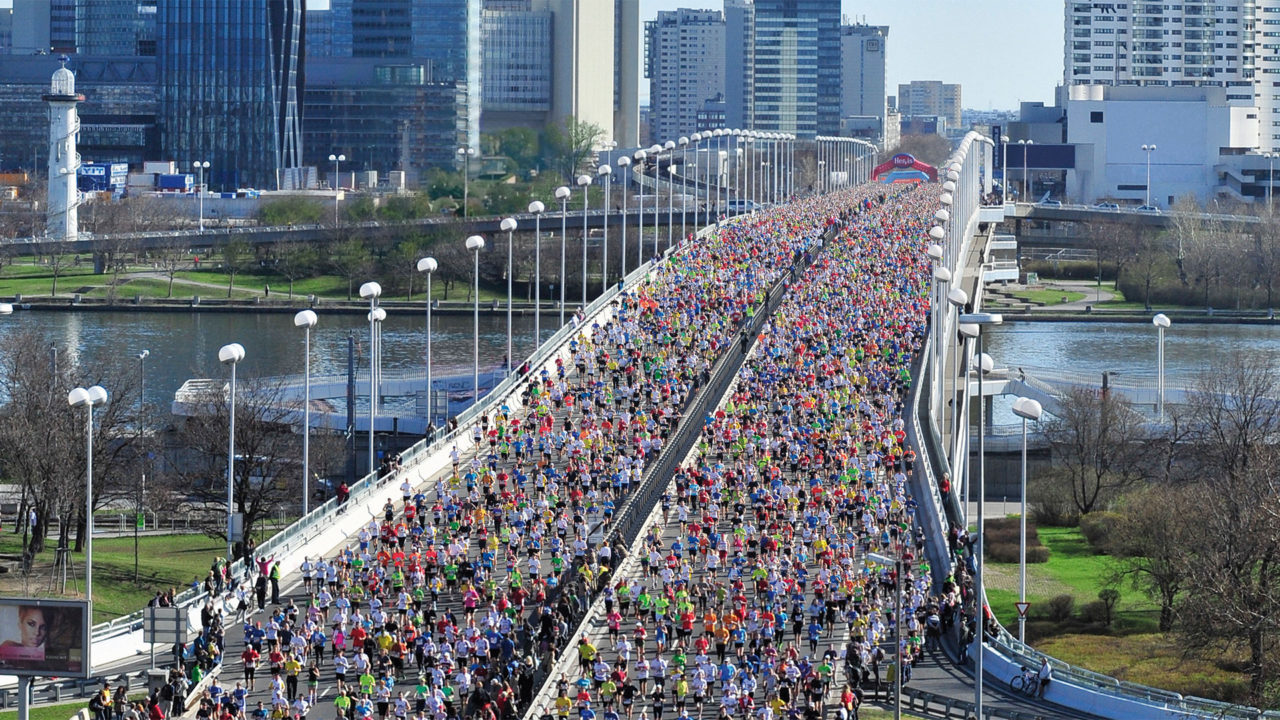 It is the traditional concert of the Vienna Philharmonic which is held from 1939 to New Year. The concert is based on the Strauss family music. To the music is also added the dance with the dancers of the State Opera but only for reasons of time and intended for the television audience, while the audience in the hall cannot see them. This concert is the last of a series of three concerts. The concert is broadcast on television the first day of the new year in many countries. When the Soviet Union existed this concert was the only rare event to be accepted by the commissioners of the USSR. 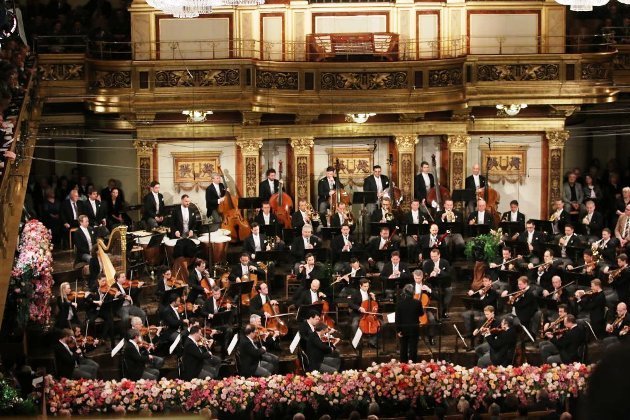 "Fasching" is a preparation for Easter Sunday. The most active day in the Fasching season is Faschingsdienstag. There are parades and processions, and costume parties. During this feast he likes the "Faschingskrapfen", ie a donut filled with apricot jam. They wear funny clothes, or traditional clothes, in fact, this is how parades are organized to celebrate. However, clothes vary depending on the region or city. For example, in Tyrol, it is normal to throw light logs from a hill on Carnival Sunday; while in Styria, it is traditional to participate in the annual carnival competition. Even in the evening you can go out in clubs dressed in costumes to continue celebrating. 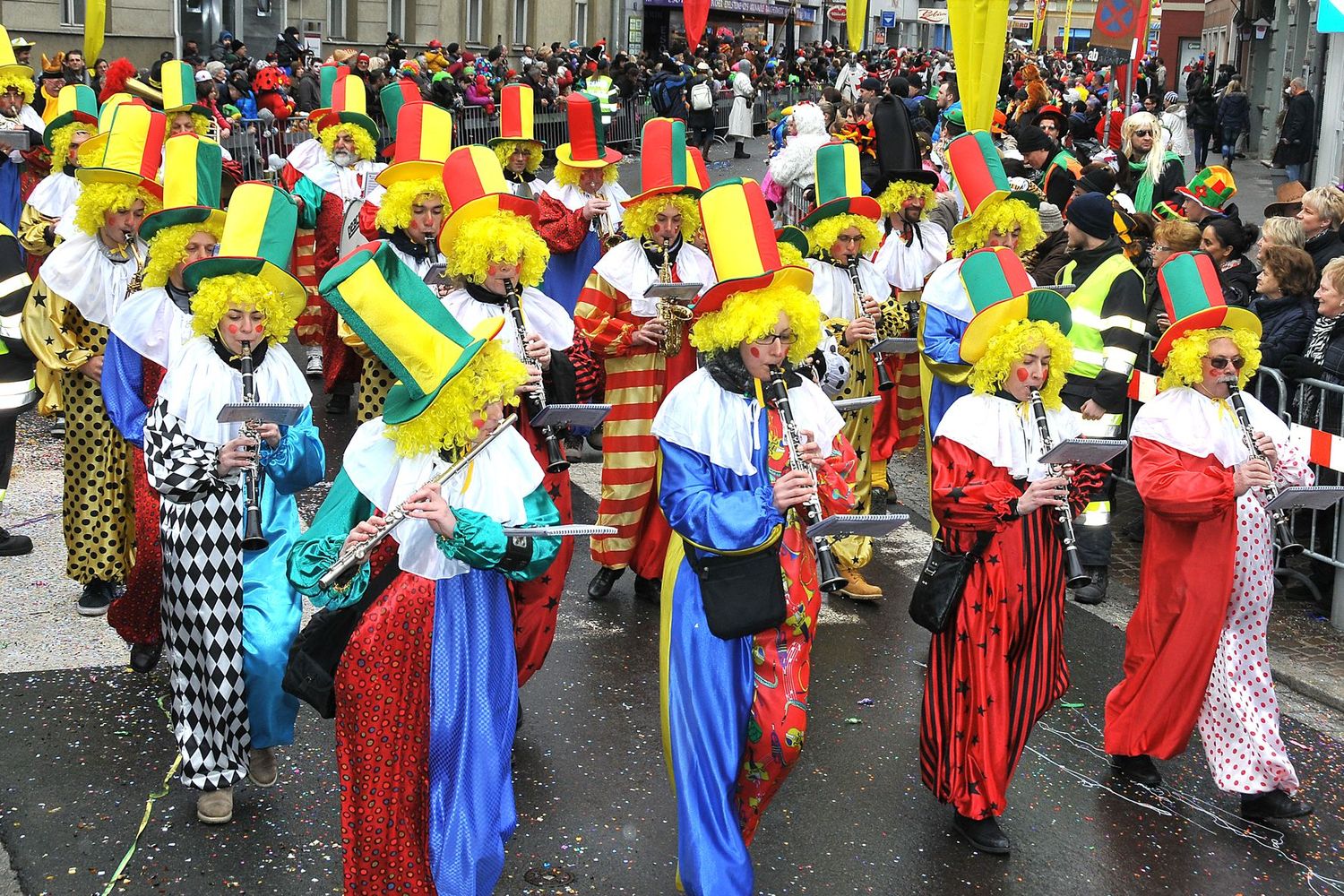 A party for a positive world for body, sex and gender. Here all healthy bodies appear in all shapes and sizes. Because every one deserves to be loved unconditionally. For a week each year it offers world-class progressive art by burlesque artists, drag artists, dancers and not just to an international audience. Through all this he tries to promote positive attitudes towards bodies, sex.

The Mozartian week in Salisburgo

It is traditionally the first important Salzburg musical event. The program includes 37 events, 8 film performances and a round table, and artists such as the Vienna Philharmonic. Many traditional folkloristic events, idyllic Advent markets, gastronomic delicacies, artistic handicrafts and music give the whole town an emotion to the whole audience. Each year of the anniversary of Mozart's birth, this week is dedicated to him. Orchestras, soloists and conductors of great international success perform.

It is dedicated to musical masterpieces of the sixteenth and seventeenth centuries. International singers and orchestras interpret the works of famous composers in different places in the country. It makes this holiday with classical music and much more so pleasant and suggestive. And above all the artists that make the atmosphere relaxing. 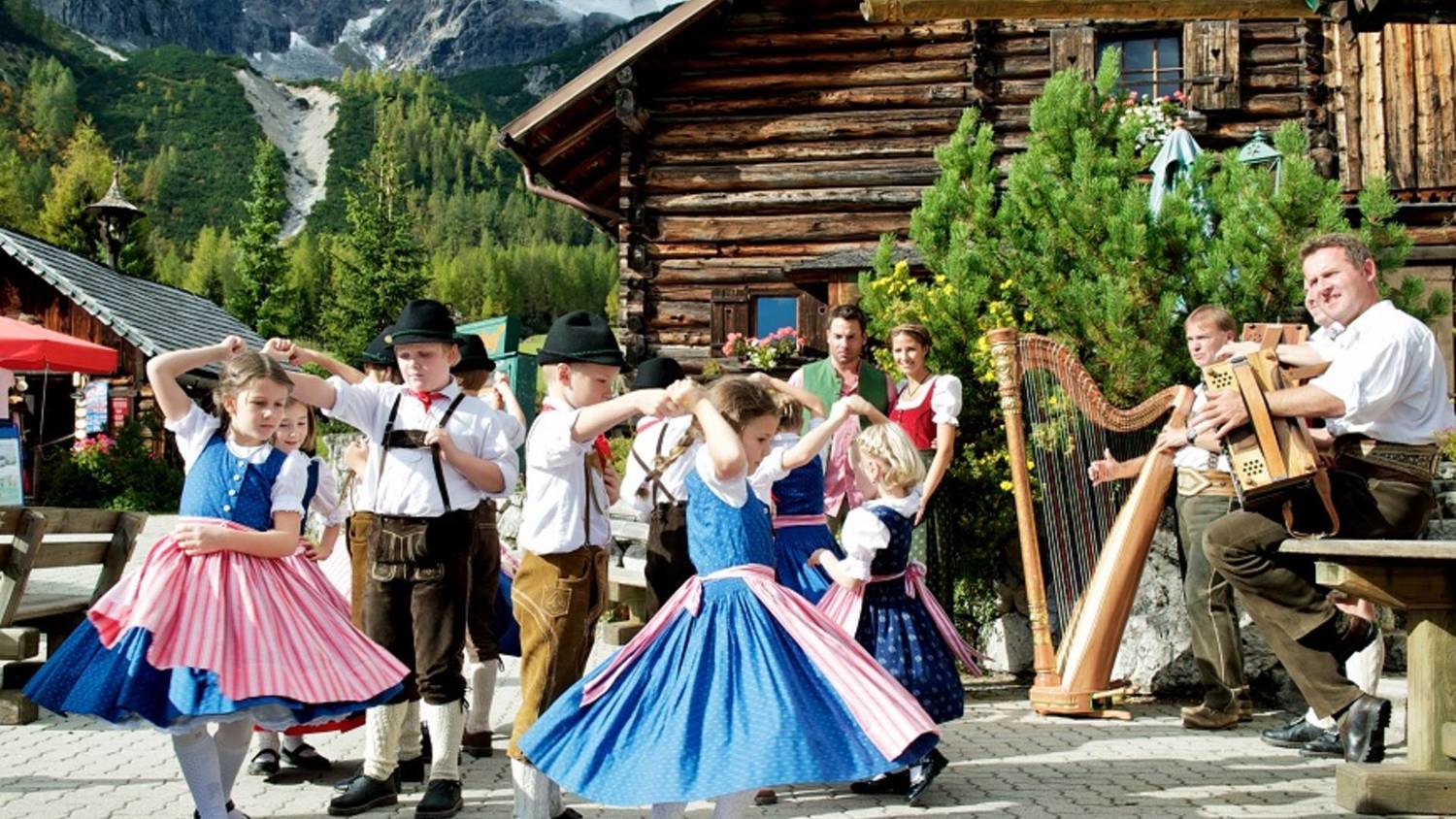 A full day dedicated to children, games and activities are offered for children aged 4-12 years with entertainment and music program. But there is also an excursion to the park. But in the end they also expect so many surprises. 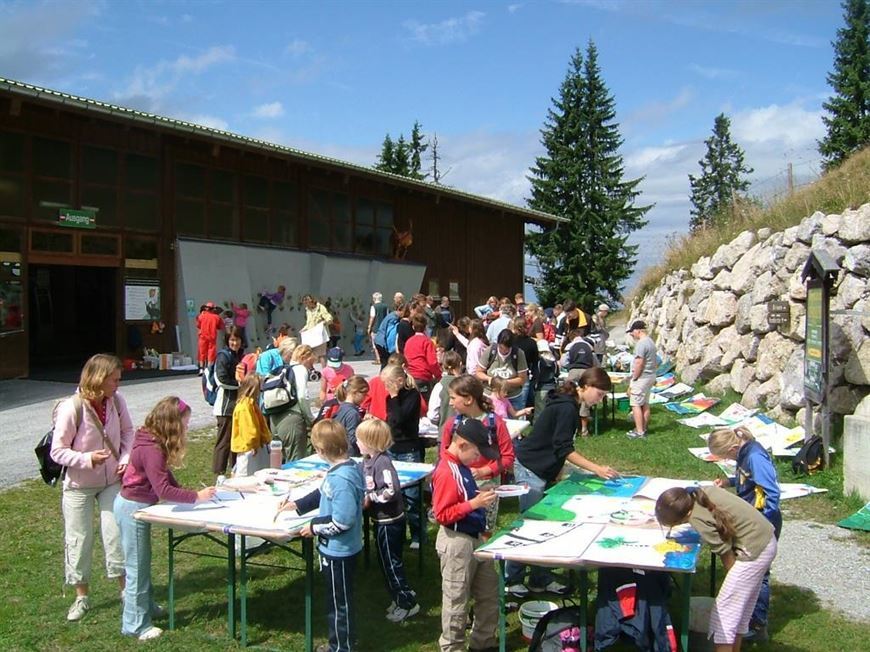 Festival of transhumance in Tyrol

The cows, horses, sheep spend the summer with the shepherds and coasters as a sign of thanks for a good season and the transhumance is celebrated. The animals are decorated with garlands and branches, they bring images of saints as protection, while mirrors and bells to defend themselves from ghosts. So the party is prepared with lots of regional specialties, music and dance. 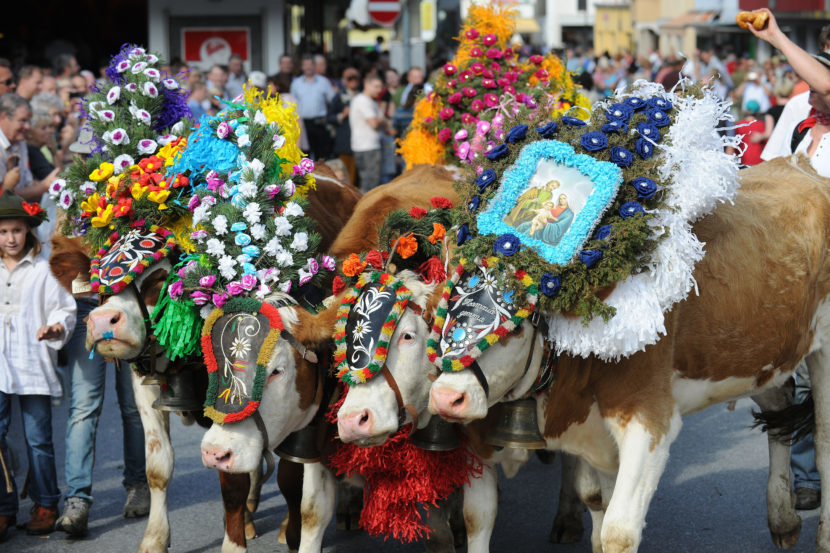 It is a festival, an award, a museum center with a platform for presentation and production, and also a laboratory for experimentation with art, technology and society. It was conceived in September 1979 as a festival for digital arts.