The best monuments in Normandia

It is the most important monument in Normandia. It is one of the largest and most luxurious Gothic churches in France. There were three construction phases for the church: early Christian, Romanesque and Gothic. During the second world war it was hit by a bombing and the side aisles were destroyed but then restored. Its Gothic architecture has different styles from primitive Gothic to flamboyant, and some neo-Gothic. It has three main towers and four others. It has a Latin cross plan with three naves, a transept, a choir and an axial chapel. 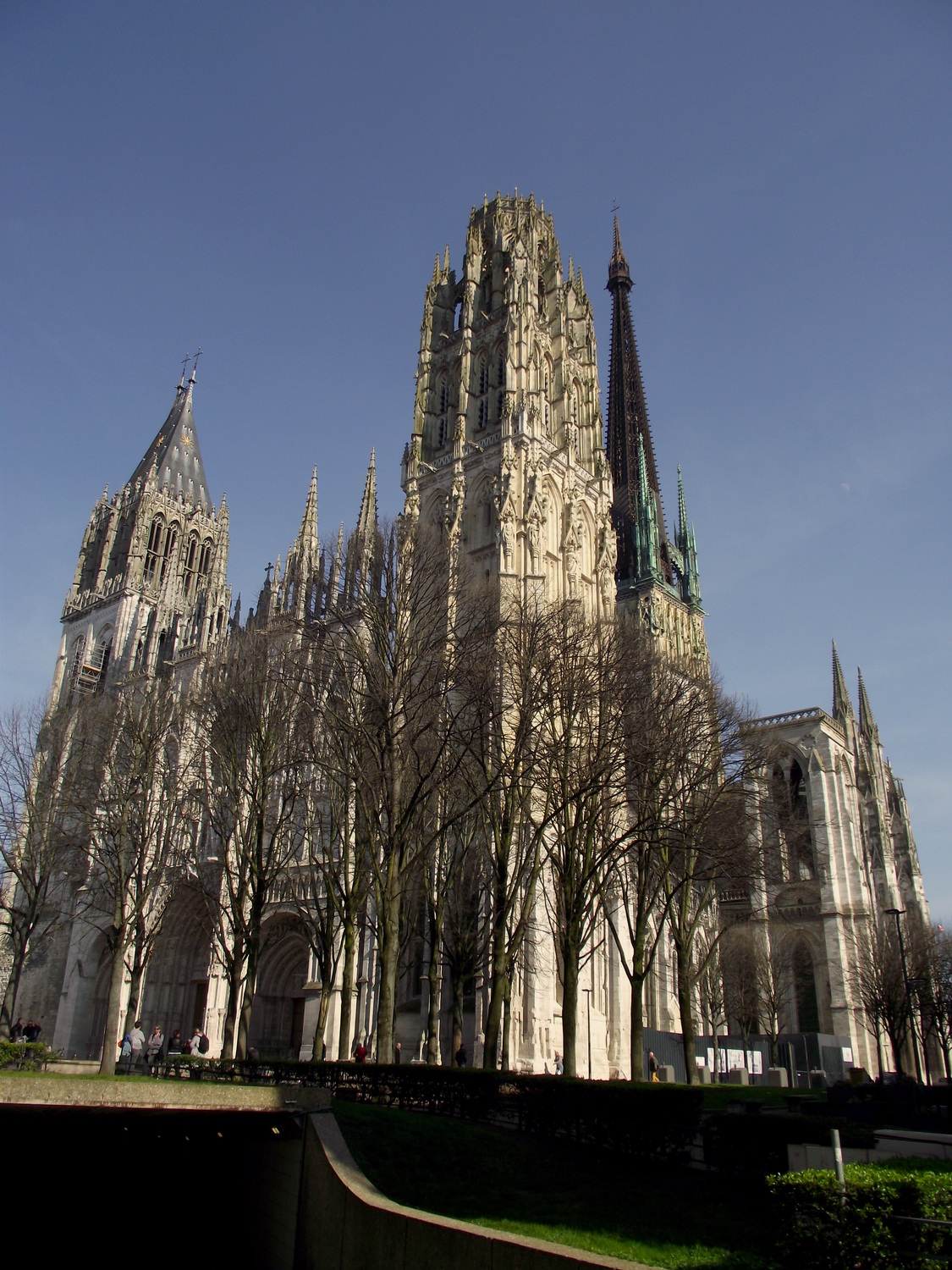 It is a former royal residence in the city of Eu, built in the 16th century to replace a building precedence. Construction was finally completed a century later. In 1987 the castle was declared a historic monument. The chapel inside contains the tombs of Henry I, Duke of Guise, and his wife, Catherine of Clèves. 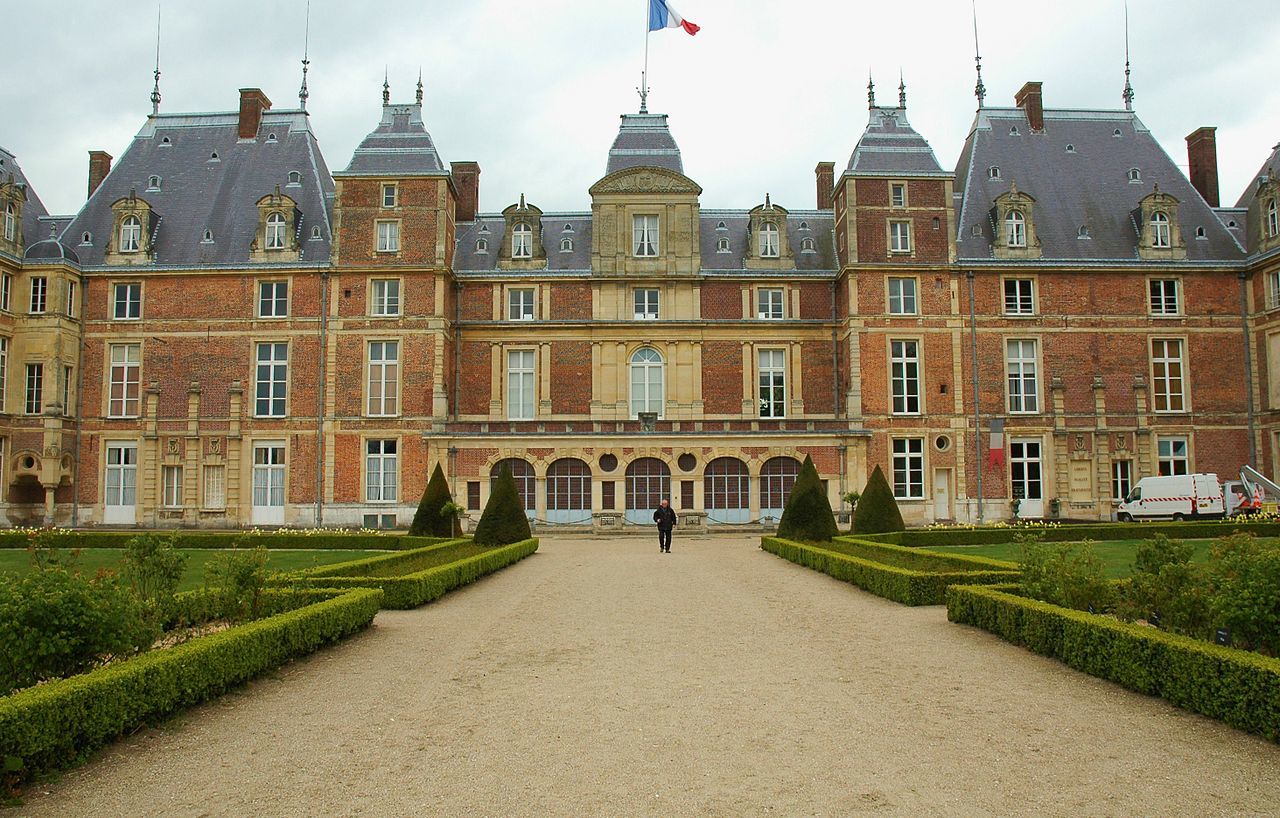 It is a former castle from the 11th and 12th centuries and is a historical monument. The castle consists of a fortress and a tower is added. It was also restored for ten years. It was also used as a prison. Among the towers the most famous is the Tower of the Prisoner. Numerous cellars have been built under the castle. 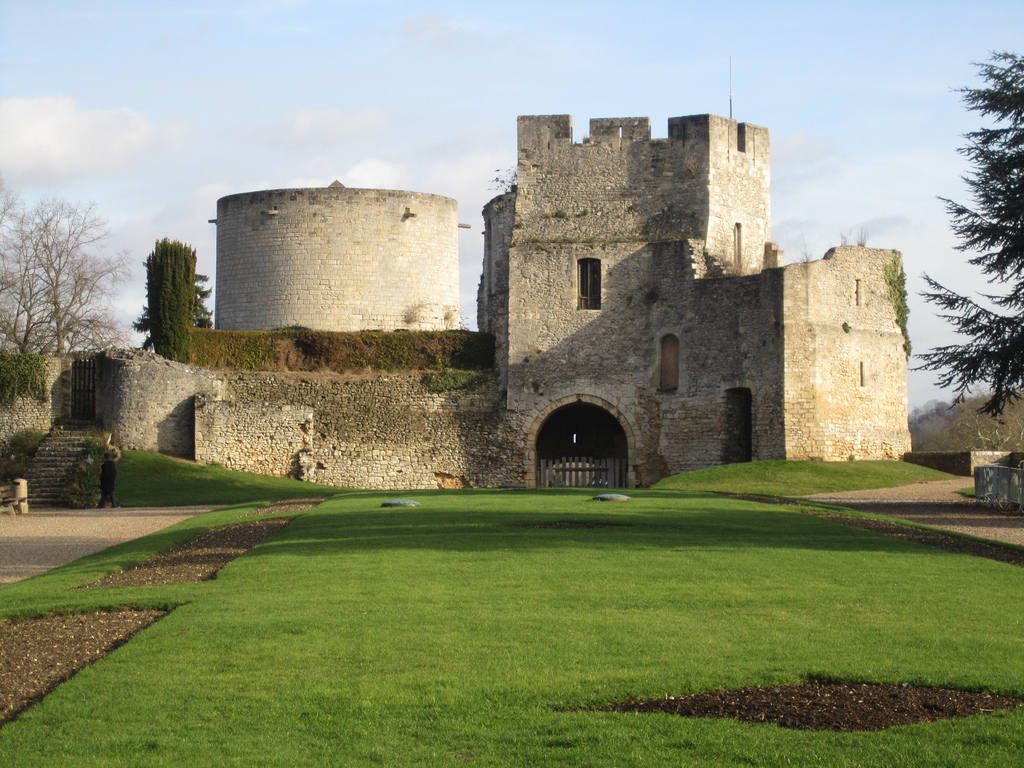 It is a fortified structure that stands on a rocky promontory overlooking the city. It was built in 1060. The duke also had two chapels built, that of Santo Stefano and that of women. Over the centuries it was used as a fortress and as a barracks. There are 11 towers in total and the inhabitants have preferred to give evocative names. 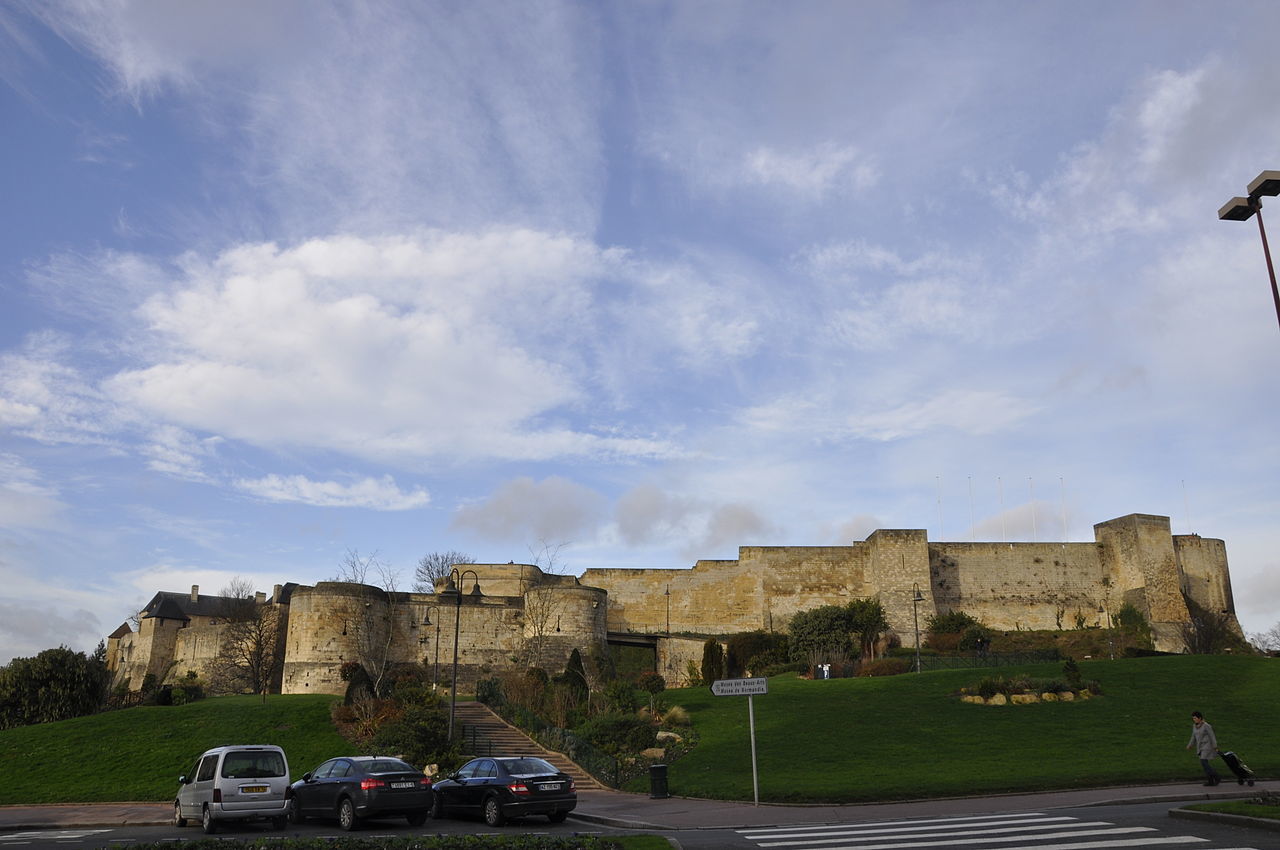 The castle sums up ten centuries of history and architecture. During the Hundred Years War the castle was destroyed, it was also later rebuilt. Only one tower remained in the original. 4 towers were added. Today the castle retains three luxurious rooms. 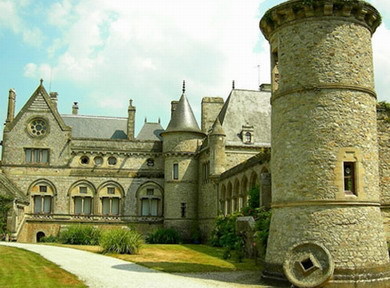 It is an old Norman stronghold dated XII century. Since 1968 it has been declared a historical monument. The first arrangement was wood, after which it was transformed into stone. It is also the protagonist of one of the most famous legends. It is said that the Lords of Pirou asked the village magician for a formula to escape from the Normans so he turned them into geese and fled to the fields. But when they returned to read the formula, the book had been burned and geese remained. The story follows the geese migration that takes place every year. 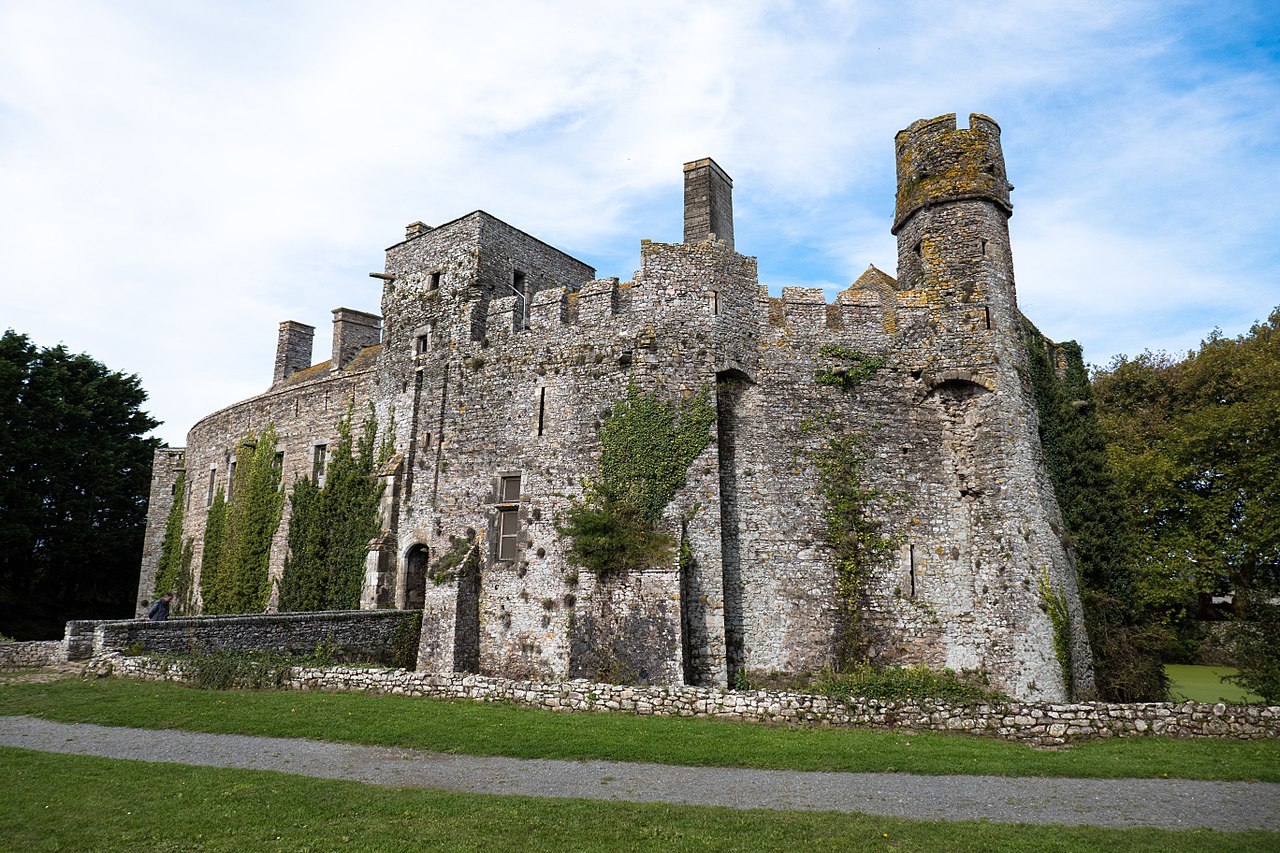 The castle includes a keep and 15 towers. Subsequently a third keep is built and a chatelet was added which reinforced the tower-gate and a logis along the northern walls. During the wars of religion the walls were razed to the ground by cannons and lost its military role. The castle was then restored and opened to the public. In the entrance square to the entrance of the castle is the statue of William the Conqueror. 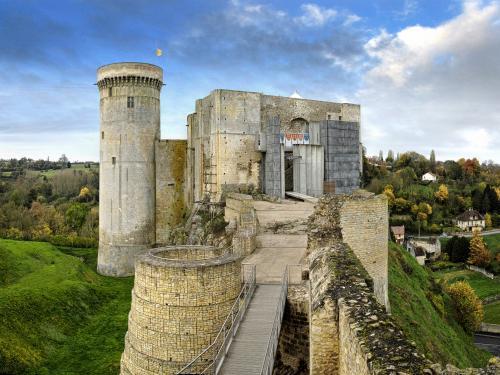 It is an important Romanesque monastery. It was founded by Judith and dedicated to the Virgin Mary. The abbey suffered various damages to the facade and to the apse. As for the ornaments, there are three stonemason's shops, the first of the Rhine, the second Ottonian, while the third with Corinthian capitals. 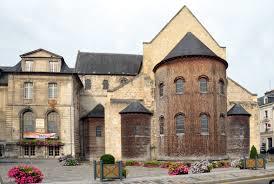 It is a well-known abbey complex and a historic pilgrimage destination. It was built starting from the X century with overlapping styles such as Carolingian, Romanesque, Gothic, flamboyant Gothic. It was dedicated to the archangel Michael. Outside the apse you can see the spiers and Gothic flying buttresses. The interior has a Latin cross plan with a Romanesque transept and a flamboyant Gothic apse. It has three naves with barrel vaults. The transept is composed of three cross vault spans. 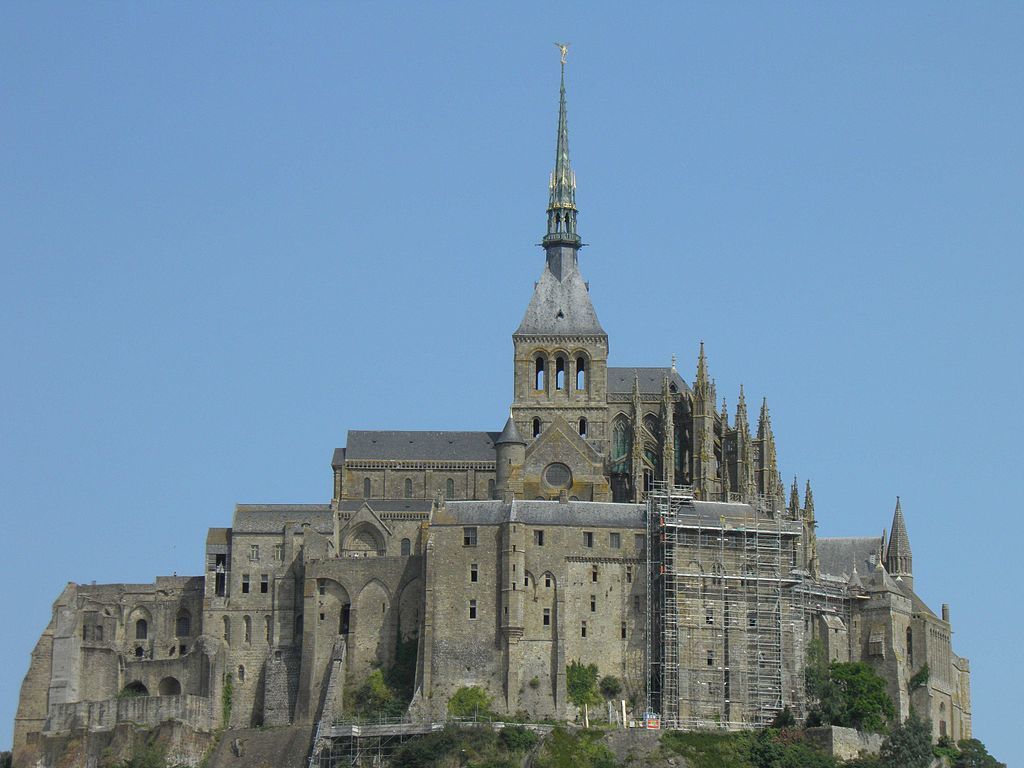 It is a Renaissance noble residence. It can be considered one of the first Renaissance architecture in France. It was built in 1502. The castle of Gaillon remained for a long time the residence favored by the archbishops of Rouen. The residence was damaged during the French revolution and then used as a prison. During the 20th century it was restored. 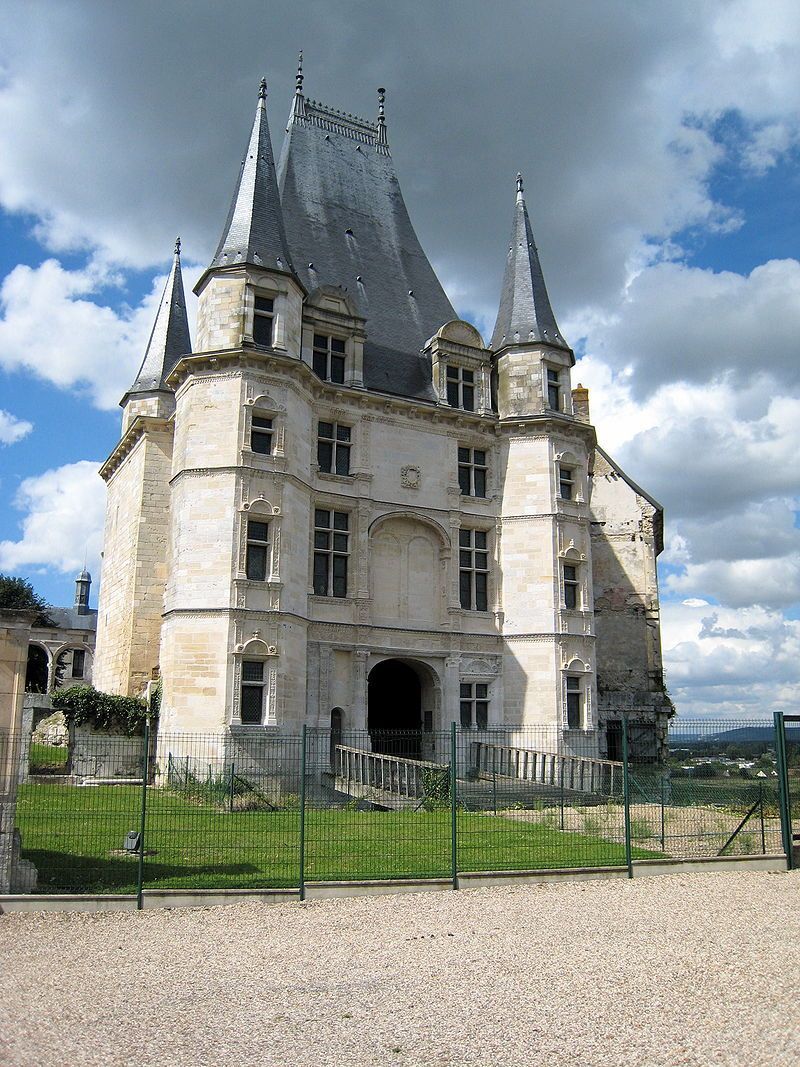 It is a large Catholic sanctuary. After the First World War the basilica dedicated to Santa Teresa was built. The construction for the dome crypt was interrupted due to the Second World War. It was later restored and the decorations of the windows began. The crypt is decorated with many mosaics that illustrate the spiritual life of St. Teresa. The bell tower was never completed. 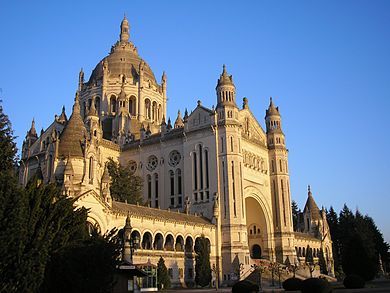 It was built in 654. It was burned a first time but then it was renovated. During the religious wars it was again ransacked, so everything was destroyed or seized as silverware, furniture, sacred vessels, holy images. But then it was completely rebuilt. Developed on three floors, in the upper part there is a women's gallery surmounted by windows. One can see a little of the influence of Ottonian art especially in the roof and in the columns. 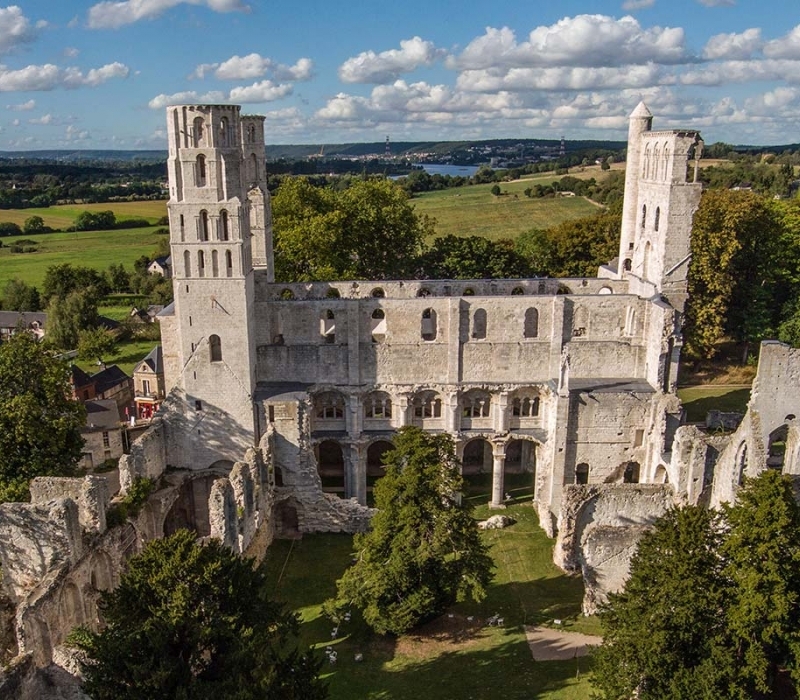 It is a former Cistercian monastery. It was originally built in 1134. The monks constructed what was then one of the largest Cistercian monastery in the world. The French Revolution brought the buildings to ruin, except for the cloister, which remains almost intact with only a shell. The buildings of the 17th century are well maintained, but it was even used as a prison. There are numerous legends and ghost stories related to the abbey. One of these talks about Matilde of England was forced by her father to stay in a room in the abbey for 5 years. After her death she returned and her ghost is known as The White Lady. Visitors say they heard strange noises and a strange presence. 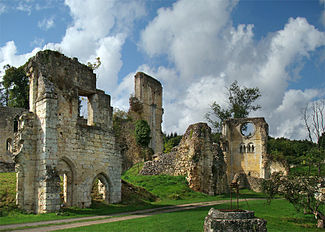 It is one of the most famous monuments of the French city of Rouen. Since 1862 it has been declared a historical monument. It was built in 1389. The two faces are centered on the golden 24-ray sun where a single hand marks the hours. The weekly is decorated with allegorical elements: "Diana with the Moon" for Monday, Mars for Tuesday, Mercury for Wednesday, Jupiter for Thursday, Venus for Friday, Saturn for Saturday and Apollo for Sunday. 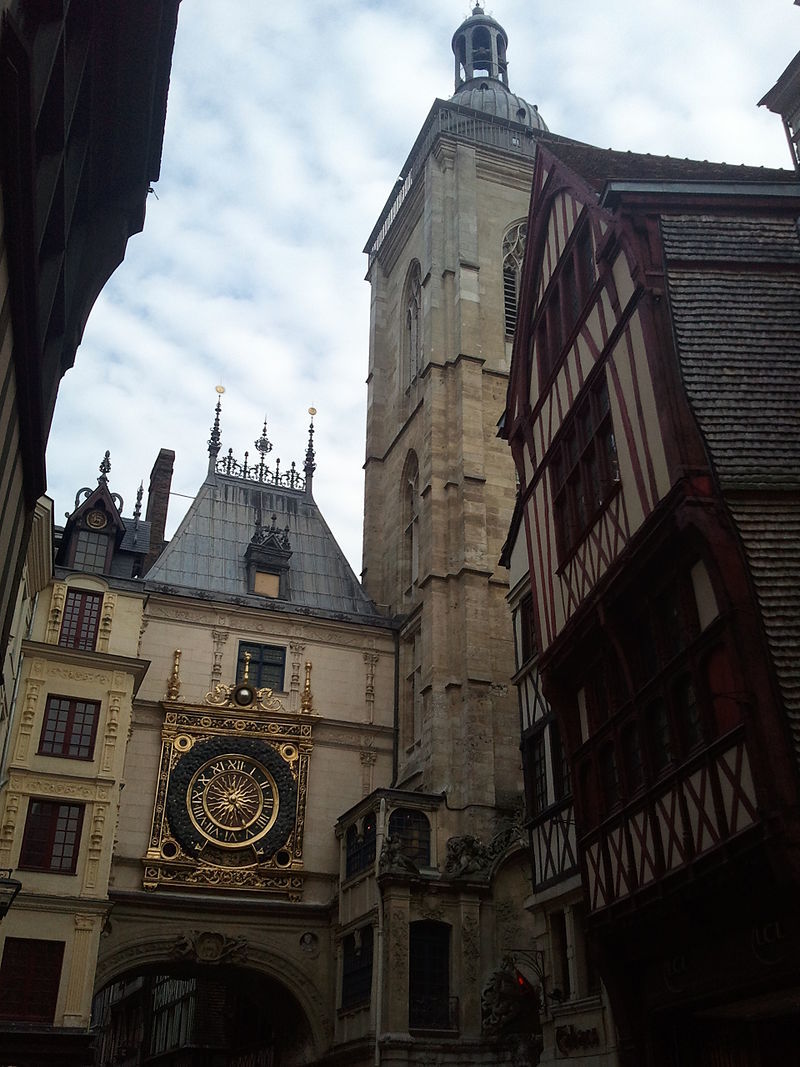 The castle is of family dominion, it has managed to cross the centuries with elegance and resistance. Several families have passed through here. The building owes its name to Henry de Tilly, son of a great Norman seneschal who participated in the eighth crusade. The castle was built on the remains of a 9th century fortress. Even today there is the chapel and vaulted rooms. The castle of Fontaine-Henry was rebuilt and becomes a prestigious residence in Renaissance style. The gardens were transformed into English during the nineteenth century and the owner built a building that still housed the Gallery and the dining room. Today you can visit the castle. The wooded park is composed of three historic gardens inspired by the thematic forests of Greek and Roman mythology. 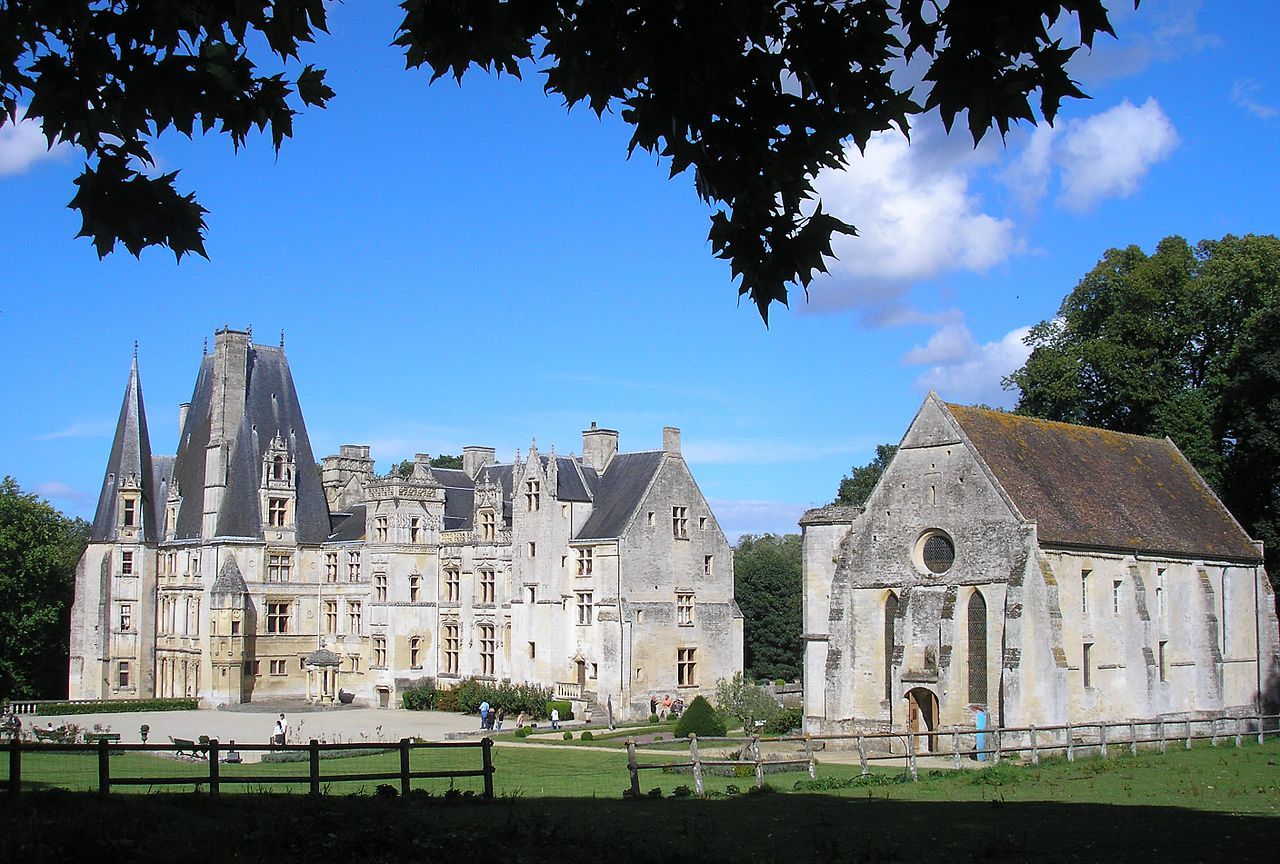