Miramare Castle is one of the symbols of the city of Trieste. This imposing structure appears to be majestic both outside and inside. In fact, at the first floors of the structure there are the royal lodgings that once housed the nobles who owned the Castle. Even getting to this building is very nice. Indeed, it is possible to get there along the Barcola seafront that leads directly to the castle.
It is also possible to visit the Castello park, a historic garden of great monumental and botanical value. 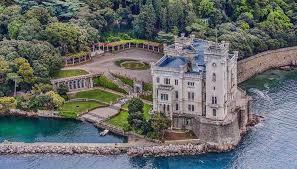 The Faro della Vittoria is the most powerful lighthouse in all of northern Italy. Once this lighthouse was the reference point for every boat approaching Trieste. Above the lighthouse stands the majestic statue of the Winged Victory. This is because in addition to being a useful tool for boats, the Lighthouse serves as a commemorative element for the Italian soldiers who lost their lives during the First World War. 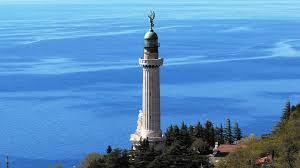 La Risiera di San Sabba is both a museum and a memorial building. Until 1943 this building housed a simple rice mill, a sort of factory for rice husking. With the advent of Nazism and with the start of the Second World War this establishment was transformed into a prison and deportation camp. In order not to forget the horrors perpetrated by those men, it is always good to visit the current museum so that such horrors do not happen again in human history. 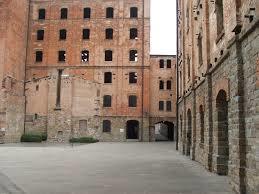 San Giusto Cathedral
The Cathedral is characterized by a large port on the front of the church and is recognized by the inhabitants as a symbol. The Cathedral preserves some signs of the struggle between Napoleonic and Austro-Hungarian troops occurred during 1813. As proof of this, it is possible observe both signs of cannonballs in the bell tower adjacent to the Cathedral and a commemorative plaque under the main door. 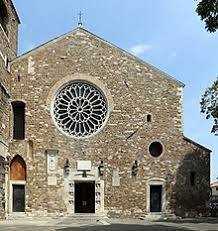 This is the largest square in Europe overlooking the sea, and there are also many beautiful buildings overlooking the square.
It is defined as "the living room of Trieste" and for the people of Trieste it is the place to which they feel the most connected as all the city life pulsates here. Today it is a place for walks, for business meetings, for shows, celebrations and events. 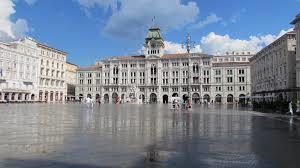 The Sanctuary of Santa Maria Assunta

The church was built between 1627 and 1682 by the Jesuits, who arrived in Trieste in the early years of the century. The work was completed a long time later. In 1849 a cholera epidemic broke out in Trieste which in a few months caused many victims: in that terrible predicament the city confidently commended itself to the protection of the Madonna della Salute and on 21 November it went in procession in mass to the church of the Jesuits, where the bishop celebrated a solemn pontifical.Cosi every year, on 21 November the Presentation of Mary is celebrated in the Temple popularly known as the Madonna della Salute. 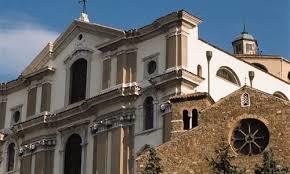 The Arch of Richard was probably built in 33 BC and it was one of the doors of the Roman Tergeste (this was the name of Trieste during the Roman Empire). It is not excluded, however, that it was the entrance to a sacred area, dedicated to the Magna Mater.It is interesting why it bears the name of Riccardo. According to some it was adopted at the time of Frankish domination , from the medieval deformation of King Charlemagne. According to others it derives from the dialectal deformation of the Latin word "cardo", the name of one of the two main streets of Roman cities. 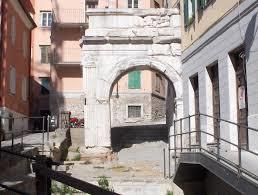 The Roman Theater is located at the foot of the San Giusto hill, between Via Donota and Via del Teatro Romano. At the time of its construction, the theater was on the seashore, which at that time almost lapped at it and had to offer a truly impressive spectacle. It is the vast ruin of the Roman theater, of which entire floors are preserved under the houses, most of the stalls, fragments of steps. 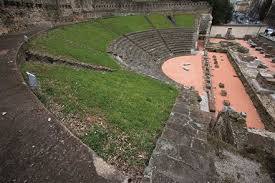 The Basilica of San Silvestro

The small basilica of San Silvestro, located in Androna of the Grigioni next to the largest church of Santa Maria Maggiore, Today the Basilica is a place of worship of the Evangelical Reformed Community, which includes both the Helvetic and the Valdese communities. The basilica was built in style Romanesque around the middle of the 12th century at the behest of Bishop Bernardo and changes were made over time. 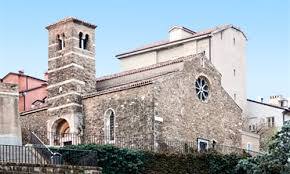 The castle of Duino

The castle is one of the most fascinating and rich in history buildings. The origins of the castle, whose history is inextricably intertwined between reality and legend, date back to Roman times. Its construction was commissioned in 1389 by Ugone di Duino on the remains of a Roman outpost from the 3rd century AD whose remains of the original tower are still visible in the body of the current castle. 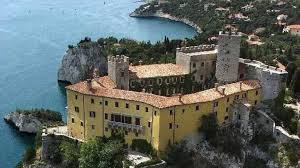 5 historical monument in the small countri in Friuli Venezia Giulia

Monument of the Resistance

After receiving the Gold Medal for military valor for the liberation war, the city of Udine decides to build a monument that reminds the Resistance. Each component of the Architecture has a symbolic meaning and every year hosts a memorial ceremony, the day of the Liberation Day. 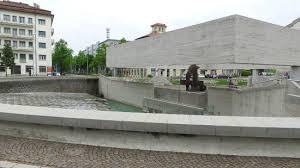 The forum was the main square of the city: rectangular in shape, it was surrounded by arcades with shops, public rooms, treasury and archives. It was also the place where public meetings and assemblies were held. The most visible part that remains is the colonnade, partly reconstructed, with splendid Corinthian capitals. 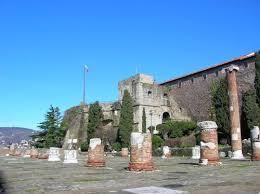 Piazza Vittoria is the largest square in Gorizia overlooked by two important buildings: The Church of Sant'Ignazio, an imposing building that combines Italian and Austrian styles, built by the Jesuits between the XVII and XXVIII. La Casa Torriana, a 16th century building. 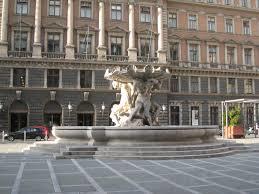 Pordenone, one of the most important cities of Friuli Venezia Giulia. You can visit the arcades with the ancient cafés and the noble palaces, with painted facades, are the most curious and interesting aspect of this town, perfect for a pleasant weekend. 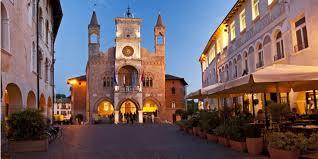 The hill of San Martino the Savorgnan Castle of Artegna is one of the most fascinating medieval buildings in the Gemona area. It was also damaged by the earthquake, but after a careful restoration it returned to its ancient beauty and today hosts exhibitions, events and rooms dedicated to history and archeology. The view from its panoramic terrace is truly breathtaking. 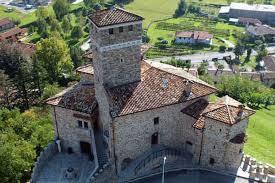