Historical monument in Torino and small country in Piemonte

The Chapel of the Shroud

The Chapel of the Shroud of Turin is certainly one of the things to see absolutely in the Piedmontese capital. The baroque masterpiece by Guarino Guarini, declared a UNESCO World Heritage Site since 1997, is a jewel worth seeing with its precious gray-veined marble, the beautiful arches and pillars, the play of light, the statues, the dense network of alluded signs , the bronze capitals with the symbols of the Passion. 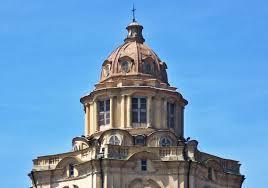 The Royal Museums of Turin are one of the most important attractions of the Piedmontese capital. On a surface of over 3,000 meters a path winds, indeed a real dive, in the history of Turin, Italy and the world. Inside they host: the Royal Armory, Royal Library, Royal Palace, Savoy Gallery, Archaeological Museum, Royal Gardens and Chiablese Halls.

The church of the Consolata

The Sanctuary of the Consolata, also known as the Church of Santa Maria della Consolazione, is certainly one of the religious buildings to be seen in the Piedmontese capital. The first construction dates back to the early Christian era. The church was then enlarged and modified over the centuries until the 18th century, when Filippo Juvarra made numerous changes to adapt it to the baroque style of the time. 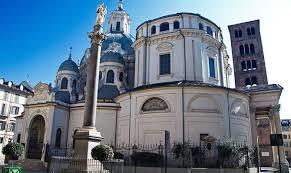 Turin is famous for its many beautiful squares overlooked by monuments, attractions and historic buildings. One of the most beautiful is certainly Piazza San Carlo, not at home nicknamed "the Salotto di Torino". On the rectangular square, numerous places of interest still stand today: in the center is an equestrian statue of Emanuele Filiberto, while, on the south side of the square, there are two twin churches in Baroque style, that of Santa Cristina built in 1639 and that of San Carlo in 1619. 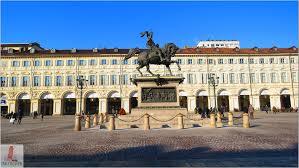 The Basilica of Superga

From the outside, it is impossible not to notice the marked late Baroque style of the Juvarrian Dome of the Basilica of Superga, whose richness of decorations gradually fades into sobriety, albeit sumptuous, of the pronaos and the colonnade, erected in neoclassical style. To give even more impetus to the basilica are the two perfectly symmetrical bell towers, situated on the sides of the central body, behind which is a convent. 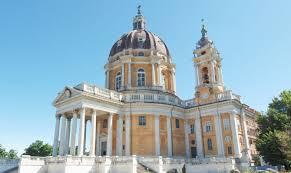 Piazza Castello is the second largest square in Turin. Surrounded on three of its four sides by the famous and characteristic Turin arcades, some of the most important attractions of the Piedmontese capital overlook the piazza: Palazzo Reale, located in the center of the square, the Teatro Regio, one of the most important opera houses in Italy, Palazzo Madama, which was the seat of the Subalpine Senate, the Royal Church of San Lorenzo, where the Holy Shroud just arrived in Turin was hosted for a while. In short, a concentration of history and unique beauty. 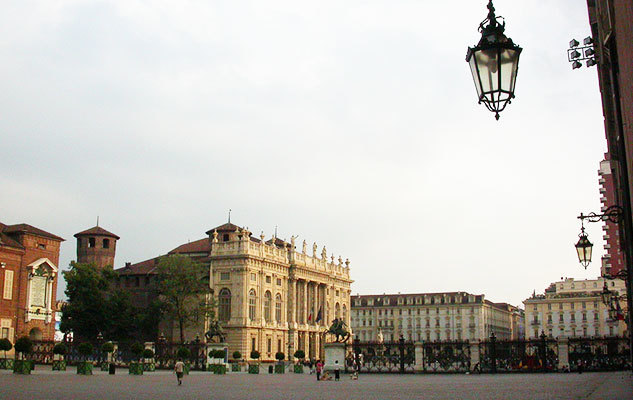 Among the various religious buildings of the Savoy city, the Duomo is one of those to visit absolutely. It is, in fact, the only church in the Renaissance style of the Piedmontese capital. During the seventeenth century, the Duomo was enlarged to best preserve the Holy Shroud. Of great value is the Chapel, with a circular interior plan, commissioned from Guarini by Emanuele Filiberto of Savoy to preserve the sacred sheet where it is still today.

Located in Piazza Castello, in the heart of Turin, Palazzo Madama boasts a centuries-old and glorious history, and is one of the most representative buildings of Piedmont, if not all of Italy. The architectural site is now a UNESCO World Heritage Site, and is home to the Civic Museum of Ancient Art. Where today this majestic building stands, at the time of the Romans was the Porta Decumana, which allowed access to the city from the Po side. 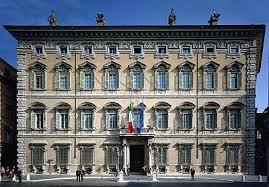 The queen's villa is located on a hill in Turin and has been the residence of many sovereigns of Savoy for centuries (hence the name Villa della Regina). Today the residence is home to numerous paintings by artists such as Daniel Seiter and Giovanni Battista Crostato from the splendid Chinese cabinets in lacquered and gilded wood. Outside, on the other hand, of great beauty, there is the Italian-style garden, in the shape of an amphitheater, in which the Solinghi pavilion is located. 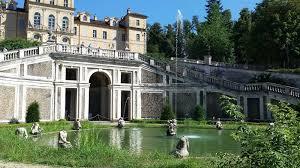 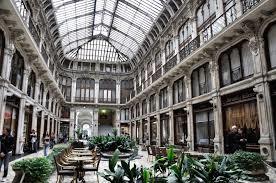 Located on the Sacro Monte di Oropa, a UNESCO World Heritage Site since 2003, the Sanctuary of Oropa is certainly one of the must-see attractions in Piedmont. The construction, according to the tradition desired by St. Eusebius in the fourth century, consists of an Ancient Basilica, the New Basilica, the Treasury Museum, the Royal Apartment, the Sacred Mount, the Meteorological Earth Observatory, the Library and the buildings for pilgrims. To see the Gothic statue of the Black Madonna of 1300. All set in the splendid landscape of the Biellese Prealps at 1,159 meters high. 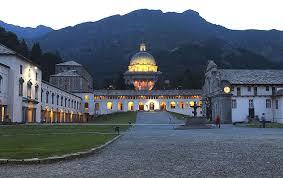 The terraced gardens of Villa Taranto, set between Pallanza and Intra, near Lake Maggiore are certainly one of the places to visit in the region especially for botany enthusiasts. Villa Taranto is a true natural work of art with thousands of plants and flowers from all over the world that in the summer offers a truly fabulous show. Often included among the most beautiful gardens in Italy and the world, they really deserve a visit. 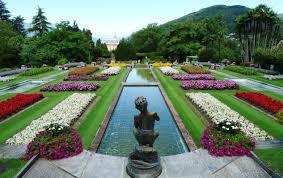 The Sacra di San Michele with its Guest House, the New Monastery, the New Church and the Bell’Alda tower is certainly one of the most mysterious and magical places in all of Piedmont. In addition to its artistic and architectural beauty and its history, the Sacra is famous as considered by esoteric experts to be one of the three points of an energy line with Mont Saint Michel in France and Monte Sant’Angelo in Puglia. A place full of charm and mystery in short, a must see. 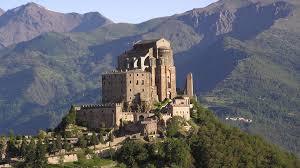 In the municipality of Nichelino, just outside Turin, there is the enchanting Palazzina di Caccia of Stupinigi commissioned by Vittorio Amedeo II of Savoy and commissioned to the genius and skill of Filippo Juvarra. Absolutely to see the oval hall, frescoed with paintings that recall the hunting art, the sumptuous furniture, the paintings and obviously the garden reopened to the public in 2016. 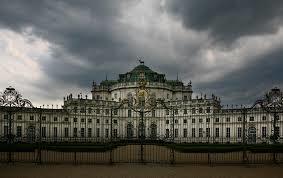 A few kilometers from Turin, in the municipality of Aglié, there is this very special residence. The castle, whose initial construction dates back to the Middle Ages, has undergone extensions and modifications over the centuries, making it a beautiful example of mixing different architectural styles that have made it unique. Inside you can still find the original furniture, numerous paintings, frescoes and archaeological finds. Outside, the splendid gardens dominate, full of centuries-old trees and greenhouses, evidence of over 7 centuries of history. 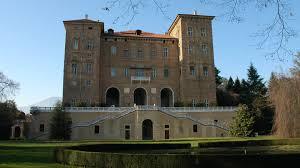