Festivals in Torino in the Piedmont region

Feast of San Gioanni is celebrated every year on June 24th, San Giovanni is the Saint of the city. the three most important eveni of San Giovanni are: the parade of period costumes where many people parade through the streets dressed in period clothes, the lighthouse of San Giovanni that is accessed in the castle square in the middle of the bonfire is put on bull statue and the spectacle of luminous drones introduced last year, fireworks are closed on the river which was replaced by drottomec drone shows. The fest takes place in the city center where there are singers, concerts and sporting events. 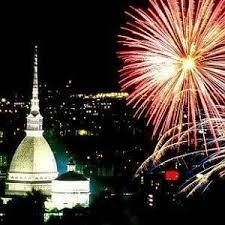 The Messer Tulipano is a floral manifestation of tulips but also other flowers and runs from March 30th to June 1st, in the exhibition we find many beautiful photos and varieties of tulips in fact there are black tulips and an undergrowth path dedicated to the parrot tulips, to the flowers tulips of lily, moreover there are also exhibitions and entertainment events, the production will be held in the castle of Pralormo. 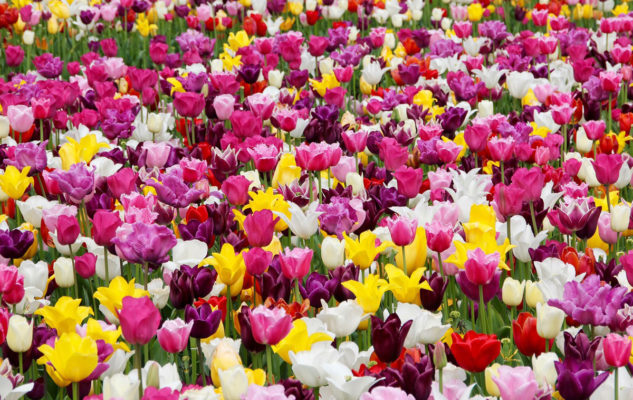 The carnival in turin is one of the most popular festivals in the city, type e; the parade of masked people of typical city characters and floats that walk the streets, the party runs from February 10th to February 24th, and masks of typical characters are Giacometta and Gianduia in fact Turin is the home of the famous chocolate gianduja, made of cocoa , sugar and hazelnuts that derives from this. 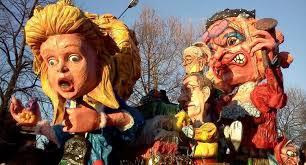 Dance of Swords in Giaglione

A Gaglione for the feast of San Vincenzo during this fets there are 4 sword-bearers exhibiting the dance with swords that is part of the spring rites and they were recoded with precise movements used by the ancients to invoke fertility of the fields their clothing is precisely very colorful with ribbons, bows and flowers, these dances begin only after mass. 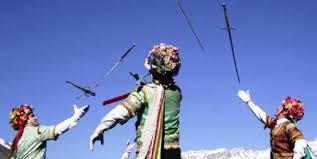 In September we find the mito september music festival this party goes to portrae the music where the masuca type in hospitals, bookstores is difficult to reach. the month in fact begins with classical music and is host to the international level

the festival of the pepper recognized as pepero 'this festival will last for 10 days, and in the square of flavors you can find funfairs and peppers in all senses. for the inhabitants of the place but for everyone. 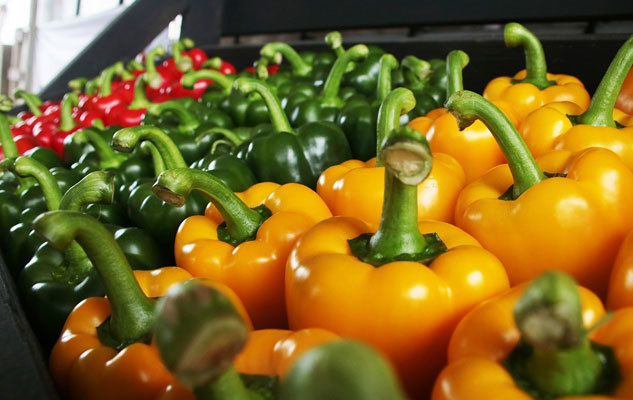 Matarille and halberds it is an event that is celebrated in the third Sunday of September, the name of this festival derives from an object of religious worship used for religious rites, this festival goes to celebrate the beginning of a seasonal circle. In Maglione, the feast is dedicated to San Maurizio, during the festival eight young women wear mtarille and eight boys the halberds during the procession. 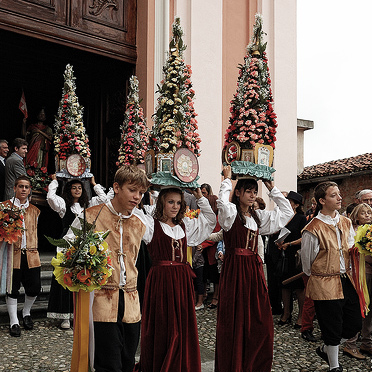 Fòra l'ours means outside the bear the tradition wants that a bear must be captured by the hunter and taken to the square, the bear screams and the hunter will make him drink some wine in a funnel brought to the square the bear will dance with the most beautiful of the country, the bear is a man dressed with goat hair and his identity must be secret, the bear is seen because it is the most widespread in Italy, this feta is identified as the beginning of spring so all animals long hibernate they wake up. 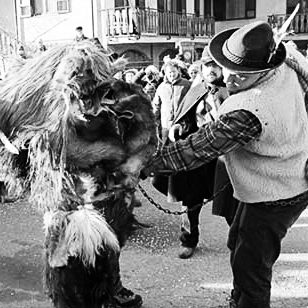 Rham Club is a party born recently and it is especially young, it is a place of Turin night life, the place offers good music inside there are two bars to be served cocktel and a very elegant settingit is a very good place to have fun at New Year's. 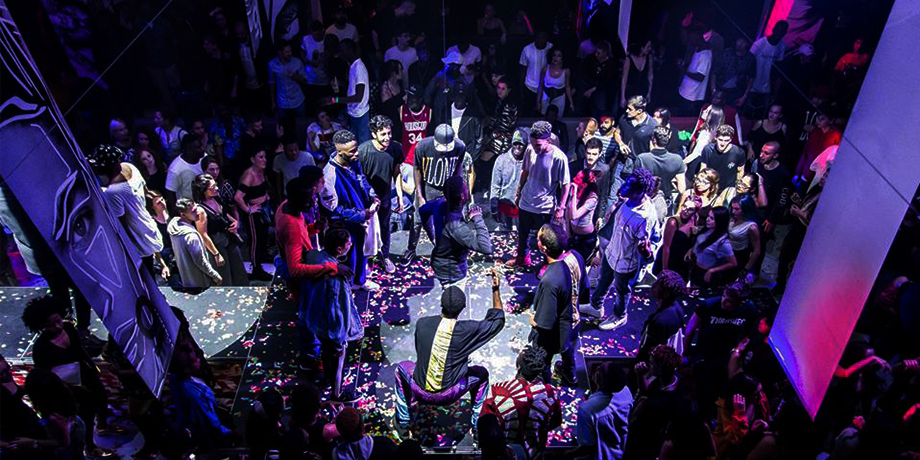