The Batailles de Reines is an event in which the reins are faced, the sturdy cows and the battle of the herd, the search for battles are called bloody dove tiff for the queen of cattle this event takes place from spring to autumn.
the two queens look at each other threateningly, lower their heads and snort. with a mighty click, they clash on each other's skull, pushing each other and crossing their horns, because the two queens in question are the "Queens" delle Corna “, and are two cows of the black and brown spotted breed, typical of the Val d'Aosta. This custom has become the region's folklore heritage over time. 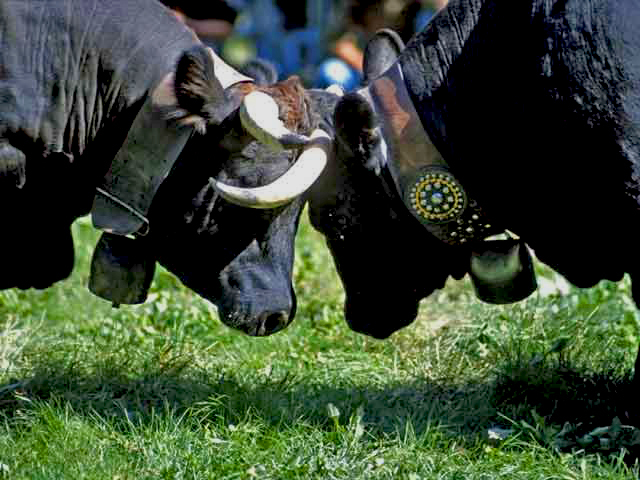 Festival del lardo di Arnad took place in Località La Keya, in a clearing that hosts small wooden chalets, decorated for the event with flowers and embroidered hemp cloths, they are festivals where you can enjoy good seasoned food in the typical container of chestnut wood, delicious as an appetizer, but good for every course.

Festival of Pan Ner by Champorcher

The Festival of Pan Ner di Champorcher is in July, if you love bread then it is the right place for you here dark bread, kneaded by the women of the village and cooked in the classic wood-burning oven. Water is mixed with rye flour and wheat flour, to which nuts, raisins and figs are sometimes added as a traditional recipe
In October the great protagonist of the festivals is the chestnut, and it becomes the basic ingredient of the whole menu, each village has its feast of the chestnut among the most ancient we remember that of Lillianes, and that of Fénis, a three days where besides enjoying the chestnuts , you can dance accompanied by local orchestras and you can watch the curious election of Miss and Mister Riccio. 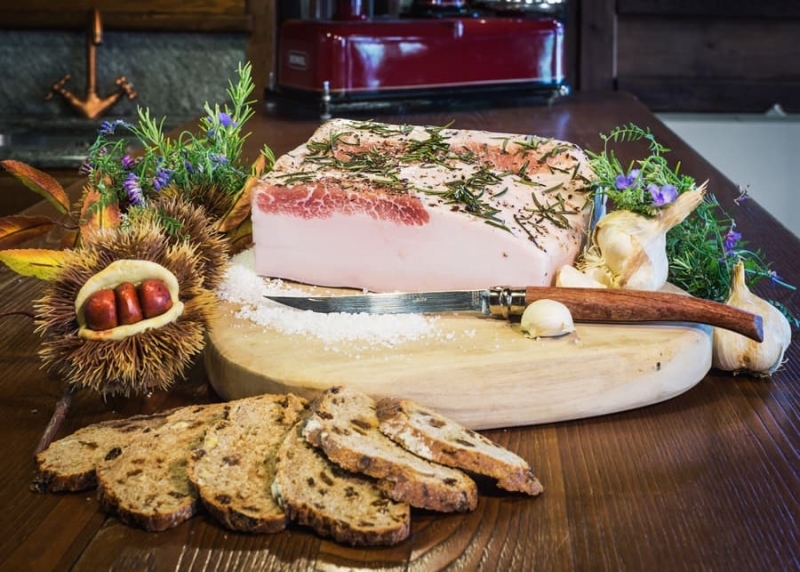 The Carnival of Valle d 'Aoste is as important as that of Florence but it has no religious value but more peasant, the party goes to mark the end of winter and the beginning of spring the protagonists of the shows are the so-called landzette, who wear showy costumes, rich in brilliant ornaments, and which are still handcrafted today, also during this day of celebration there is no shortage of drinks, jokes and mngiate. 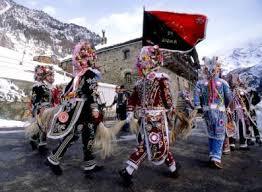 The fair of Sant’Orso is celebrated on the first of February the legend says that if that day is beautiful the winter will last only for 40 days on 30 and 31 January in Aosta the fair is held, which brings together many artisans. Here they exhibit their artifacts in wood, stone, wrought iron, lace and dresses. Between stands it is possible to see stands where typical menus are served for all tastes. 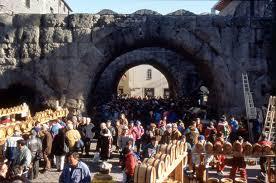 On February 14 the Valle d'Aosta sky fills up with many balloons on the occasion of this festival to declare itself in an original way. 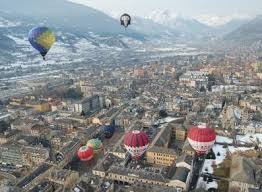 The Valle d'Aosta is a city of sports and pastimes, in fact a series of sports are practiced including: the tsan, the palet, the fiolet and the rebatta. The tsan is a game similar to baseball. The palet is a game of bowls after throwing a snitch, in turn the players throw flying saucers. The fiolet is a game that can be played individually or in groups the player must hit with a stick a pole on a stone fiolet. The rebatta and similar to the filet, a little ball should be thrown as far as possible from the first two touches. 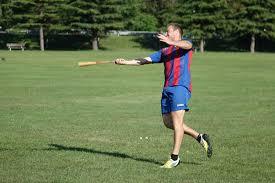 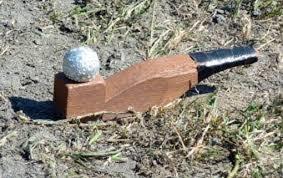 Celtic is a festival of Celtic music and culture, coming from every place to relive the magical atmosphere of the woods of Ireland, the importance of this festival is the festive spirit, there are traditional foods accompanied by Irish beer. 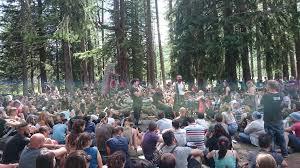