a week by car in  Catalonia.

Catalonia is a territory, with a lot of history, and it has many spectacular places.

Sometimes tourists only want to visit Barcelona, ​​but it is also important to visit other places in Catalonia.

For this reason, it is interesting that you read this article, to discover other places in Catalonia

From Barcelona to Tarragona there is a distance of 100 km.

what we recommended to visit Tarragona?

Tarragona is one of the most important cities of Barcelona.

Tarragona is the current name of the city but before it was called Tarraco, it is a city that exists from the century III.b.C. There you can see many Roman monuments, for example the Amphitheater of Tarragona.

The climate in Tarragona is Mediterranean, and it is very hot, especially in summer that the weather is around 25 degrees.

Also you can enjoy of the Tarragona beach,a nice and clean beach.

1-Cathedral: The Cathedral, located in the highest point of the city.

2-The Rambla Nova:is the most important street in Tarragona and was built in the mid 19th century.

3-The National Museum of Archeology: Built in the 19th century, the current National Archaeological Museum of Tarragona is the oldest in Catalonia in its specialty 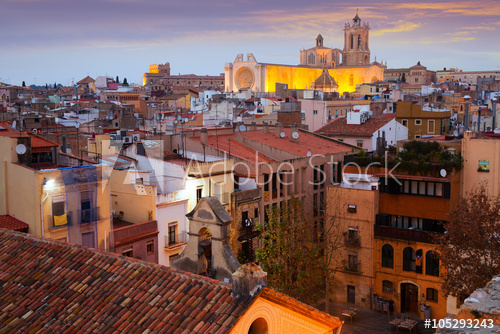 Although the distance is shorter than  Tarragona, the trip is longer, because you go for the mountain.

Catalonia is a territory that offers, beach, city and mountains.for this reason it is interesting to visit all these places.

The montseny It's a mountain  located between the Vallès Oriental, La Selva and Osona,is one of the most visited mountains, because it is not very high so  you can go with children and spend the day there. 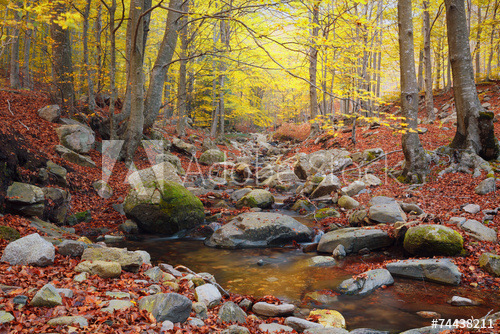 Distance from Barcelona to Cadaques171km (2h 10m by car)

Cadaqués is a small Village from the region of the Alt Emporda,Alt Emporda is one of the most beautiful places in Catalonia, with the best beaches and the best restaurants. 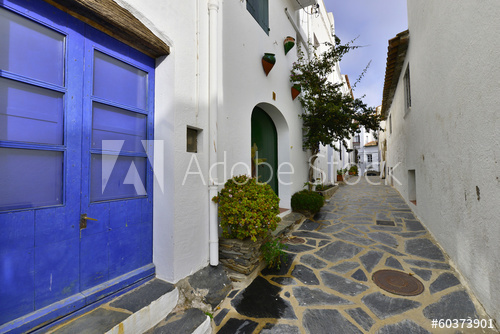 Sitges is a city of Catalonia in the Garraf region (which is part of the historical territory of the Penedès). It is often called Blanca Subur

It is a very touristy city,because have a beautiul beach and  an excellent  gastronomy.

What we recomended to visit in Sitges? 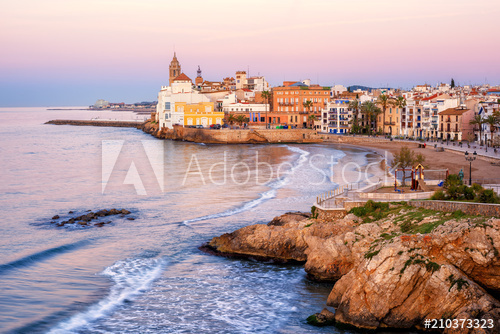 1- Xato:It is a sauce made with almonds, hazelnuts and bread with vinegar, it is eaten with garlic and oil, salt, and it is put in the salads

2-Malvasia of sitges: The malvasia of Sitges refers to the sweet wine that is a typical drink in the Sitges region

Girona is a city in Spain’s northeastern Catalonia region.

It’s known for its medieval architecture, walled Old Quarter (Barri Vell) and the Roman remains of the Força Vella fortress. Landscaped gardens line the Passeig Arqueològic, a walkway following the Old Quarter’s medieval walls, which include watchtowers with sweeping views.

What we recomended to visit in  Girona?

1-The cathedral of Girona

3-The Jewish Call ( neighborhood   of the Jews ) 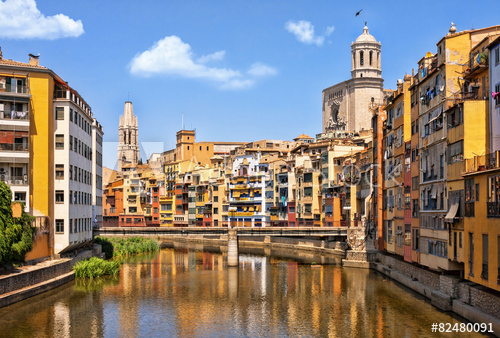 Besalú is a  village in the region of La Garrotxa, Catalonia, Spain. It is a medieval city, the houses, the city, the streets... are very old

This village  is near from  the city of Girona, about 30m by car.It is very interesting to go to the medieval villages of Catalonia, because they have a lot of history. 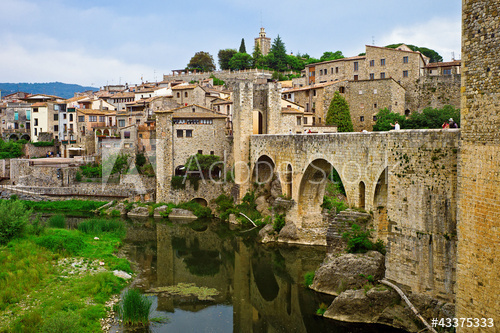 Puigcerda is a village in the Cerdanya region, it is near from Andorra la Vella.

Puigcerda It is a very beautiful  village, with a spectacular lake in the middle of the village 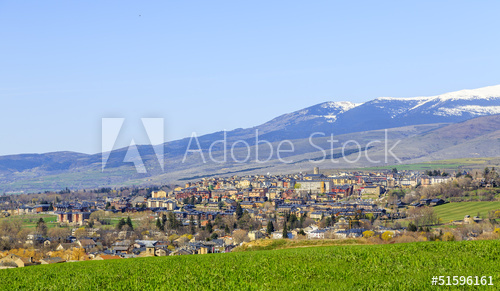 Catalonia by car,What to do in Catalonia,some places from Catalonia. 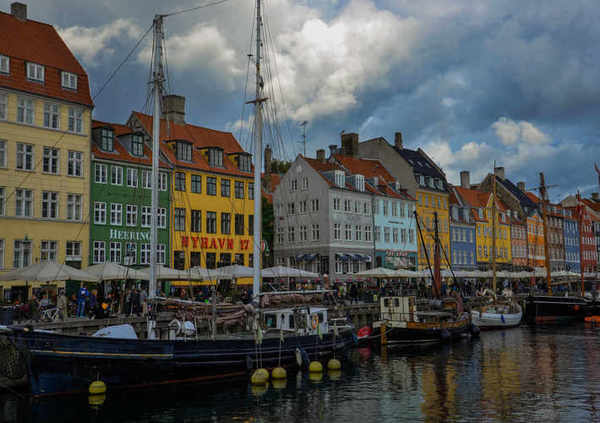 Interesting things to do and see in Copenhagen. Advices and suggestions about food, public transport and Copenhagen Card. 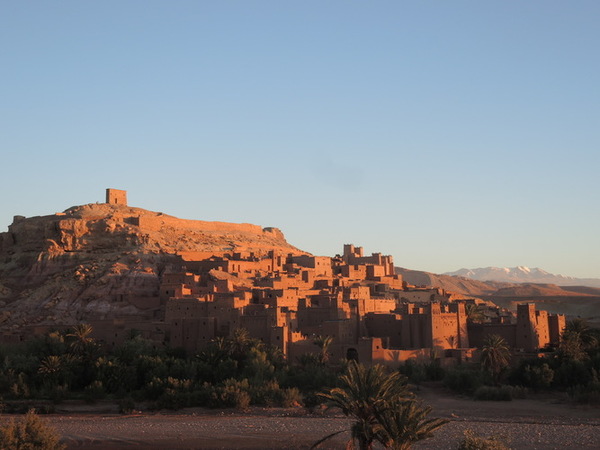 What to do, what to see in Morocco, Morocco by car