What to do in Naples?

Naples is a difficult city to tell, has a thousand nuances, details, stories. It is no coincidence that we must understand it through songs, art and poestry. A famous example is the song "Napule e`" by Pino Daniele, which is worth much more than any book. It is so beautiful that you cannot tell it only go and see for yourself.

First you need to take a walk along Spaccanapoli, the old part of the city, along which there are churches, museums, monuments. Besides being beautiful, weeks would not be enough to be able to visit everything. Among all things we find Santa Chiara, Palazzo Venezia. 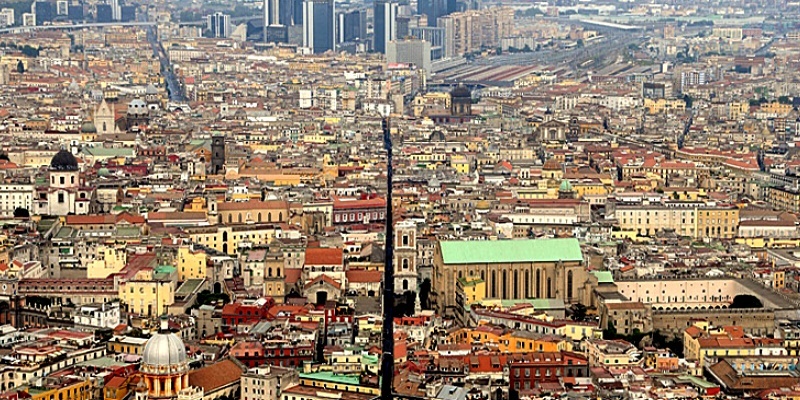 It is the most famous route in the subsoil of Naples, and is an obligatory stop if you are in Naples. During the excursion they can admire the remains of the ancient Greek-Roman aqueduct and relive the tragic days of the Second World War, when the Neapolitans took refuge underground to escape Allied bombing and German retaliation. 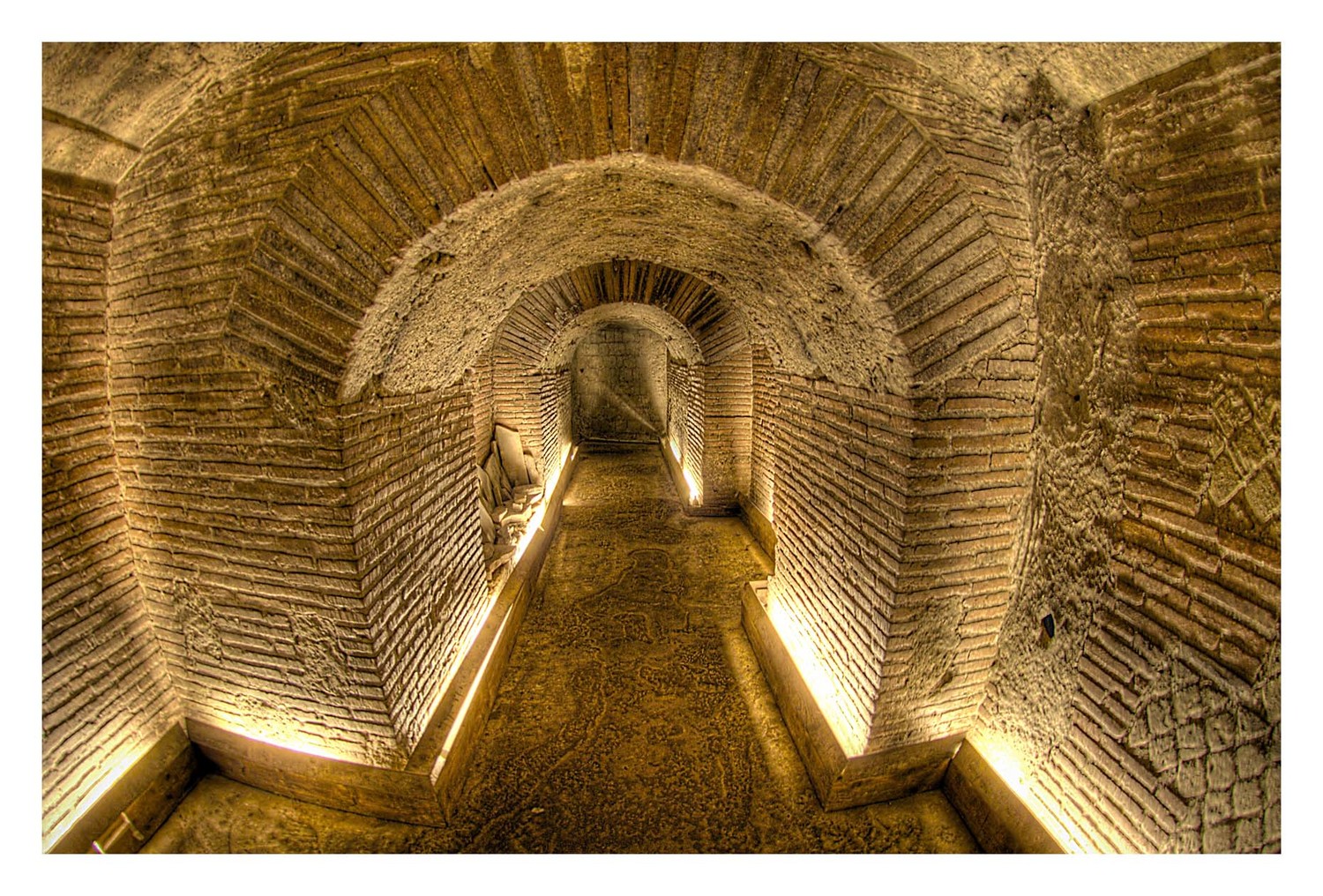 It is one of the most important churches in the city especially for its artistic value and the styles that go from the Gothic to the Neo-Gothic. Inside are the relics of San Gennaro, there is also his bust and the ampullae with his blood. 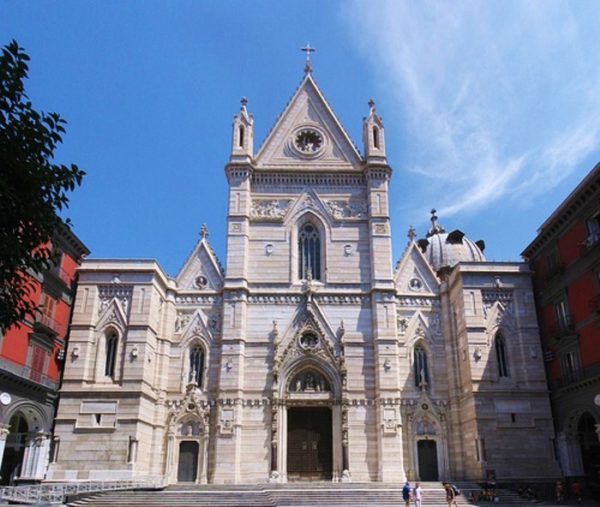 Especially at Christmas time, this route should definitely be visited. It is famous for the craft crib shops. The artisans build statues of all kinds, usually the political figures that have stood out positively or negatively during the year. 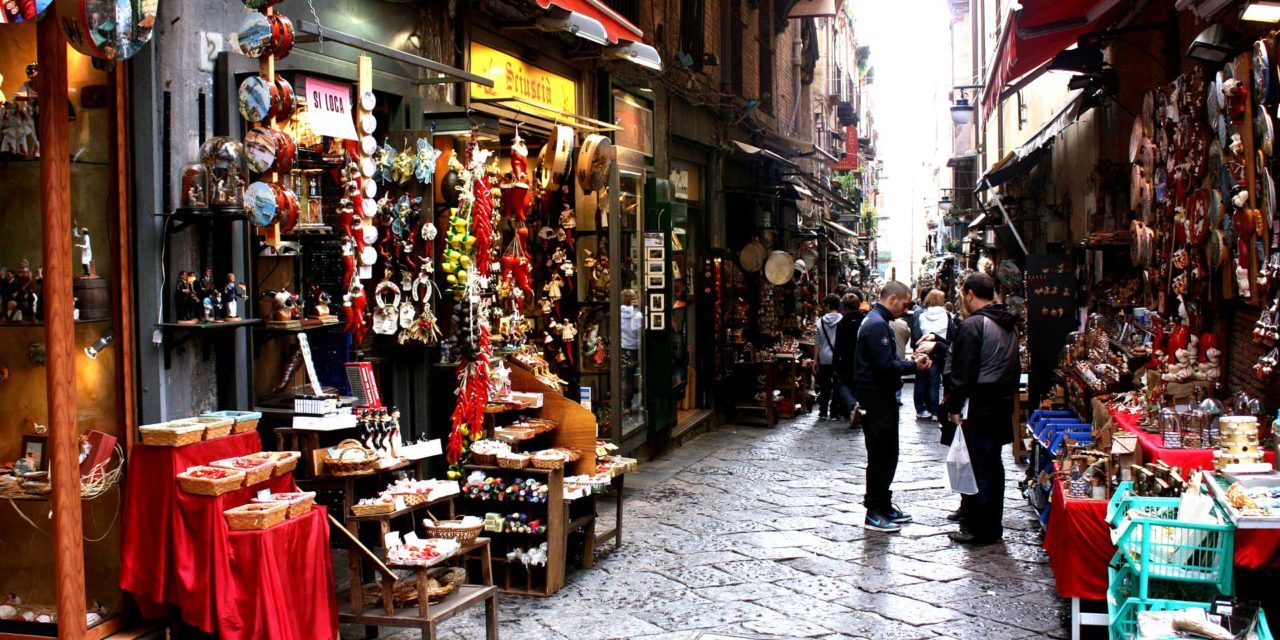 Very important is the plebiscite square, the square par excellence for the Neapolitans. there are important buildings such as the Basilica of San Francesco di Paola, the Royal Palace, the Palazzo della Prefettura and the Salerno Palace. Famous is the game of crossing the blindfolded square or with eyes closed in a straight line, starting from the door of the Royal Palace, which is located right in the middle between the two equestrian statues, but practically nobody succeeds in the enterprise. 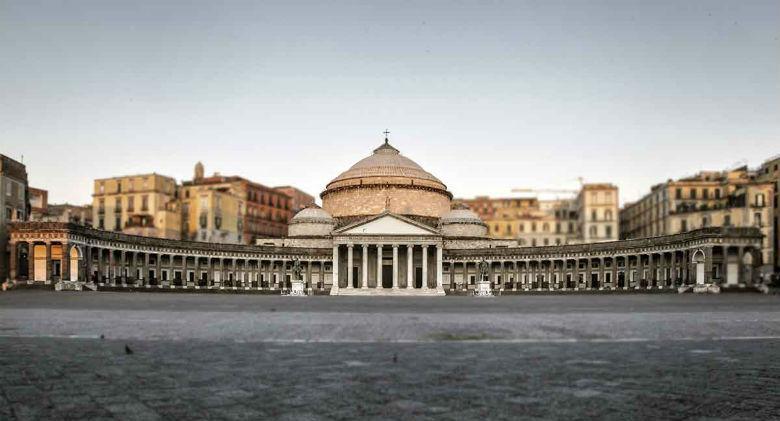 We also need to visit this beautiful architecture show. It represents one of the most successful examples of liberty architecture in the city. The architectural styles range from the Gothic to the Baroque, to the numerous traces of Fascist rationalism, defined as a hybrid of modernist experiences in the early 1900s. 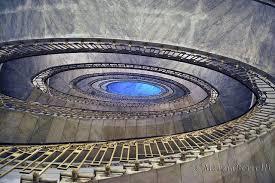 For museum lovers there is the National Museum of Capodimonte, home to galleries of ancient art, one of contemporary art and a historic apartment. Preserves mainly paintings, distributed in two main collections, namely the Farnese one, which includes names of Italian and international painting (including Masaccio, Raphael, Titian, Ludovico Carracci), and that of the Neapolitan Gallery, which collects works from churches in the city and of its surroundings, transported to Capodimonte for precautionary purpose from the suppressions onwards.

The city of Pompei

It is a important stop in this city. The city is mainly famous for the ruins of the ancient city of Pompei, located in the zone of Pompei Scavi. It was one of the most important city of the Roman age and ita was destroyed by by the eruption of Vesuvius in 79 AD The excavations are an evocative testimony to the lifestyle of the city of the time, which seems to have peacefully fallen asleep under the volcanic dust.

You can't go to Naples and don't eat pizza in the city that is the realm of this delicious dish. The addresses are really many, there is only the embarrassment of the choice. The most important are 4: the historic pizzeria "Da Michele", the pizzeria "Trianon", the pizzeria of "Gino Sorbillo" and, finally, the pizzeria "Di Matteo" which reached the headlines for the visit, in 1994, of the then US President Bill Clinton, in Naples to participate in the G7. 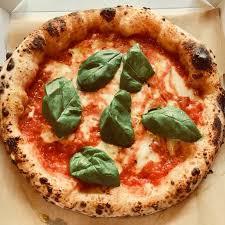 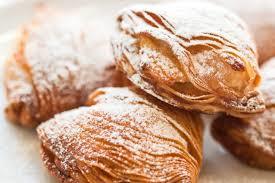 The Lighthouse of Punta Carena in Capri

For lovers of the sea and tourists on vacation in the summer the city offers wonderful beaches. It has a beautiful establishment called lighthouse, where people eat very well and organize the weddings of every Neapolitan princess. The sea is crystal clear and everyone can sunbathe. 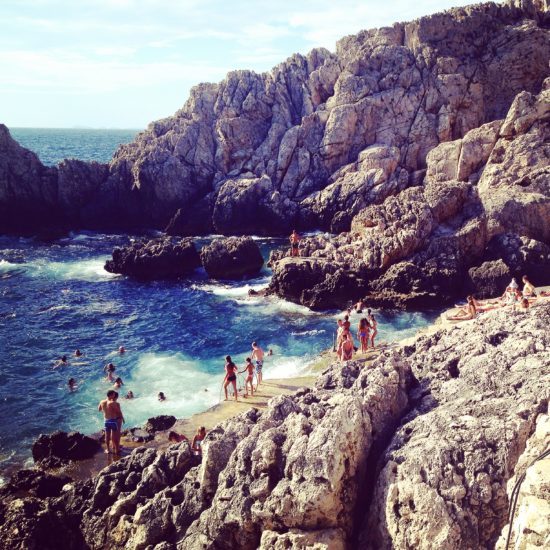 It is the main beach of Positano: a picture postcard setting and a lively and cosmopolitan crowd. Behind it of the colorful waterfall of the houses of Positano, you can find seaside resorts, restaurants and a nightclub, the Music On the Rocks. not by chance is the favorite haunt of Positano, tourists and VIPs from all over the Amalfi Coast. 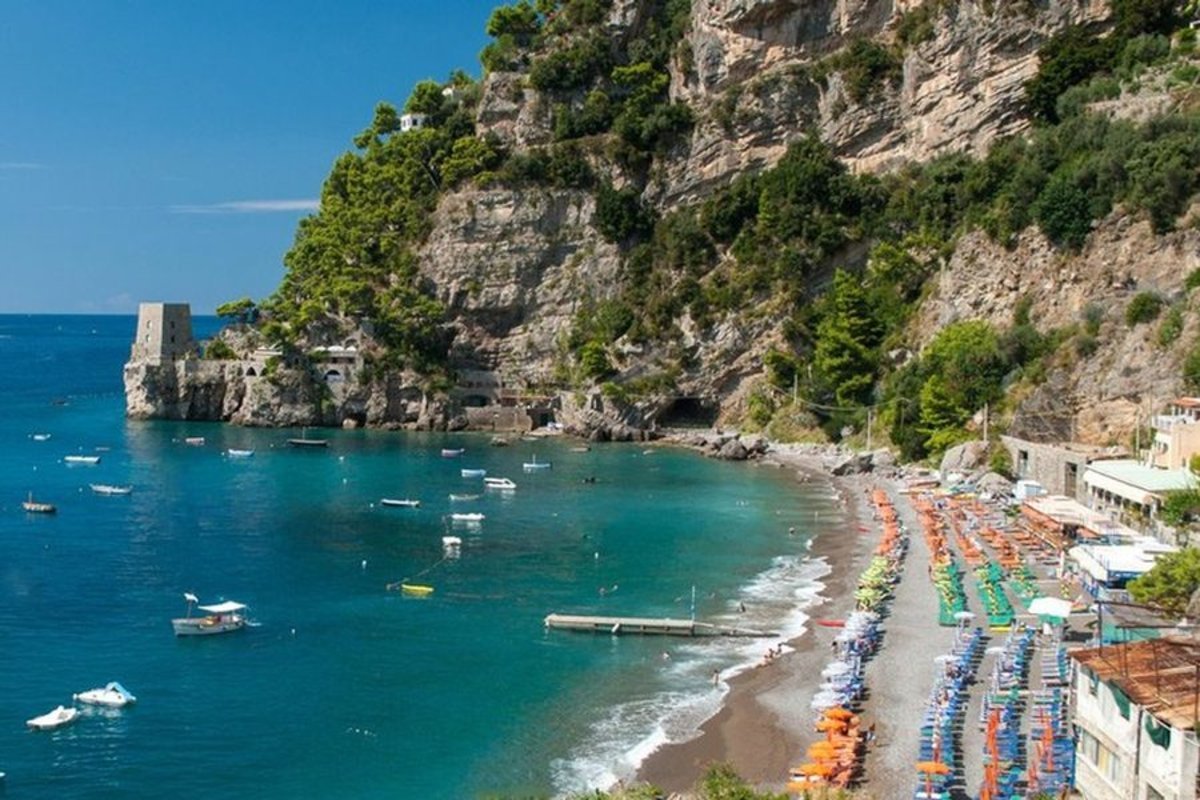 It is a protected marine reserve that includes, in addition to a large cliff, two islets connected by a small artificial bridge. In terms of landscape and archeology it is one of the most interesting places in the city of Naples. Lives a protected fauna and a marine flora among the crystalline waters of the gulf.

For nature lovers, sports lovers and children, there are numerous parks. Built inside a tuff quarry, it has a small lake fed by small waterfalls on the bottom. It has an area for children, a refreshment point and a botanical garden. Among the most famous and popular activities is the outdoor cinema festival with the screen positioned on a platform on the water surface.

It is located in the affluent Posillipo district and is one of the most beautiful viewpoints in Naples. It allows you to observe a splendid view of the Gulf of Naples, of the islands of Ischia, Capri. There is a play area for children, an athletics track and numerous kiosks with drinks, snacks and ice creams. 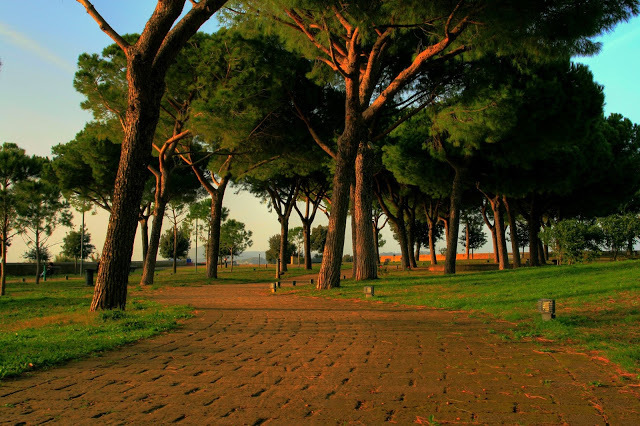 It is unbeatable and if you feel the scent let yourself be guided until you taste a "cuoppo", that is a straw cone in which you need pizza bites, fried balls of grown pasta, potato balls, eggplant. 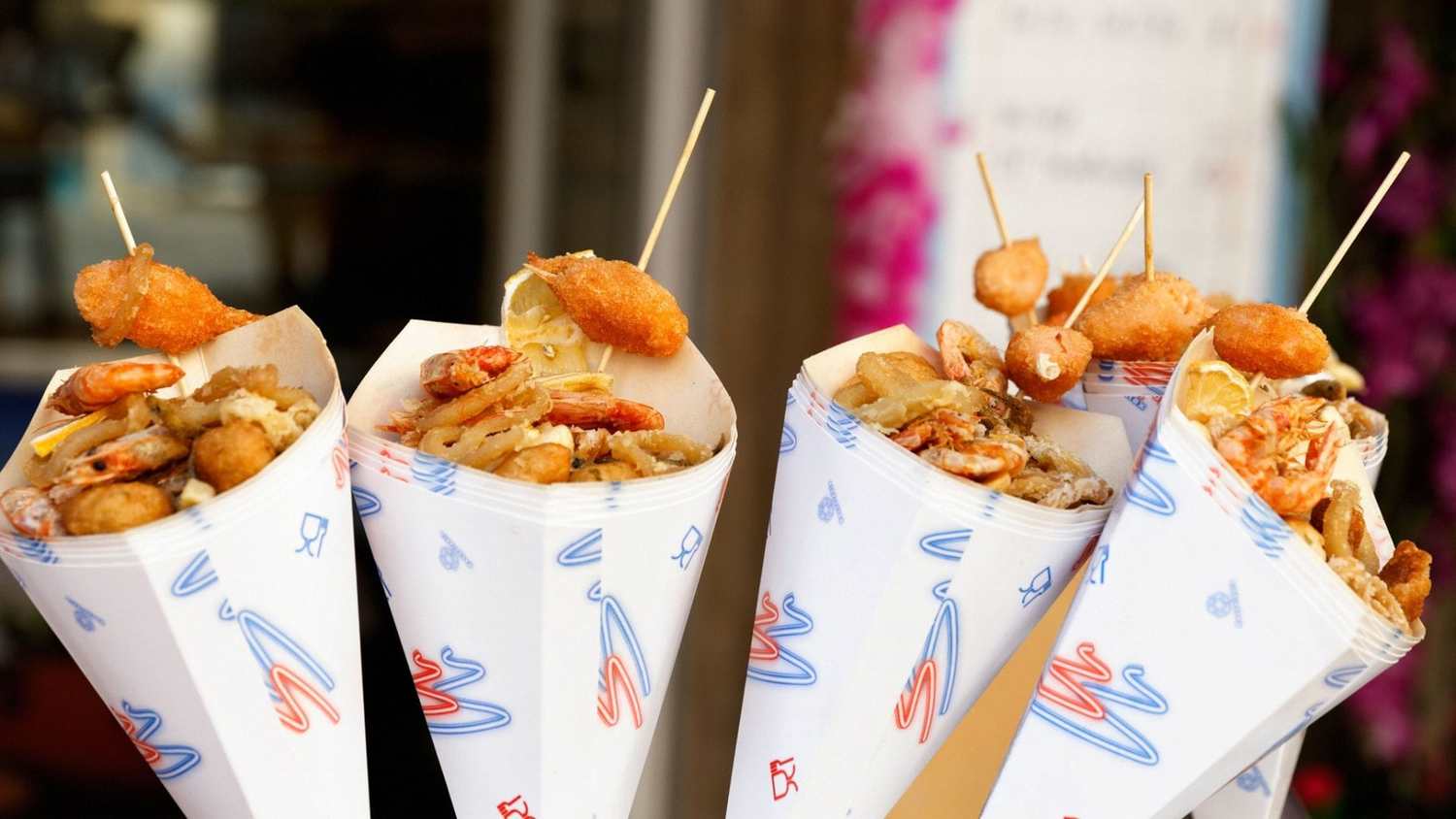 If you want to attend one of the most folkloristic and exciting moments of the city, on September 19th the miracle of San Gennaro takes place and the blood of the saint goes from solid to liquid. For the Neapolitans the success of the miracle is a good omen and the celebrations following the mass are among the most famous events in Italy. 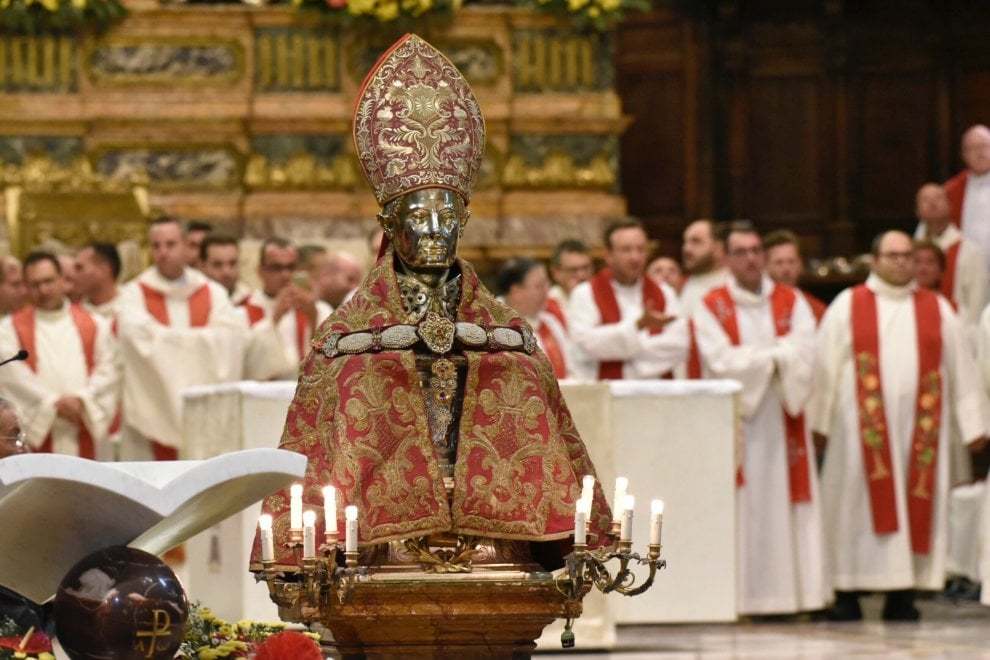 To live the night together with the inhabitants of the city, in Piazza Bellini the boys from all over Naples flock every night of the week to revel in the statue of the famous composer. 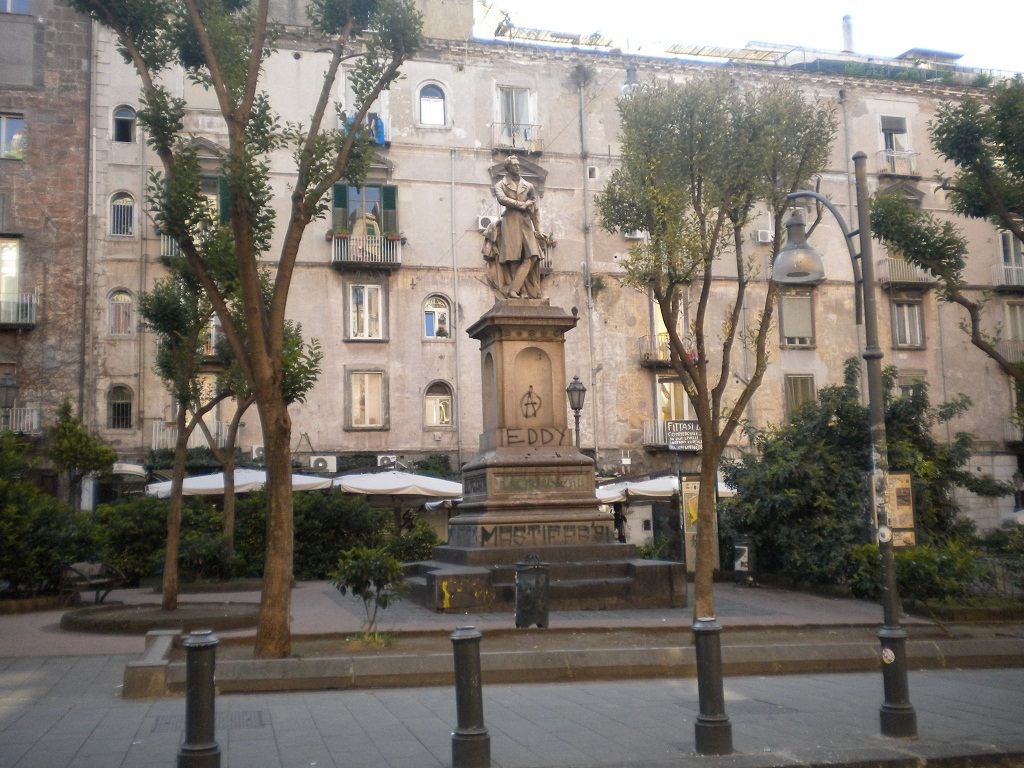 The nightlife in the city starts at dinner time in the historic center, there are several squares and streets where you can have fun with an aperitif or spend an evening having a drink with friends like Piazza Bellini, Piazza San Domenico. Later, after 10pm, the nightlife is also active in the Chiaia district, from the Baretti area of San Pasquale, where there are plenty of bars to have a drink with, up to the Lungomare area with many restaurants and bars a stone's throw from the sea. 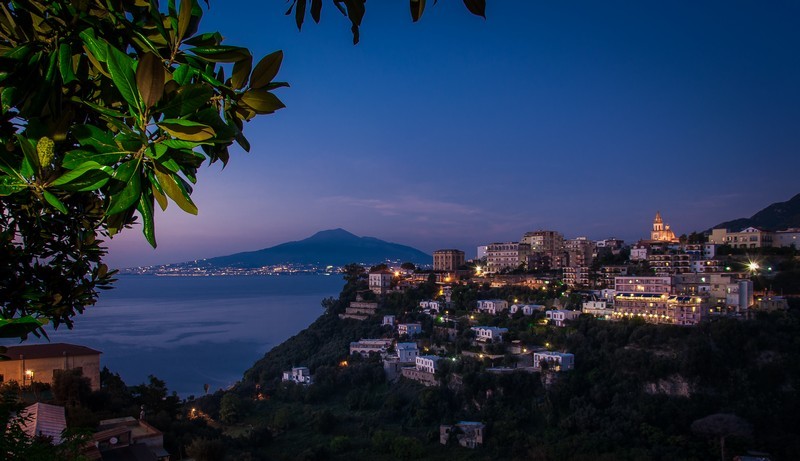