Top places to visit in Helsinki 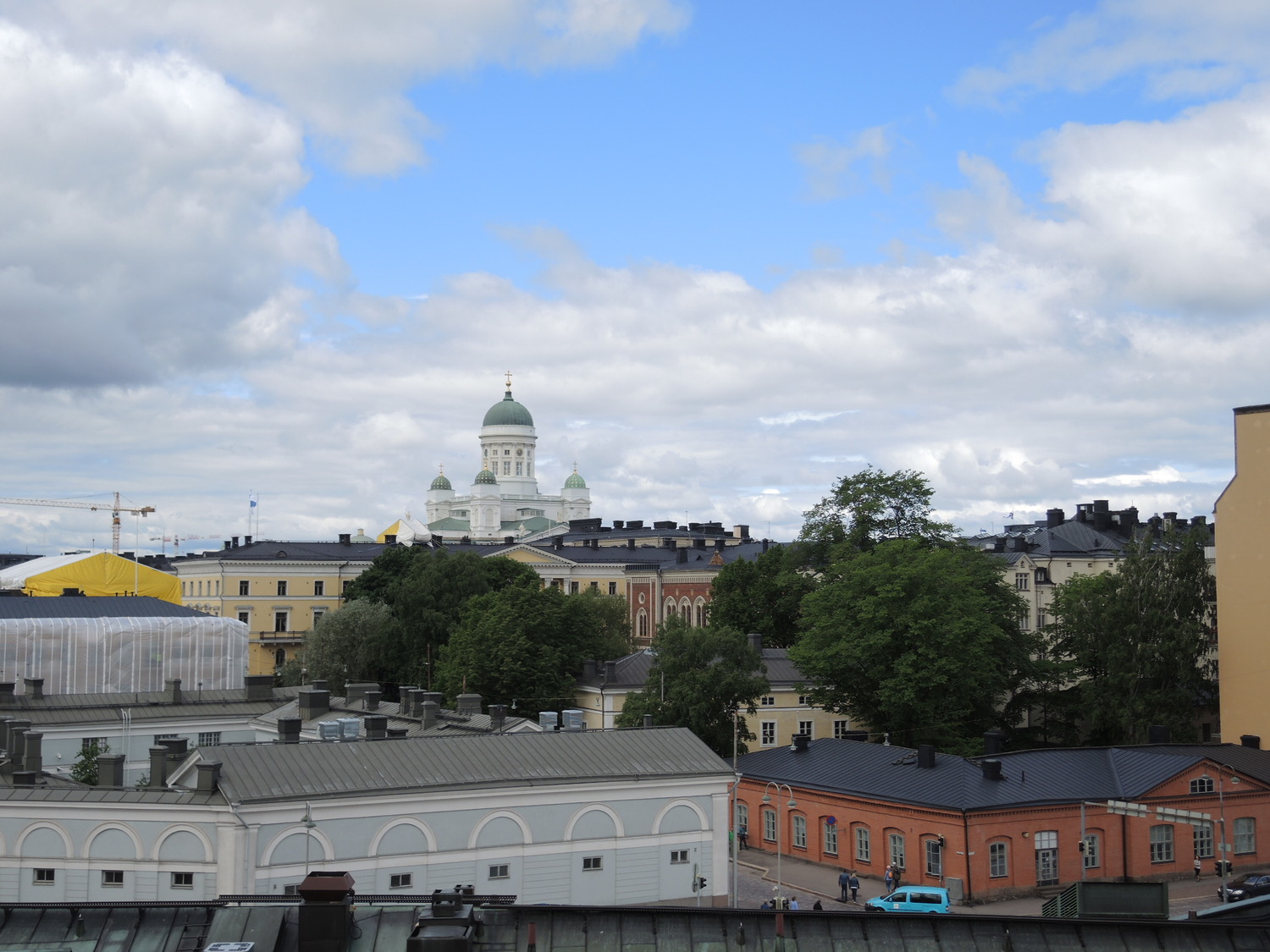 There are undoubtedly countless places to visit in the Finnish capital, Helsinki. This largest city in the country is full of architectural monuments, museums and interesting activities. This list will help you choose places to visit for your trip to Helsinki.

Before you start your trip, think about your budget - Helsinki is not a cheap city, but there are opportunities to save. Those, who are planning to visit museums will benefit from the Finnish Museum Card, which costs €63 and is valid in as many as three hundred museums across the country. Helsinki itself offers tourists a city card at various prices, depending on how many days it is valid. The card provides free public transport, site visits and a bus tour.

A trip to Helsinki can be organized in several ways. The fastest is to fly. Finnair usually operates direct flights from Vilnius to Helsinki, there are trips organized by cheaper airlines, but such flights require a transfer. It is also possible to travel by car or bus and then take the Tallinn-Helsinki ferry. It runs at least 6 times a day, ships cars, and the trip takes a couple of hours. 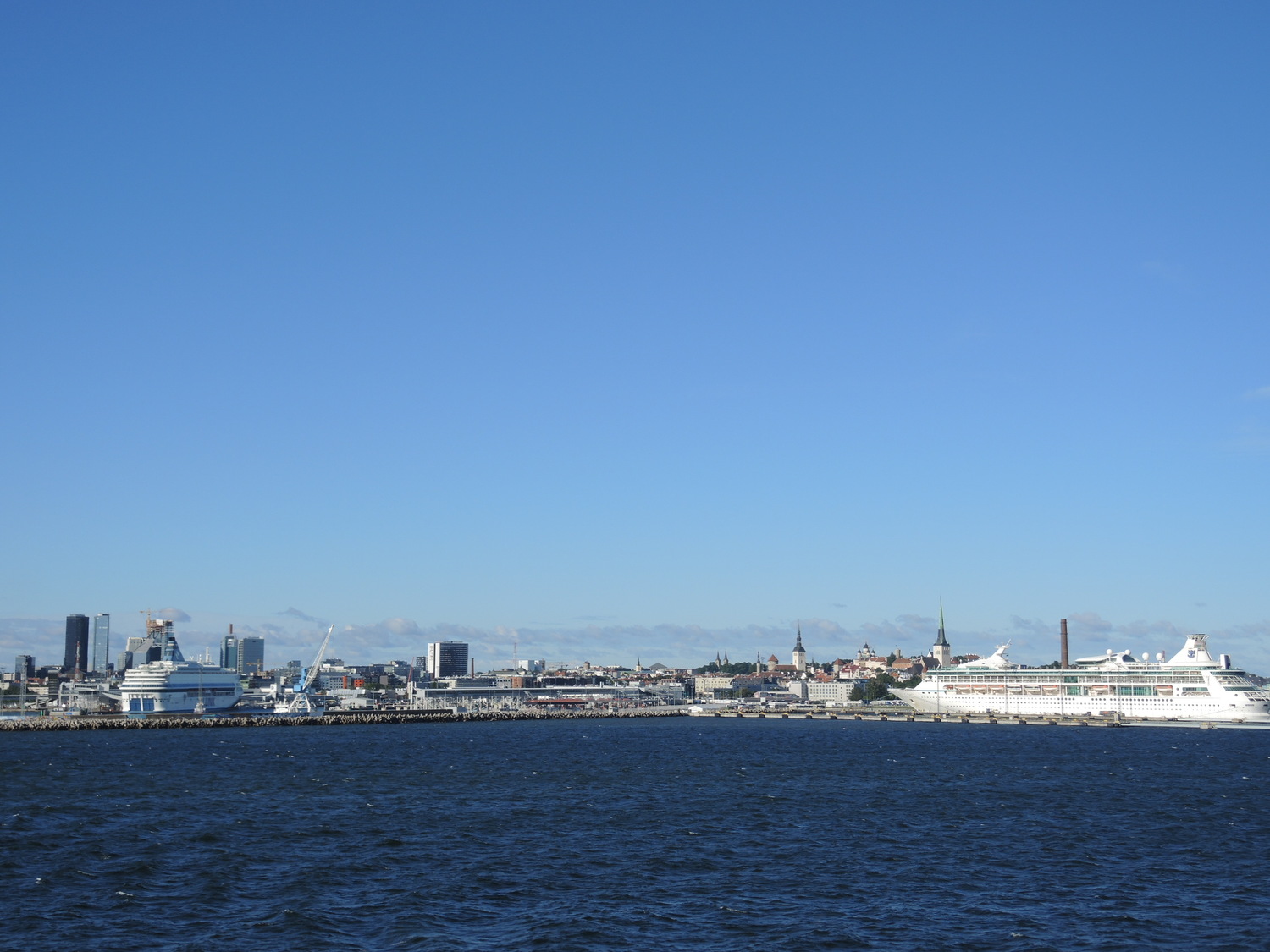 There is also a variety of restaurants in Helsinki. If you want to eat at an affordable price, you can visit one of the city’s pizzerias, such as the Stadin piste. For an authentic and special experience, the Saaga Restaurant is recommended, where you can sample a variety of traditional dishes, such as venison or fish.

Once you’ve decided how to get there, where to stay, eat and how to save, it’s time to explore Helsinki’s sights.

You can also see interesting places on various tours of Helsinki. You can choose from bus or ferry tours, and nature-friendly walking or cycling tours. The latter can even be extreme - there is the possibility of cycling in the winter, then you have to cycle through ice and snow. Walking tours can introduce you to attractions, design or food of Helsinki. 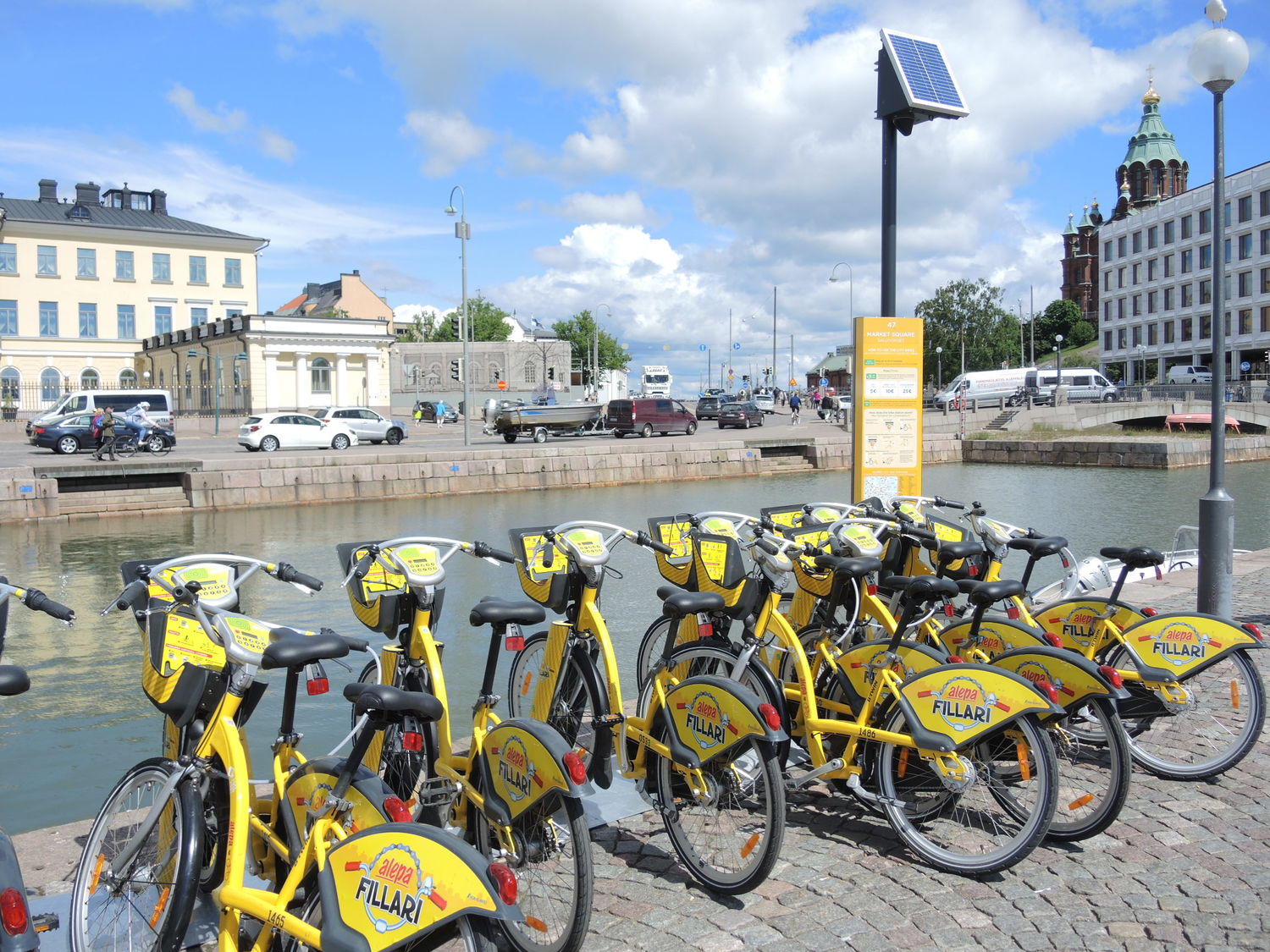 Not only tours can be carried out by various means of transport - transportation in Helsinki is well developed and there are several different ways to travel around the city. The Helsinki Metro is fast, reliable, travels to two directions - east and west. Tram in Helsinki - the optimal choice in the city center. You can also use a ferry to reach the desired islands, such as the one that houses Suomenlinna. 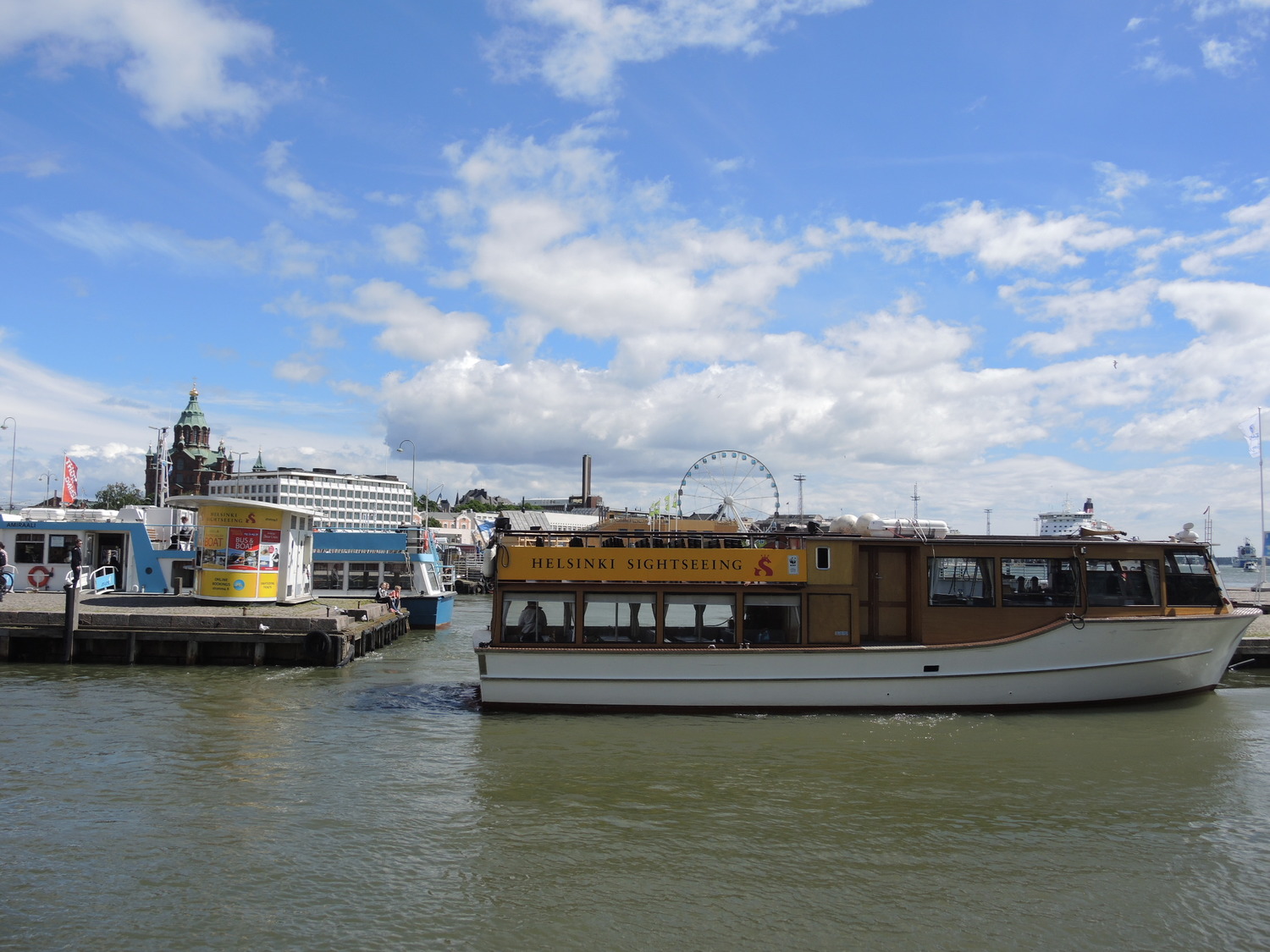