Epiphany of the Thaler in Gemona del friuli

In Gemona del Friuli on 6 January they celebrate an ancient religious ceremony, in which they repeat gestures and words that have remained unchanged over the centuries. It is the Mass of the Thaler, which takes place in the cathedral of Santa Maria Assunta, for the celebration of the Epiphany of the Thaler. Ladies, counts, knights, warriors and common people: these participate in the procession of the Tolar Mass, one of the most significant events. 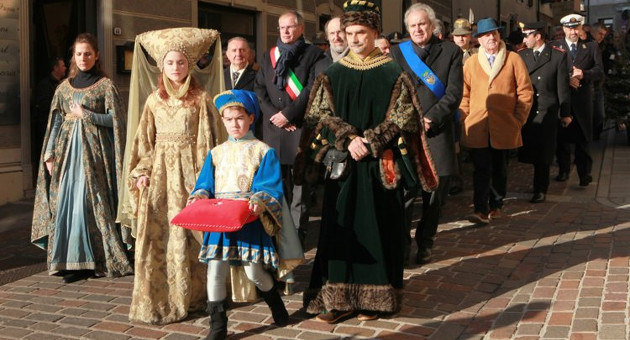 The Sacred Representation of Ciconicco

The Sacred Representation of Ciconicco was born 38 years ago from the traditional procession in Stations of the Cross, but nowadays it has become a Sacred Representation.
it is celebrated annually during Easter, this event involves the whole population. Furthermore, every year different music is proposed and in some cases they are composed for the occasion and the costumes are from time to time packaged by the women of the village, and the actors of the Via Crucis of Ciconicco are represented by the people of the country of all ages.

The festival of the Middle Ages in Valvasone

The festival of the Middle Ages in Valvasone, is a re-enactment that brings back to its golden age the Friulian village, one of the most beautiful in Italy, is celebrated in September in the historic center, this event manages to attract many visitors but also locals flock to watch the amnifestation, to fully reproduce this historical re-enactment, people are dressed in ancient clothes, these parade through the streets accompanied by music and sounds of hooves of knights dominated by knights. 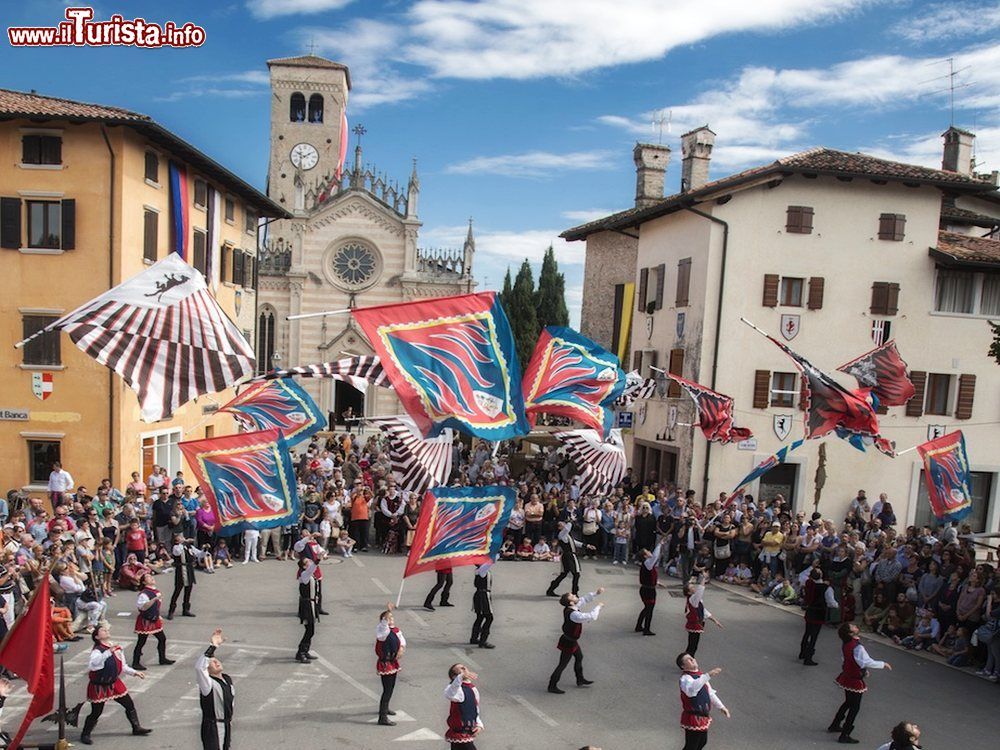 The barcolana of Trieste

The Barcolana of Trieste is one of the largest veiled in the world, is celebrated in October, crews are created that will have to compete in the marine field, Beyond the sporting profile, the Barcolana has become more and more a worldly event, capable of to convey to Trieste, in the days there will be Stands, set-ups and shows animate the Village becomes, a real fair for use and consumption for all.

Is  a tradition that, if you happen in Trieste in the last week of August and it is an odd year, there are the "Karst Weddings". , dances and dances, songs and rituals, food and wine.

The Palio dei Turchi is celebrated in Morteglianowhich recalls when the town was besieged and rejected the attack of the Moors. The re-enactment, the only one of its kind in Friuli Venezia Giulia, includes historical parades, religious celebrations, the dispute of some popular games among the representatives of the historic villages of the municipality conclude with the horse race conceived along the lines of the "Quintana" of Foligno. At the end of the scheduled competitions, the winner is given the Palio banner. 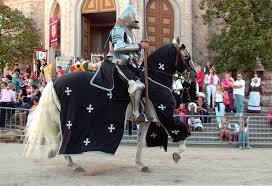 This important event is held in summer and aims to enhance the pitina, a traditional dish obtained by smoking sheep or goat meat, dipped in wine and dusted with polenta flour. Pitina di Borgo Titol is mainly prepared with meat of the sheep, celebrates the typical product of Friuli Venezia Giulia with the markets with niche food and wine products, and a special menu created especially for the party with Slow Food cooks

The Summer is coming to Turriaco which will be celebrated with fire and magic shows. At sunset, the spectators will be welcomed by the music of the Celtic and medieval tradition and the wait will be enlivened by a plate of polenta, when the nottes arrived will start to the show with magical experiments illustrated in maccheronico Latin and in closing the fire eaters exhibition.